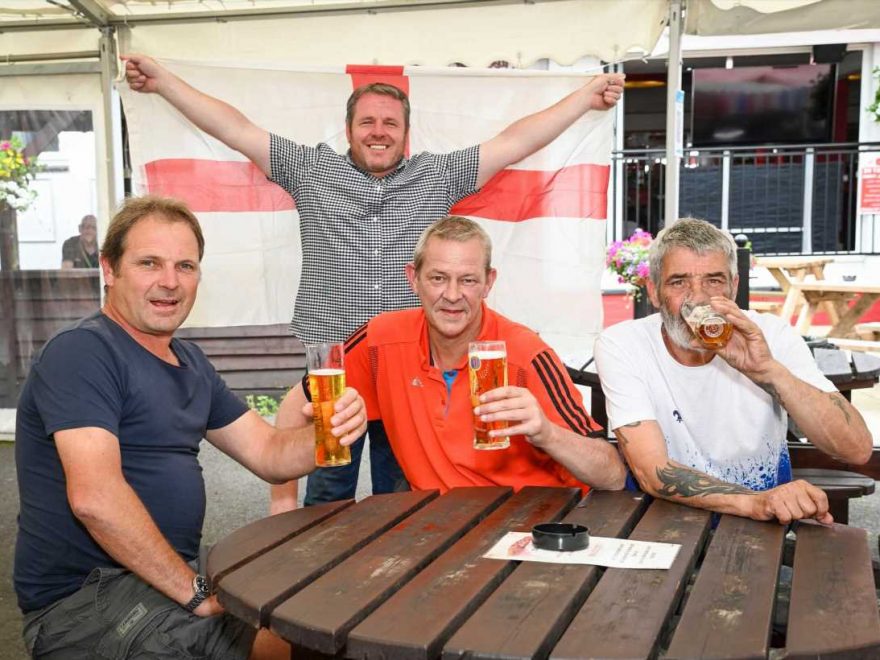 PUBS are cashing in on Covid by charging punters up to £400 to reserve a table to watch England’s opening Euro 2020 match against Croatia.

Boozers are demanding extortionate prices as footie fans struggle to find anywhere to watch the game. 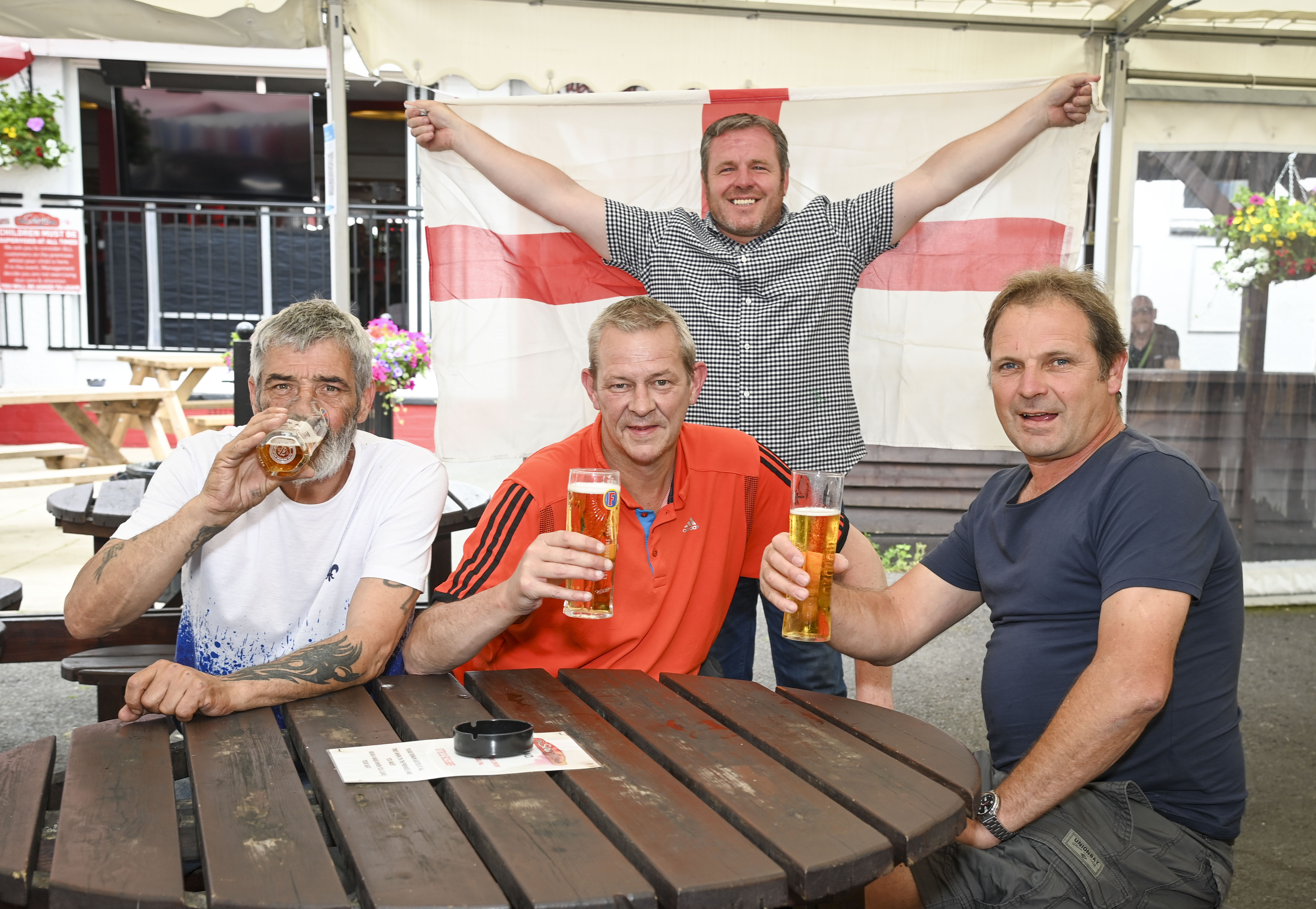 The Three Lions will take on Croatia at Wembley in their opening game of the tournament at 2pm tomorrow, with over five million Brits expected to  watch the game in a pub.

The Players Lounge in Billericay, Essex, was charging £120 a seat in its “VIP” area – meaning a group of six friends would need to stump up over £700 to watch the game.

And in Manchester, seats at the Barca bar were gong for £60, according to The Times.

Meanwhile in London, the Oval fan park was charging £135 for a table of six – though fans will be hosted by ex-England striker Tony Cottee.

Social distancing rules mean that pubs are operating at a strict capacity limit – despite soaring demand for tables.

Under current coronavirus regulations, punters must remain one-metre away from one another and pubs must operate table service only. Drinking at the bar or standing up is not permitted. 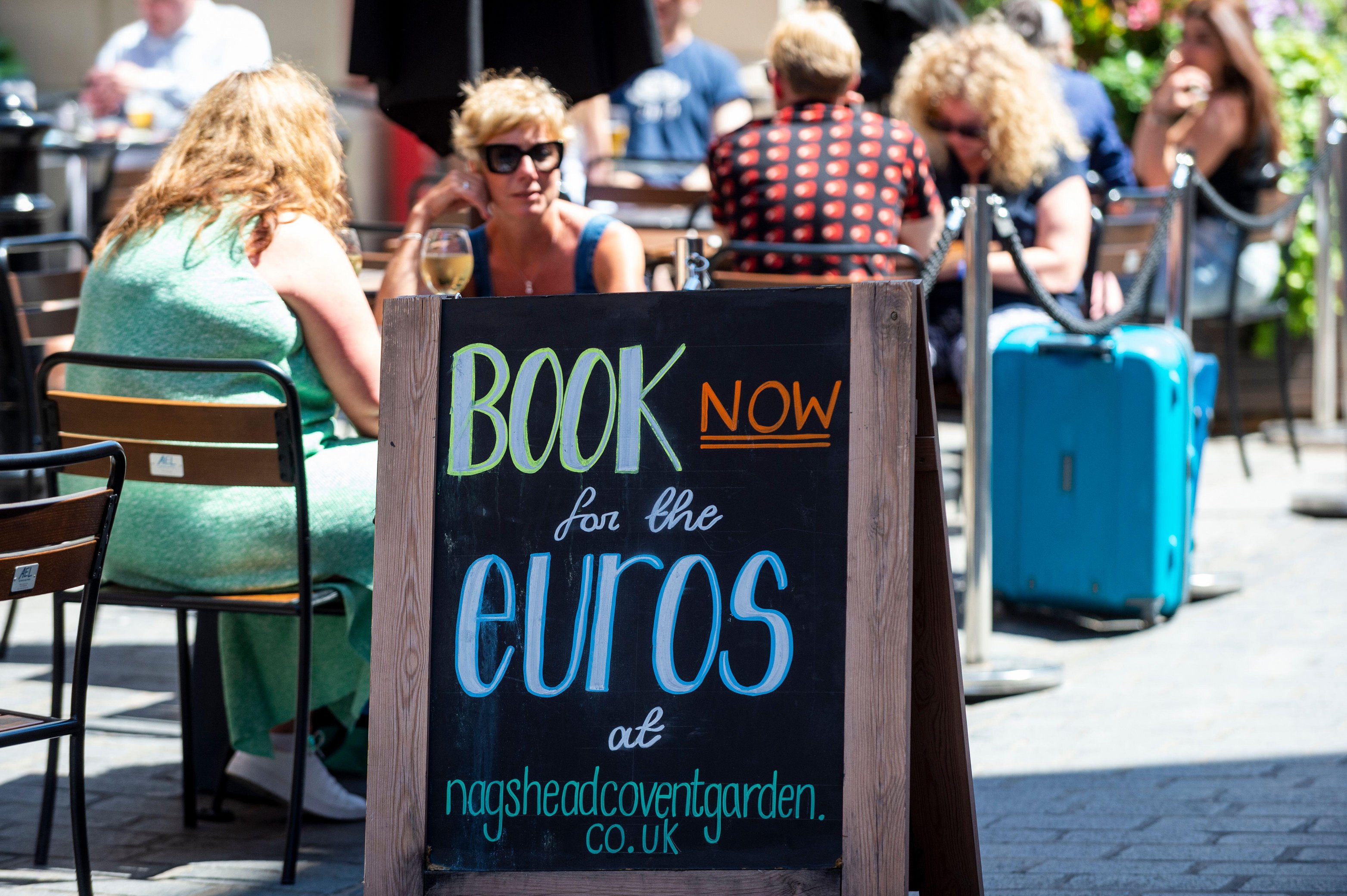 Brits are expected to spend a whopping £3billion this weekend as Euro 2020 kicks off in a 30C heatwave.

Fans will down 50million pints — half in pubs, half at home — and munch through 30million burgers and 20million sausages.

VoucherCodes.co.uk and the Centre for Retail Research reckon £300million will be spent in pubs and restaurants.

Around 15million will tune in to the BBC tomorrow for England v Croatia at 2pm, the highest TV audience for sport since the 2018 World Cup.

Millions are also expected to tune in to watch Wales take on Switzerland at 2pm today, which will be shown on the BBC.