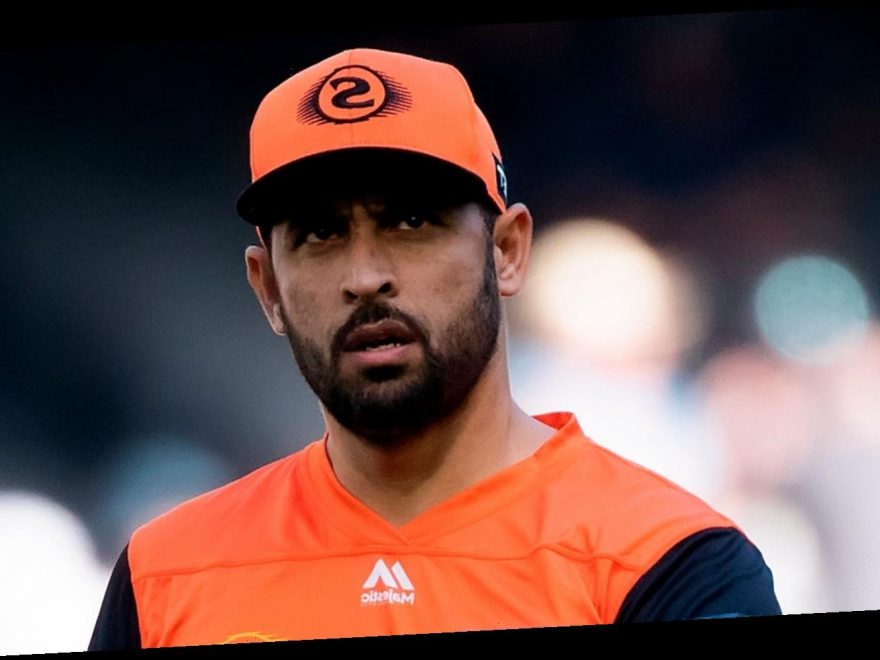 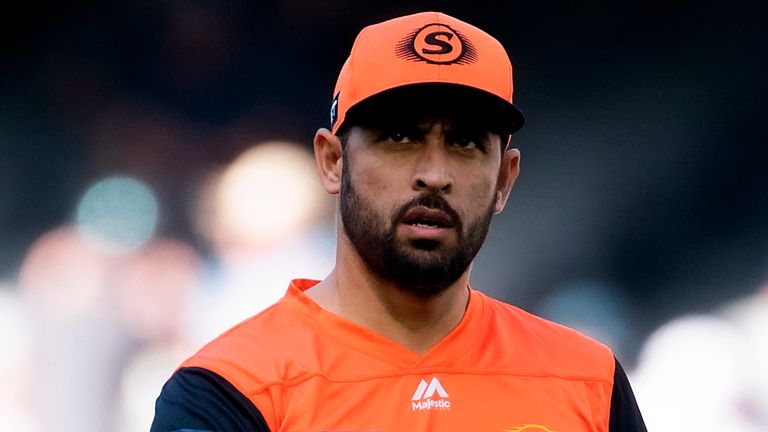 Monday’s Pakistan Super League game between Islamabad United and Quetta Gladiators has been pushed back a day after Islamabad’s Fawad Ahmed returned a positive Covid-19 test.

All other players and staff members from Islamabad and Quetta have returned negative tests and the sides will now meet on Tuesday, with the game starting at 2pm UK time

Monday’s game was initially due to be delayed for two hours, from 2pm to 4pm UK time, but the decision was then taken to play the match on Tuesday instead.

One of our players, Fawad Ahmed tested positive for Covid and was immediately put in isolation 2 days ago. All other Islamabad United players & members have tested negative & have been cleared to play.

We wish Fawad a speedy recovery.#Sherus are ready to roar tonight!! https://t.co/ry0l6L3akx

Thanks for all the kind messages, please keep remember me in ur prayers, much needed 🙌🏽 @IsbUnited @thePSLt20, and please everyone stay safe 👍🏽