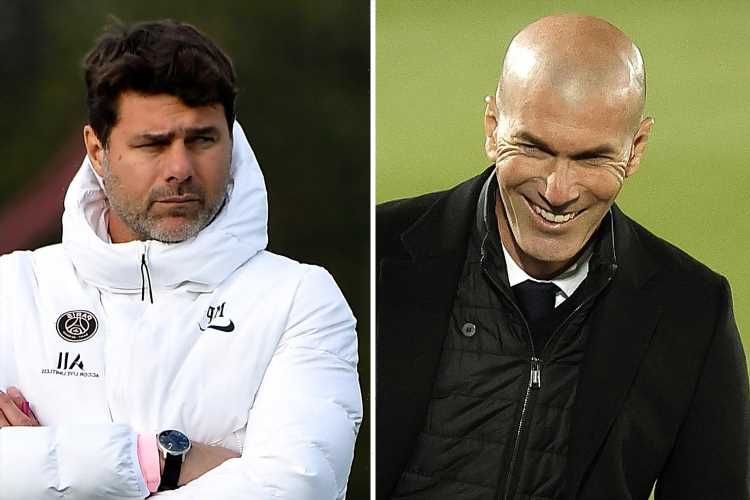 The Red Devils sacked Ole Gunnar Solskjaer on Sunday after a miserable run of results and have named Michael Carrick as interim manager. 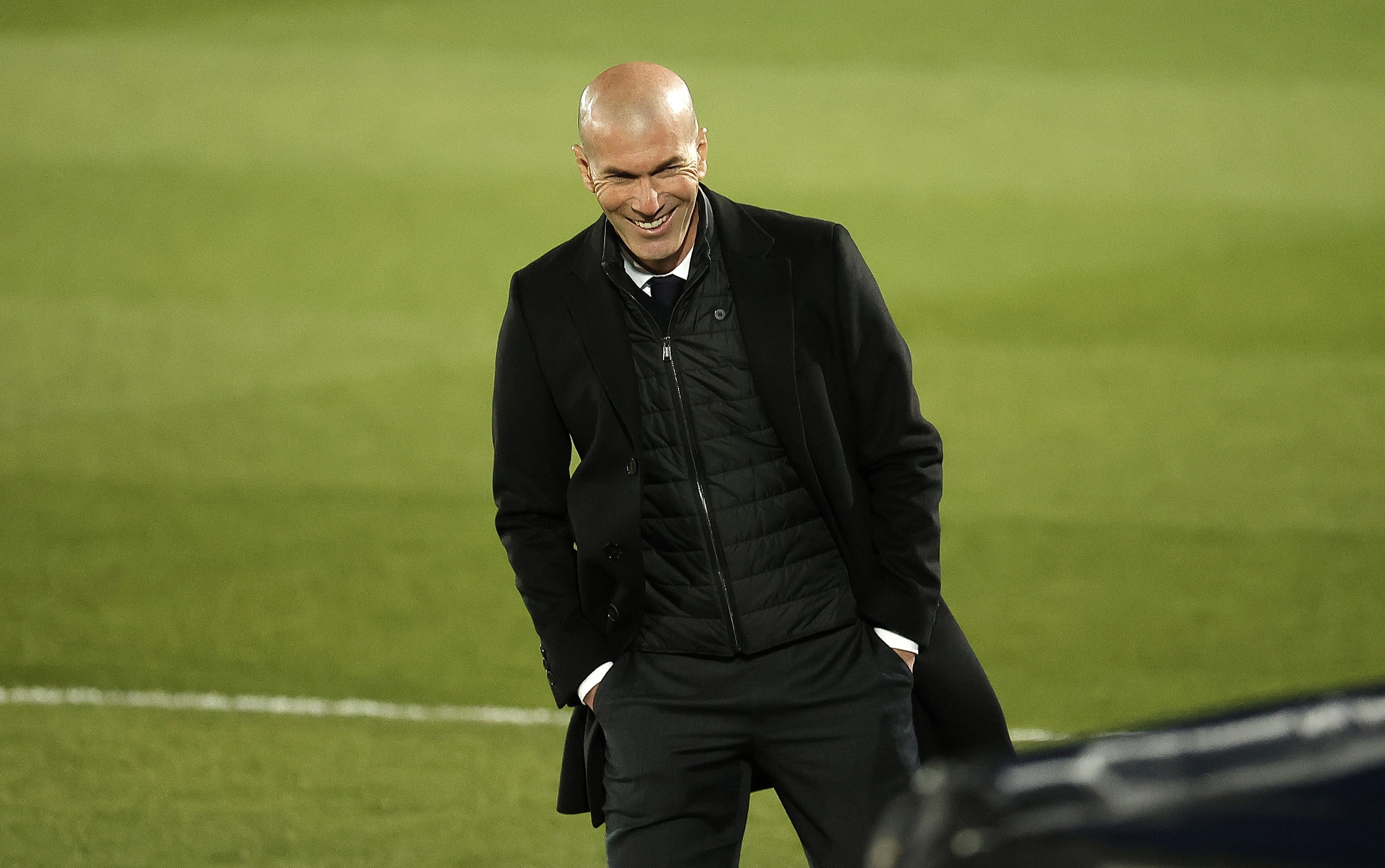 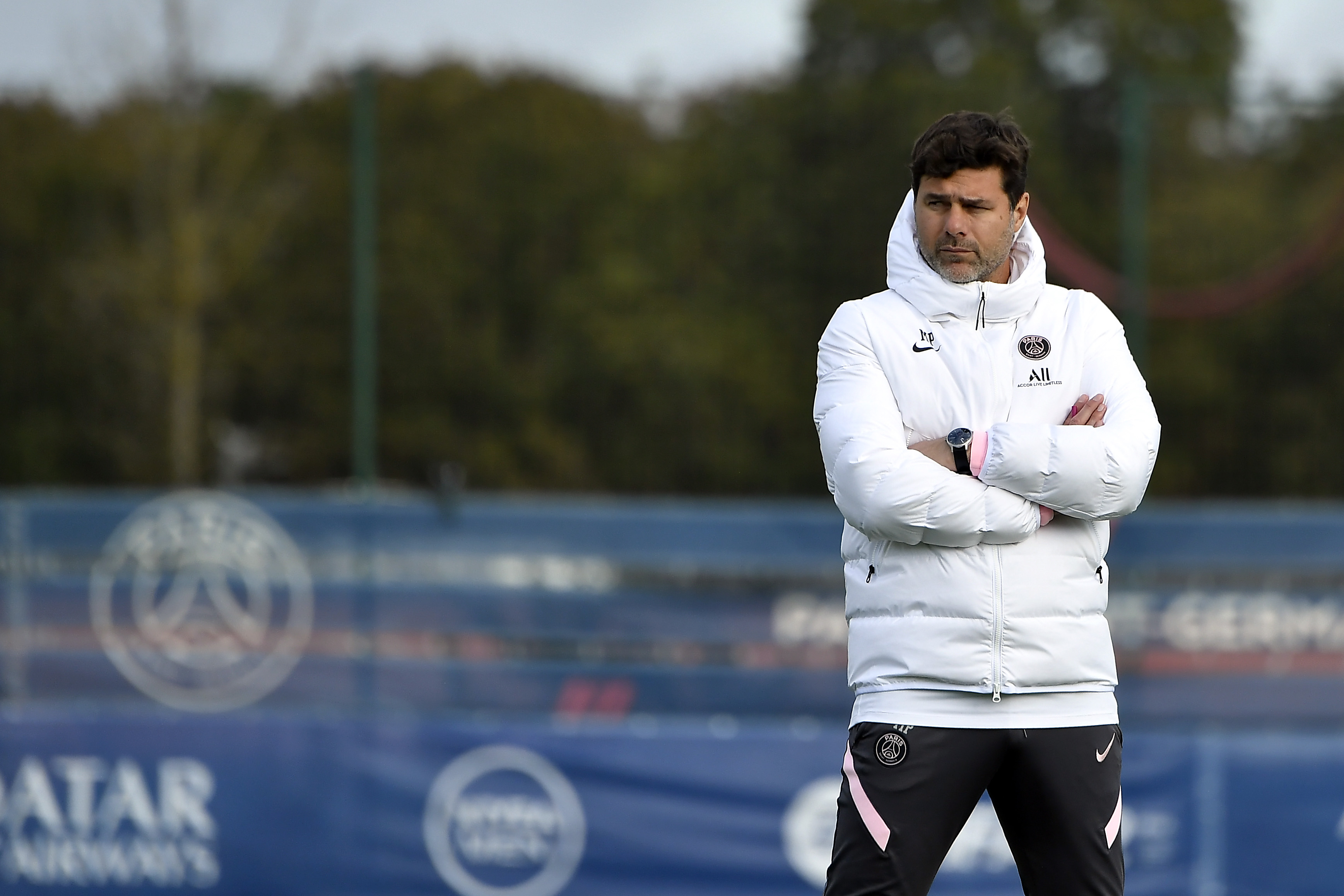 United had planned to wait until the summer to appoint a permanent successor, however those plans could be accelerated with news that the ex-Tottenham coach is willing to leave France for Old Trafford now.

Zidane emerged as a leading contender for the job but has already informed United that he has no interest in taking over.

He only has eyes on managing the French national team or PSG.

Now Marca claims that there is already an idea within the PSG dressing-room that Zidane’s arrival is ‘imminent’.

They state players are already discussing the possibility of the legend replacing Pochettino in the dug-out.

The Manchester Evening News had earlier reported that the Argentine is ready to quit PSG and join United now.

That would leave Zidane free to take the hotseat at Parc des Princes.

Poch is believed to be unhappy with life at PSG both at the club and away from it.

His role is specifically as first-team coach with sporting director Leonardo overseeing everything else, including transfers.

The 49-year-old is also still living in a hotel, despite being in the job since January, with his family remaining in London.