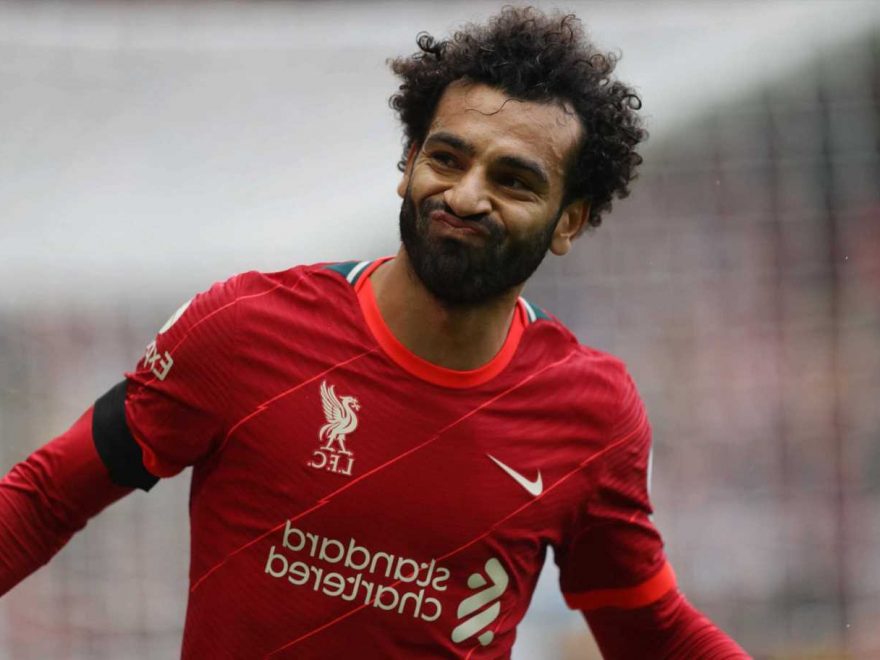 PARIS SAINT-GERMAIN are considering a shock bid for Liverpool ace Mo Salah, according to reports.

The French giants are reportedly prepared to reignite their summer interest and land the Egyptian as a replacement for Kylian Mbappe. 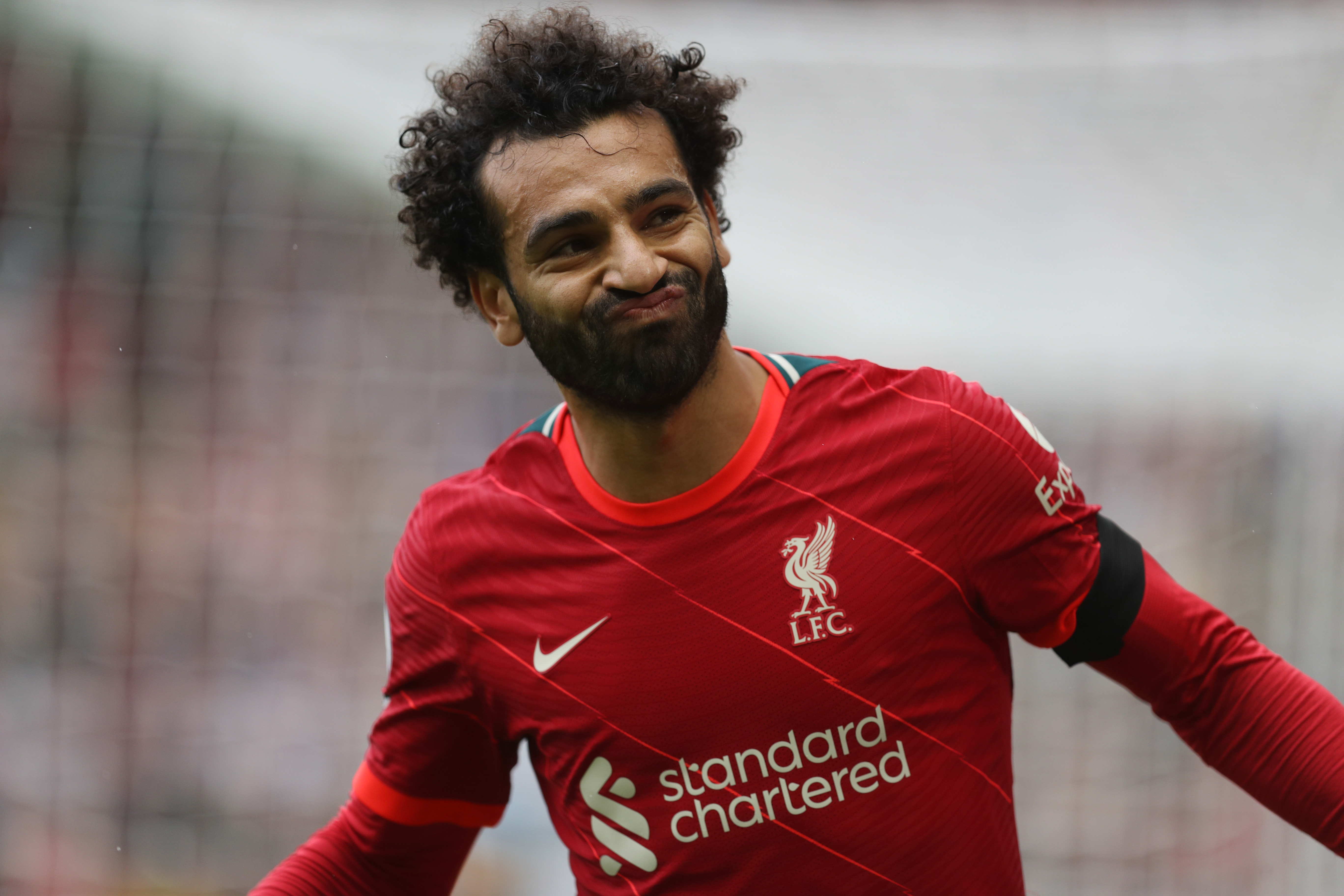 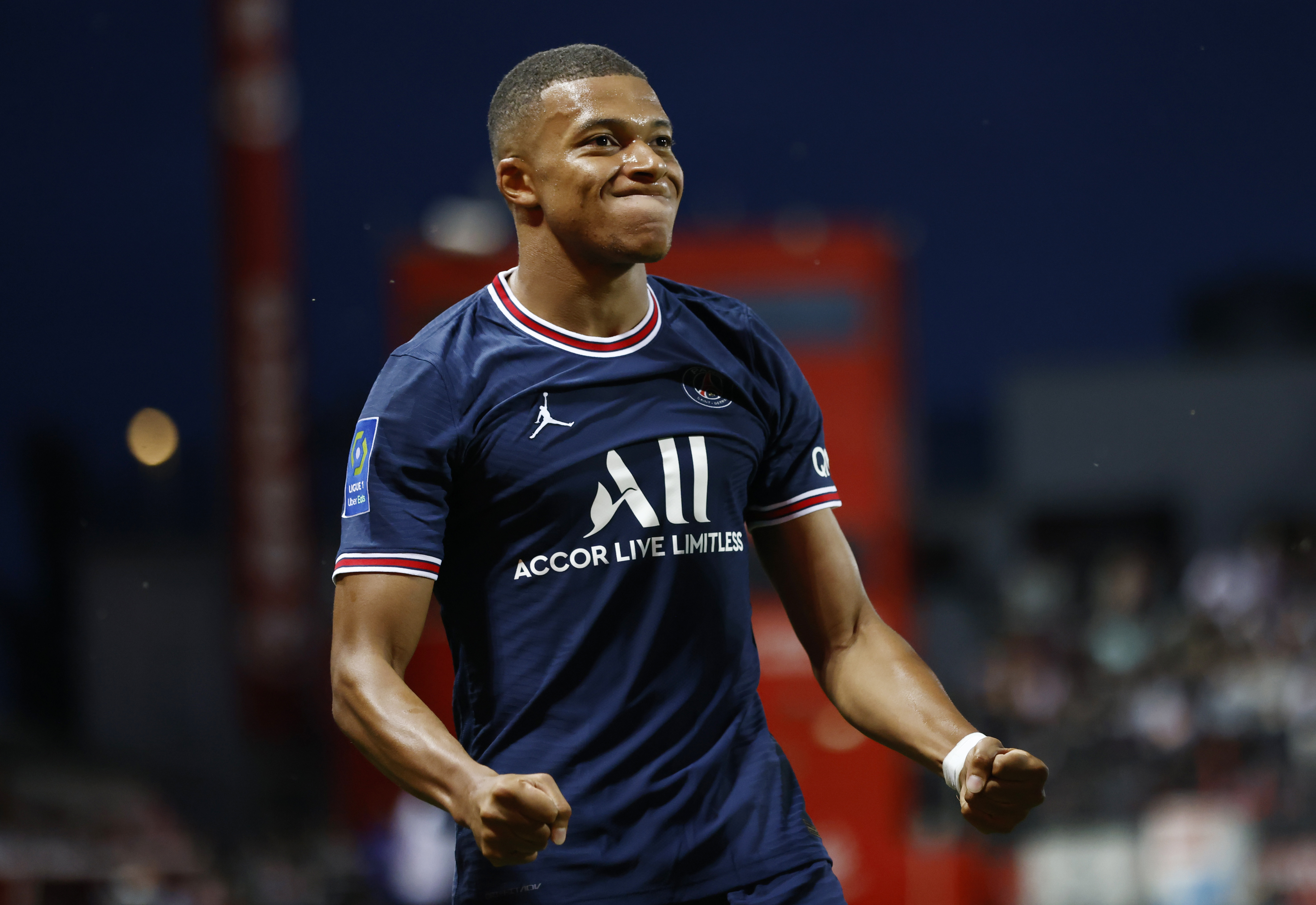 The Egyptian is out of contract in 2023 and is reportedly demanding up to £380,000-a-week to extend his Anfield stay.

Salah, 29, is looking for wages that would make him the Reds' highest earner.

But PSG are ready to swoop and take him to Paris if Mbappe leaves, according to Fabrizio Romano.

He told Rio Ferdinand on his YouTube channel: "From what I am told, PSG were studying the possibility of recruiting Salah early in the summer, in June, if Mbappe was sold to Real Madrid.

"They were prepared to do something big, and they wanted to try it out with Salah."

It came after the France international confirmed he wants to move to the Bernabeu.

And that could see record-breaking Salah leave Anfield five years after he arrived.

Romano added: "Salah is still in negotiations with Liverpool.

"From what I'm told, he loves Liverpool, the fans, the city, everything.

"But there is no agreement yet for a new contract.

"We should keep an eye on some clubs this summer if players leave like Mbappé.

"But until next summer, Liverpool's priority will be to extend Salah's contract."

Initial reports suggested Salah's representatives were demanding £500k-a-week but that isn't the case.

The star winger wants between £300k and £380k-a-week, according to the Independent.

Salah is in red hot form this season and has picked up nine goals and three assists in just nine games.

He has now managed 134 goals and 50 assists in only 212 appearances for the Merseyside club since joining from Roma.

Talks are ongoing but nothing has been agreed yet despite Jordan Henderson, Andy Robertson, Virgil van Dijk, Alisson, Fabinho and Trent Alexander-Arnold all signing new contracts since July.