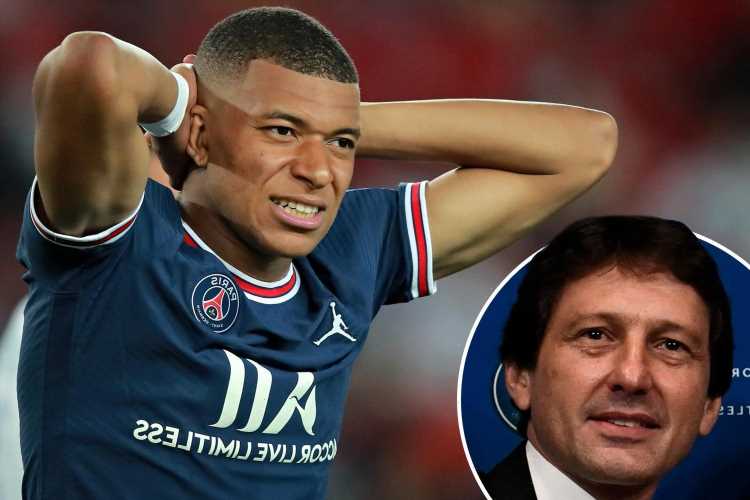 The World Cup winner's future in the French capital has been up in the air ever since Lionel Messi's sensational arrival earlier this month. 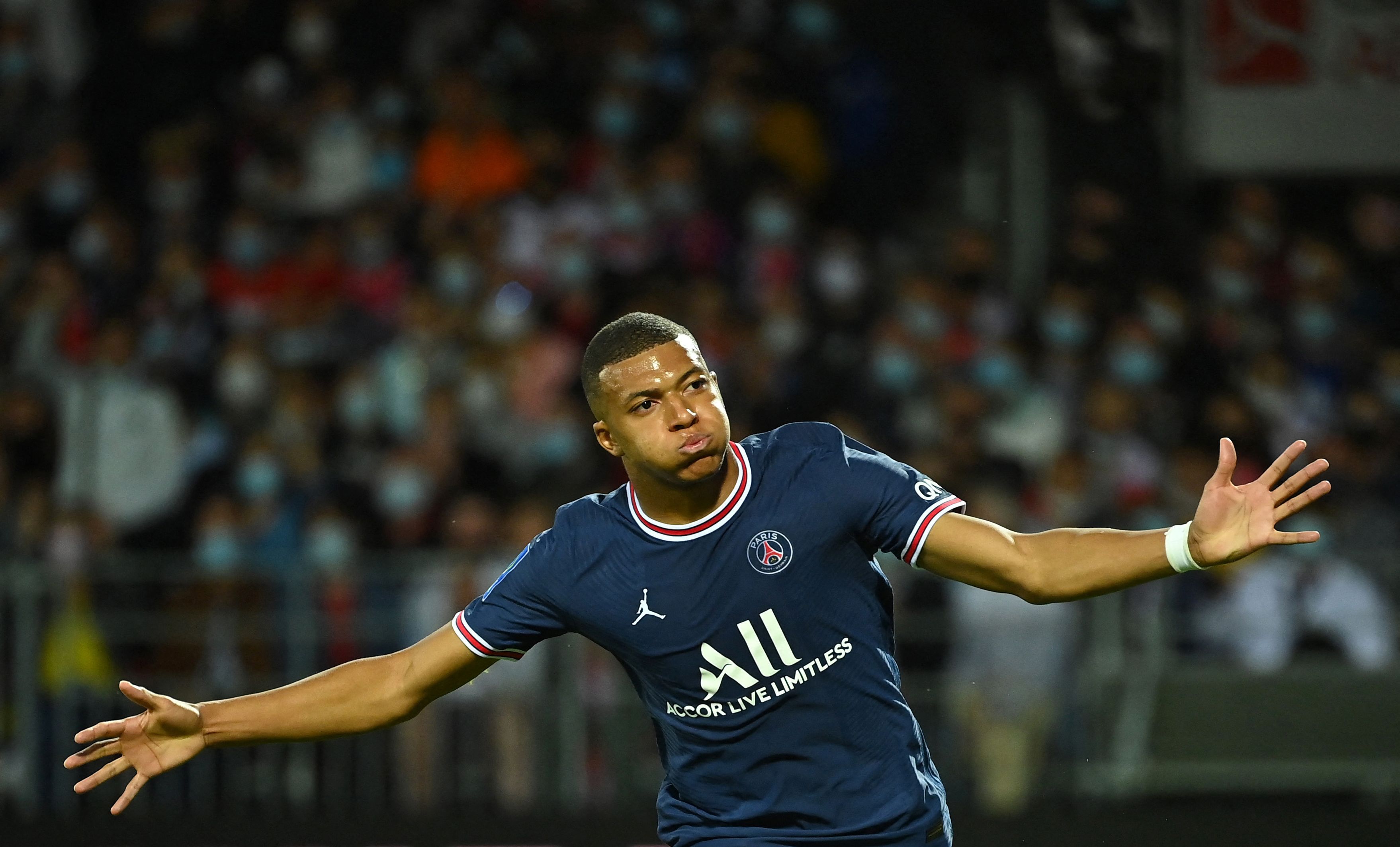 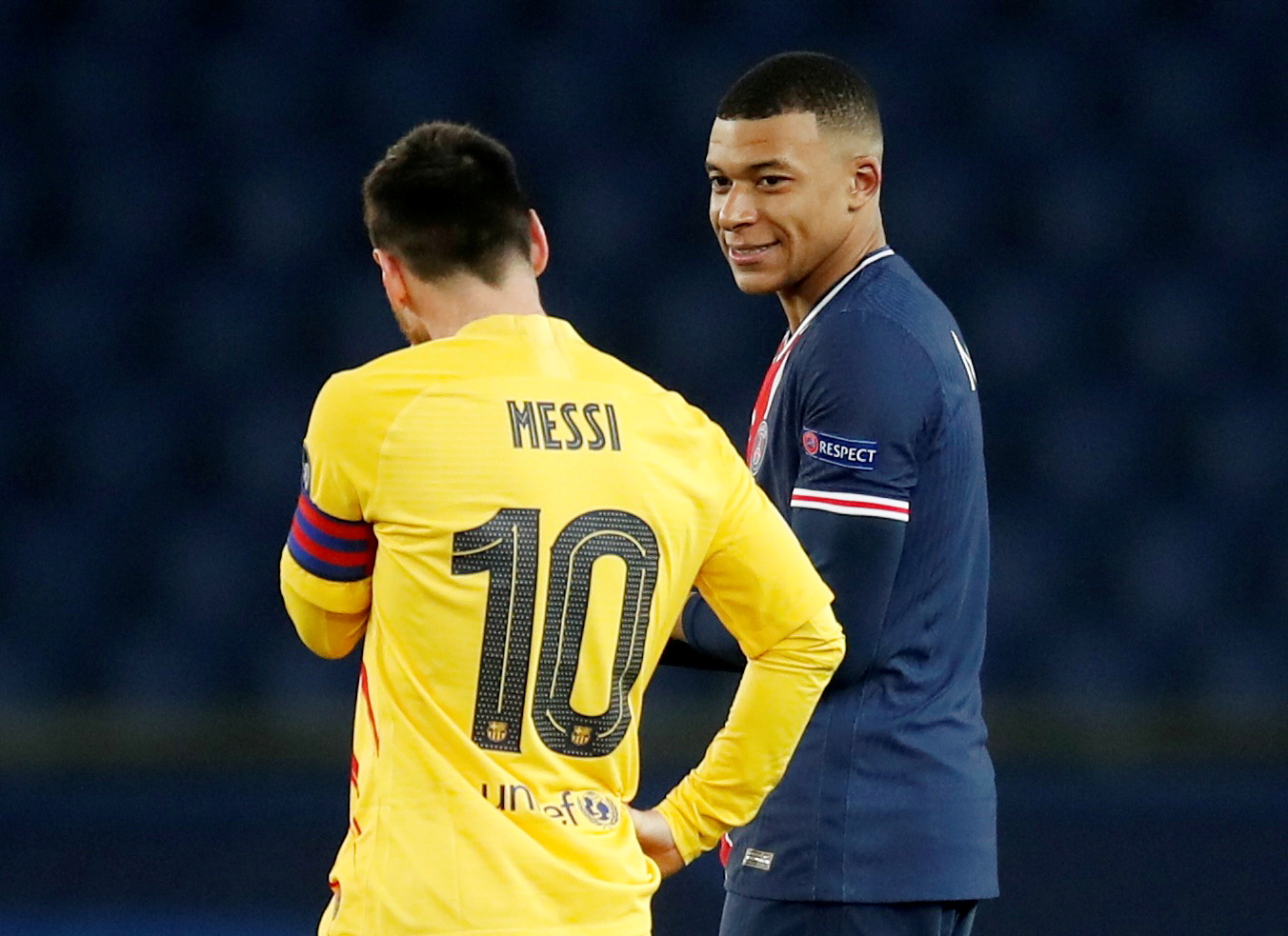 Mbappe, 22, was the subject of a £160million bid from Spanish giants Real Madrid earlier this week and subsequently told the PSG brass he wants to move on to pastures new.

The club's sporting director Leonardo told RMC: "Kylian Mbappe wants to join Real Madrid and we will NOT hold him back. "

PSG have, however, rejected Real's opening offer for the former Monaco man.

Leonardo said: "We said NO to Madrid's first offer, but if our conditions are met, we'll see."

Mbappe's current contract with the Ligue 1 champions is set to expire next summer.

Leonardo said of the contract snub: "We made two important offers to Mbappe: one for the top players in the squad two months ago and one above these players very recently.

"We want to prove to him that he is an important player, at the center of the project, but not above the project.”

PSG are willing to cash in on their goal machine, but only if their £180m valuation of the player is met.

Leonardo said of Real's opening bid.“It seems like a strategy to try to get a NO from us, to show that they have tried everything and to wait for a year to get Mbappe for free.

“Real Madrid official offer is very far from what we want for Kyilian. Yes, it's around €160m.

"We have no plans to talk to Real again for Mbappe. The deadline is August 31 at midnight.

"This is how the transfer window is: we keep him and we extend.

"But we're not going to let him go for less than what we paid when we still owe Monaco money."

Real are long-term admirers of Mbappe, who former Los Blancos chief Zinedine Zidane was eager to bring to the Bernabeu.

And according to Leonardo, the Spaniards have been trying to secure his services for the last TWO years.

He said: "We have NO plan to talk with Real Madrid again. Will Madrid raise the offer? I don't know.

"I only know what I said in relation to Madrid's attitude. They have been working on Mbappe for two years, talking to everyone, the family."

Mbappe and his PSG team-mates will be back in action on Sunday, travelling to the Stade Auguste Delaune to take on Reims.