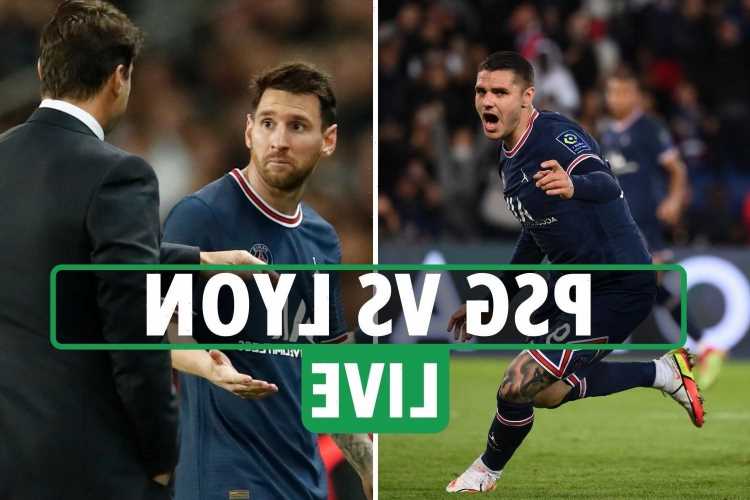 LIONEL MESSI was subbed off on his home PSG debut and was not best pleased about it.

And he then refused to shake his manager's hand as he walked off the pitch.

But the former Spurs boss' changes paid dividends as Mauro Icardi came off the bench to head home a stoppage time winner.

Lyon took the lead just after half time when Brazil international Lucas Paqueta popped up after a brilliant counter-attack.

But Neymar then won and scored a penalty to level for the Parisians before Icardi – and Pochettino – had the final word.