DOWNING Street also defended the Home Sec and insisted she was committed to stamping out vile trolling directed at black Three Lions stars. 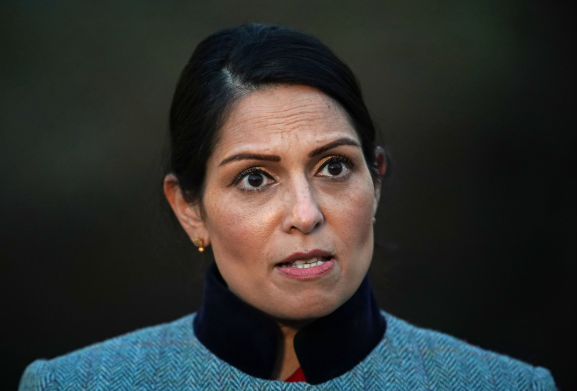 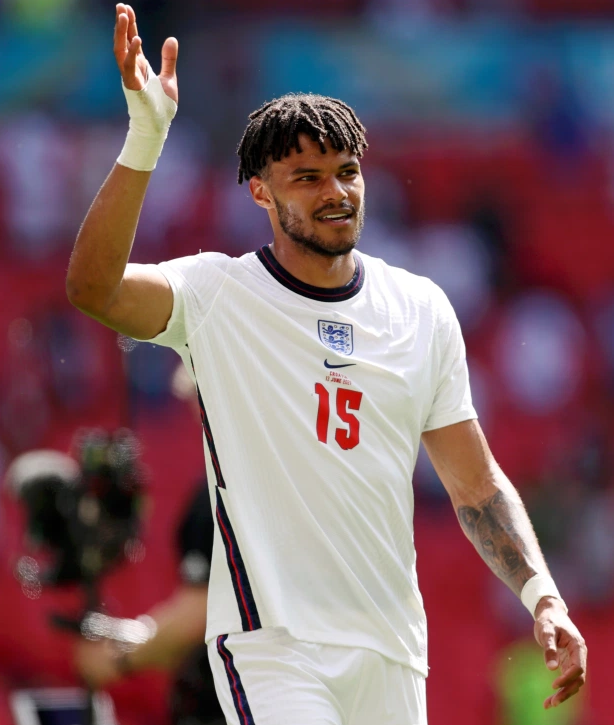 It came after Mings last night fumed Ms Patel couldn't brand their decision to take the knee "gesture politics" and then "pretend to be disgusted" at racist trolling.

The PM's official spokesman said this afternoon: "The Home Secretary has been clear there is no place for racism in our country, and that's why she is backing the police to hold those responsible accountable."

Mr Johnson will take social media bosses to task at a meeting in Downing Street this evening.

Treasury Chief Sec Stephen Barclay this morning rode to Ms Patel's defence and insisted she was "committed to tackling racism" – and had faced abuse herself.

Grilled on Mings' remarks on BBC Breakfast he said: "The Home Secretary herself has been the victim of the most appalling online abuse.

"She understands better than most the consequences of racism because she herself throughout her career as a senior politician has been subjected herself to considerable online abuse – and that is why the government is taking action."

Rishi Sunak's No2 vowed the Government was pushing ahead with plans to stamp out social media abuse in Parliament.

Pressed on why Ms Patel has found herself "on the wrong side of this debate", Mr Barclay stressed the fight against racism is "something that unites us".

But he risked stirring tensions by refusing to call Ms Patel "wrong" for her past comments.

He simply said: "It's very clear we need to respect people making their points in different ways."

Following vile trolling of Marcus Rashford, Jadon Sancho and Bukayo Saka the Home Sec had tweeted she was "disgusted".

Referring to an interview last month Mings hit back: "You don’t get to stoke the fire at the beginning of the tournament by labelling our anti-racism message as ‘Gesture Politics’ & then pretend to be disgusted when the very thing we’re campaigning against, happens."

To turn the screw on the Home Sec, Tory MP Johnny Mercer sided with Mings, tweeting: "The painful truth is that this guy is completely right. Very uncomfortable with the position we Conservatives are needlessly forcing ourselves into."

Politicians of all stripes condemned the abuse suffered by the England players after the side lost the final against Italy in a nail-biting penalty shootout.

Boris Johnson last night told the racists to "crawl back under their rock". 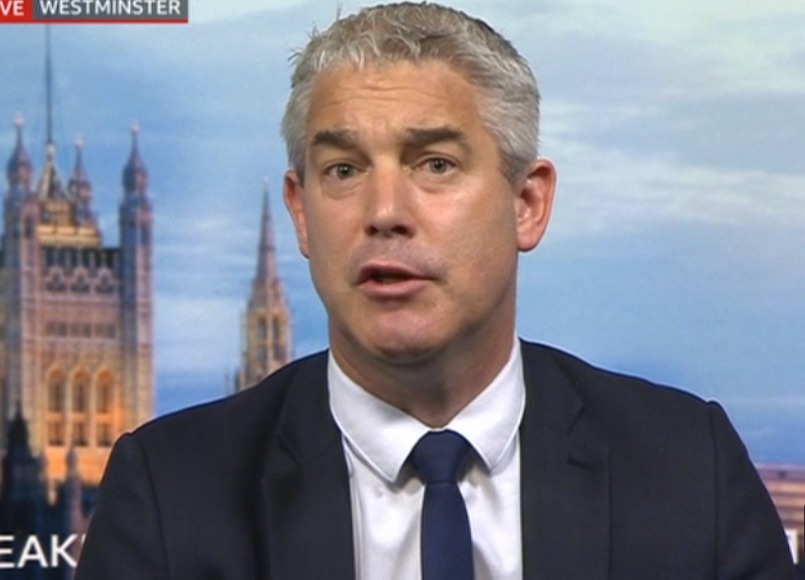