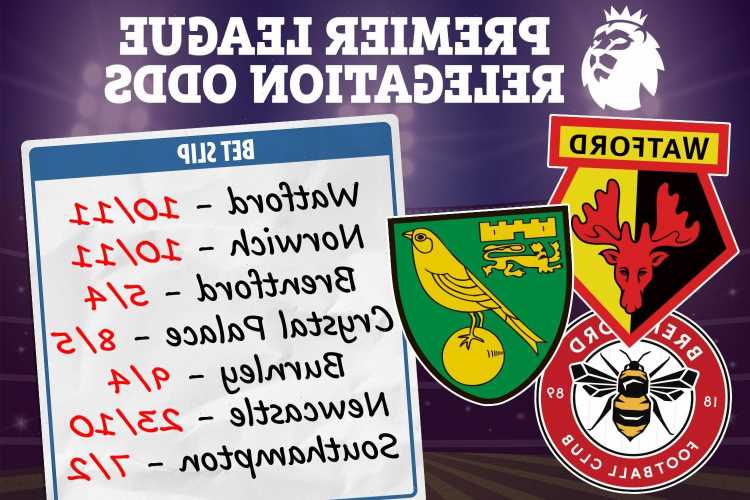 NORWICH, Watford and Brentford are favourites to be relegated.

That's according to the latest odds from bookmakers Betfair ahead of the 2021-22 Premier League campaign. 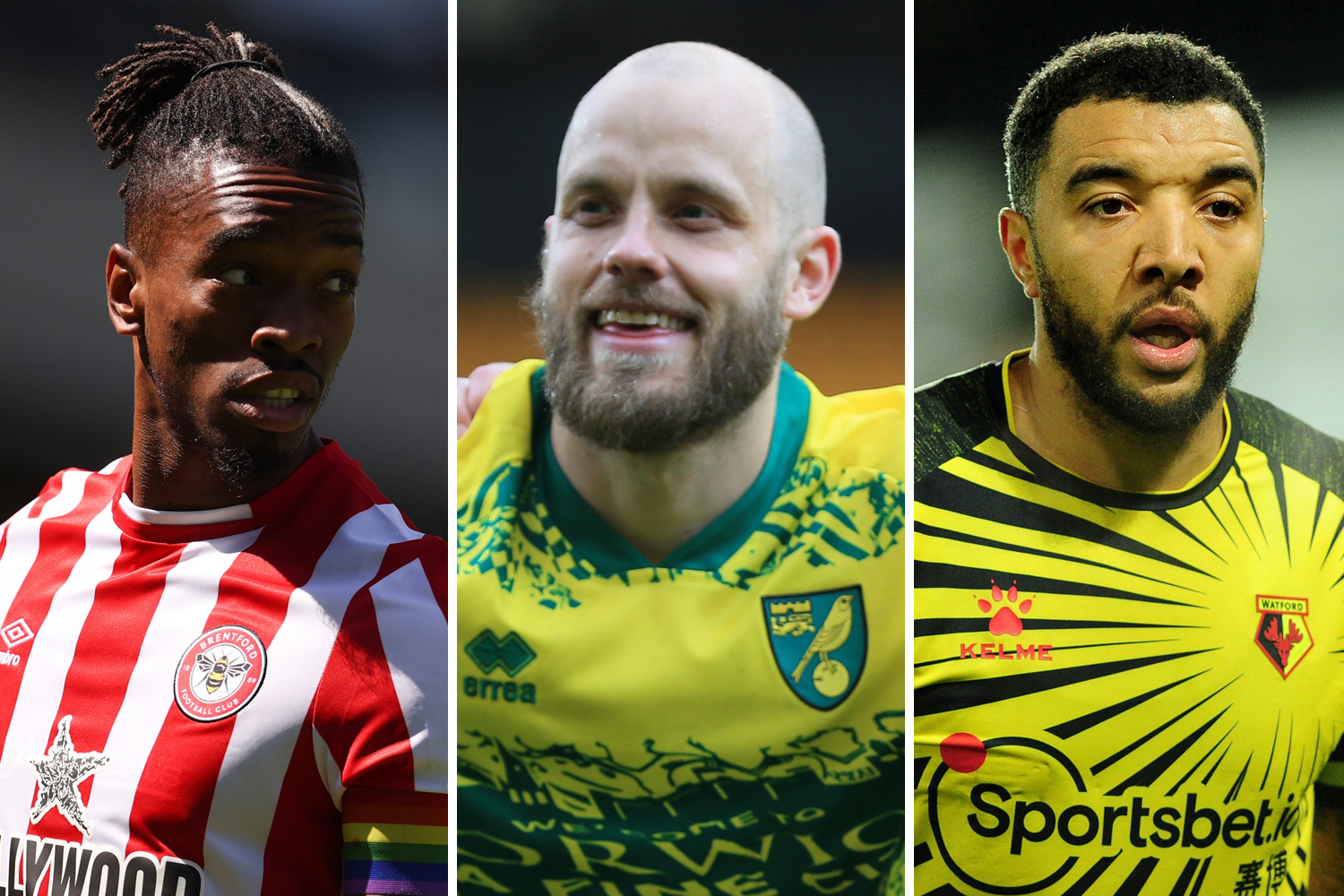 The new season kicks off on August 13 with the promoted trio looking to establish themselves at the top tier of English football.

But Betfair aren't entirely convinced they'll last with two of the three odds-on to return to the Championship.

Watford are the outright favourites to be relegated at 10/11.

The Hornets, led by manager Xisco Munoz, finished second with 91 points to secure passage back to the Premier League.

Watford's promotion was built on defensive solidarity but registered just 19 goals in 23 matches away from Vicarage Road.

The champions Norwich are also 10/11 to bolster their yo-yo club status.

The Canaries have been promoted and relegated FIVE times since the 2010-11 season.

Brentford, who went up via the play-offs, are favourites of the trio to survive at 5/4 with great things expected of striker Ivan Toney.

Crystal Palace are next at 8/5.

The Eagles are seen as the most vulnerable of the remaining 17 clubs with Patrick Vieira in charge.

Ten players have left Selhurst Park over the summer with the likes of Andros Townsend, James McCarthy and Patrick van Aanholt all moving elsewhere.

Sean Dyche's Burnley are further back at 9/4 with Newcastle at 23/10 and Wolves, with inexperienced Bruno Lage at the helm, priced at 5/1.

Southampton were initially valued at 5/1 but those odds have shortened significantly to 7/2 after the loss of top scorer Danny Ings to rivals Aston Villa.

Villa, without Jack Grealish, are available at 7/1 – a fraction ahead of Brighton at 8/1 with West Ham and Leeds are a double-figure 10/1.

Commercial content notice: Taking one of the bookmaker offers featured in this article may result in a payment to The Sun. 18+. T&C's apply. Begambleaware.org