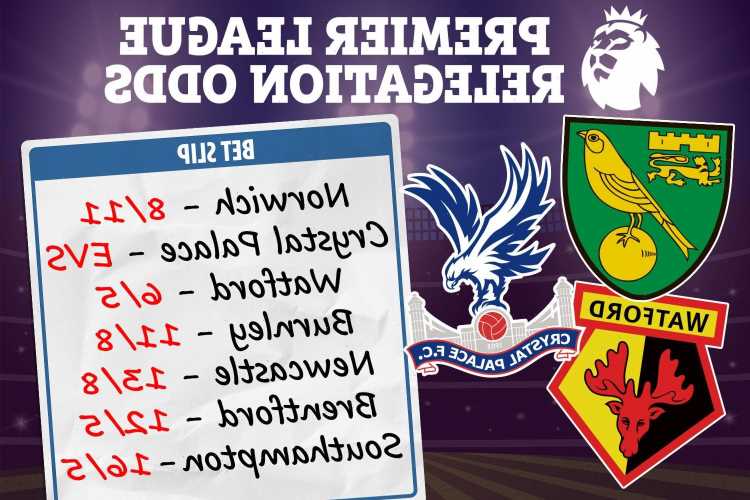 NORWICH are odds-on favourites to be relegated.

That's according to bookmakers Betfair, who've priced the Canaries at 8/11 to drop into the Championship after the opening two rounds of Premier League fixtures. 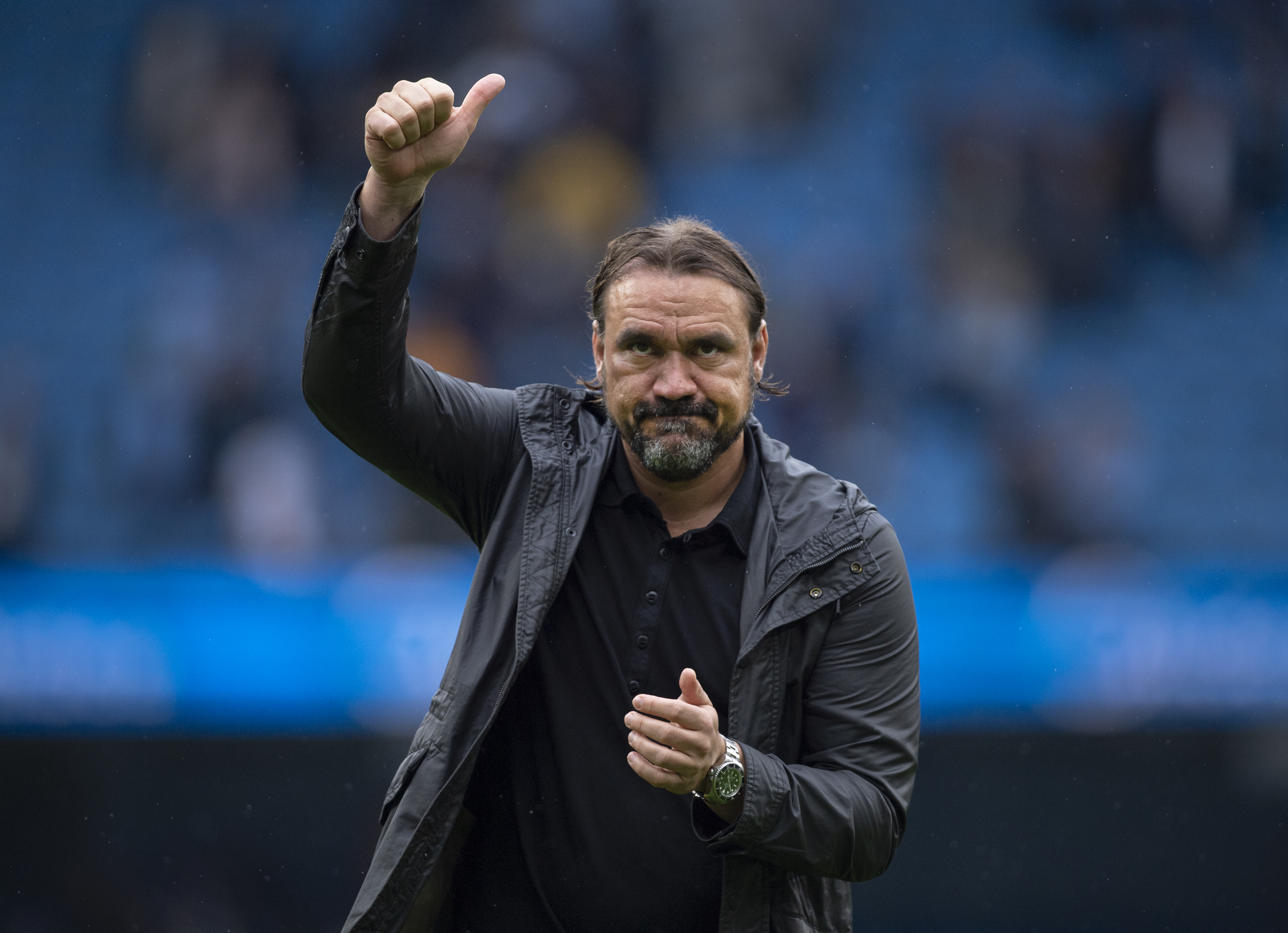 It's been a difficult return to top-flight football for Daniel Farke's side.

Norwich were handed stiff tests against Liverpool and champions Manchester City, which they lost by an aggregate scoreline of 8-0.

They are also contending with a number of injuries and adjusting to life without Emi Buendia.

Crystal Palace are now even-money to go down after a lacklustre defeat to Chelsea and a goalless draw with newly-promoted Brentford.

The Eagles have less than a week to secure a new centre-forward with Odsonne Edouard the most likely arrival.

Watford were brought down to earth after their exciting 3-2 win over Aston Villa with a 2-0 defeat at Brighton.

The Hornets were odds-on for relegation, but Betfair have growing confidence they can survive now at 6/5.

Burnley and Newcastle are both pointless after their opening fixtures.

The Clarets lost to Brighton and Liverpool, while Steve Bruce's side were unable to get a result against either West Ham or Aston Villa.

Both have received a drop in price with Burnley now an 11/8 chance and the Toon available at 13/8.

Commercial content notice: Taking one of the bookmaker offers featured in this article may result in a payment to The Sun. 18+. T&C's apply. Begambleaware.org