PREMIER LEAGUE bosses face mounting questions over the start of the 2020/21 campaign amid a spate of coronavirus cases across the division.

Stars heading out on their holidays are also being forced to miss large chunks of pre-season with the big kick-off just 16 days away. 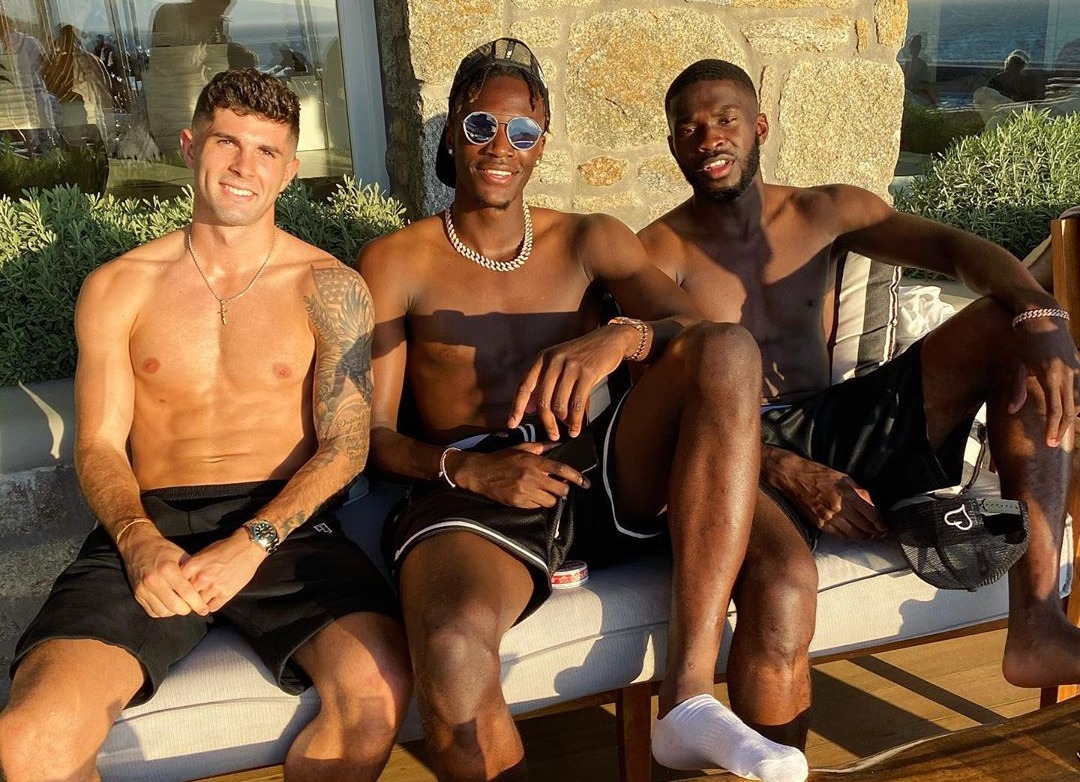 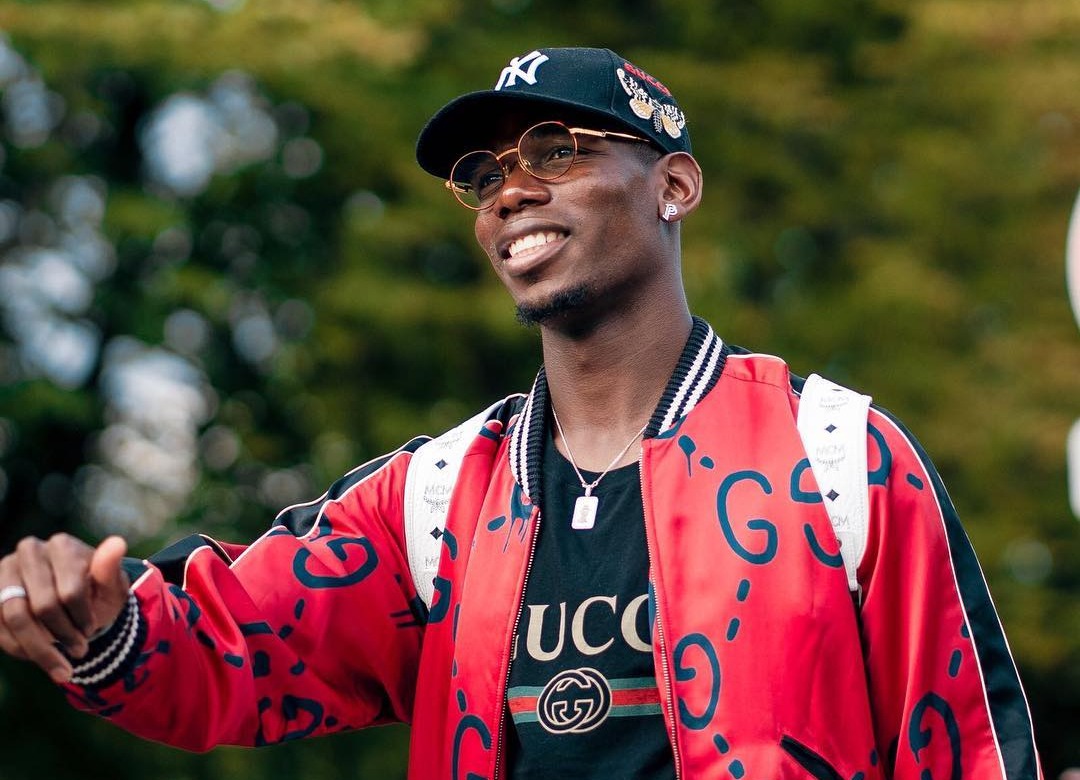 On Thursday, Paul Pogba and Tanguy Ndombele became the latest players to test positive for Covid-19.

The duo, who play for Manchester United and Tottenham respectively, will miss France's Nations League games.

In response to Pogba's illness, United stated: "Everybody at United wishes Paul a speedy recovery ahead of the new season."

The Red Devils' opening day fixture against Burnley has already been postponed due to their participation in August's Europa League knockouts.

And Ole Gunnar Solskjaer will also be without Aaron Wan-Bissaka when their preparations get underway.

The right-back must self-isolate for 14 days after travelling to Dubai – with it not known whether he had permission from his club to do so.

The United Arab Emirates is one of several countries on the UK Government's Covid-19 warning list, demanding anyone flying in from a listed nation quarantine upon arrival.

Chelsea's squad have also fallen foul of the Government guidelines with as many as EIGHT players having to miss training. 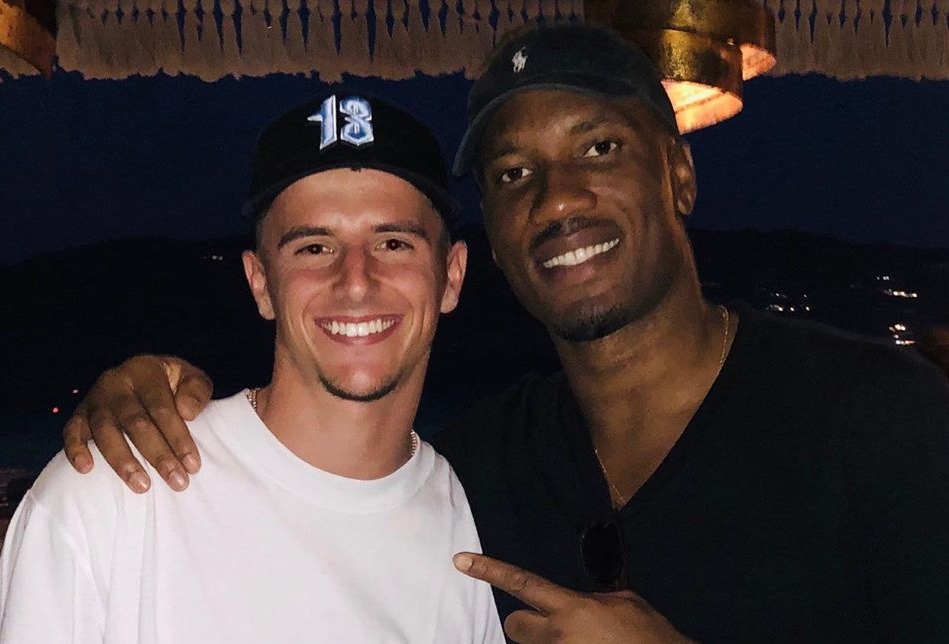 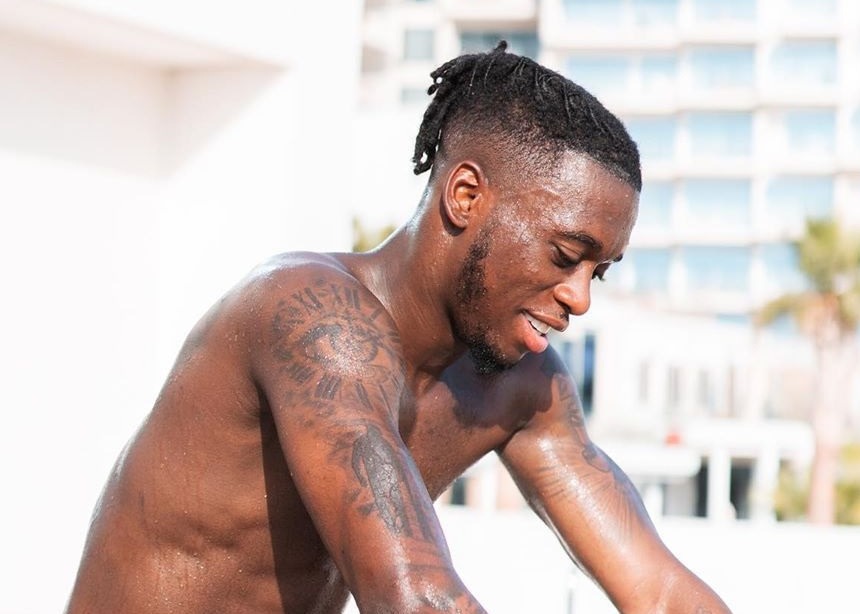 Frank Lampard's men face Brighton on Saturday but, while 2,500 fans will be allowed into the AmEx, Tammy Abraham and Co will not.

Ross Barkley also headed to the resort but must still self-isolate along with Jorginho, Emerson and Michy Batshuayi.

The Telegraph report that six Chelsea stars have now tested positive for coronavirus.

And SunSport understand one member of England's squad plus two other unnamed Premier League footballers, both at Sheffield United, have caught the illness.

Manchester City have already survived one scare after Raheem Sterling attended Usain Bolt's birthday party, after which the sprint legend came down with Covid-19.

Then taking a test himself, Sterling tested negative for the illness. 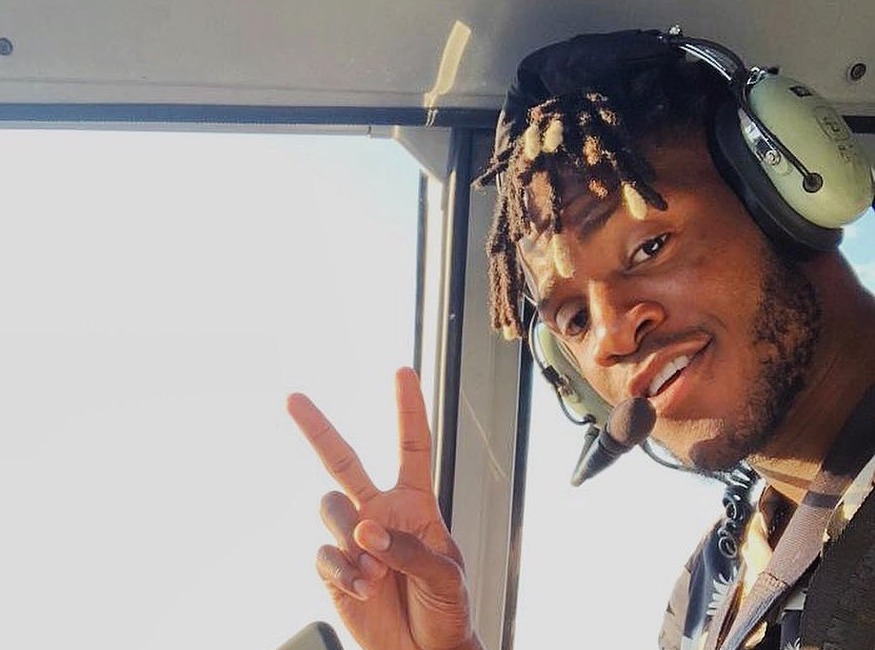 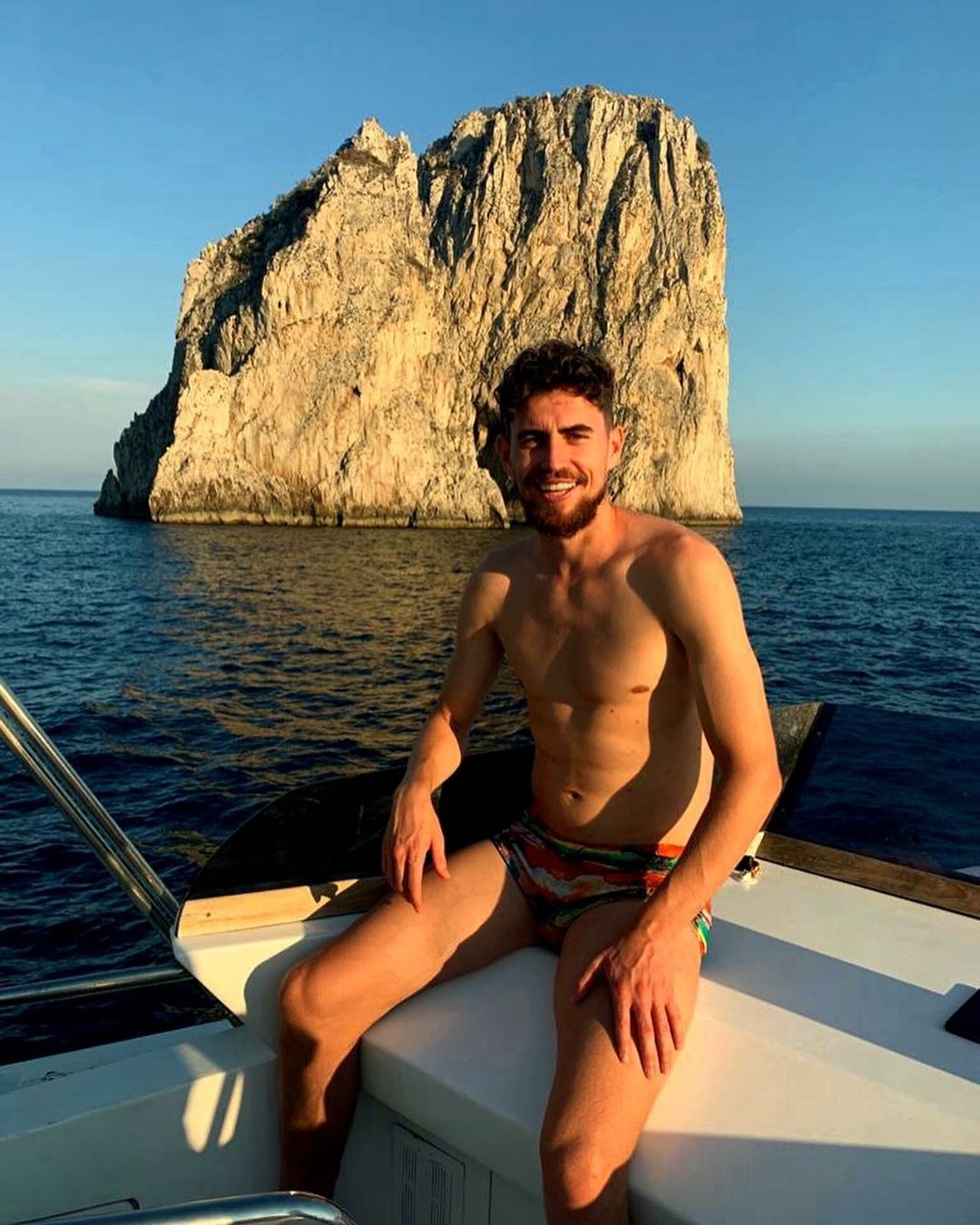 Meanwhile, in the UK, United's Salford home of Old Trafford is one area under a local lockdown due to rising infection rates.

Complicating matters further, Uefa's Nations League kicks off on the eve of the new campaign.

Gareth Southgate's England travel to Iceland and Denmark with games on September 5 and 8, during which time the squads involved must remain in secure social bubbles.