PREMIER LEAGUE home teams can blast out ‘walk-on’ music for their subs from tomorrow night.

With all games in empty grounds, top-flight chiefs want to try and restore some advantage to the hosts. 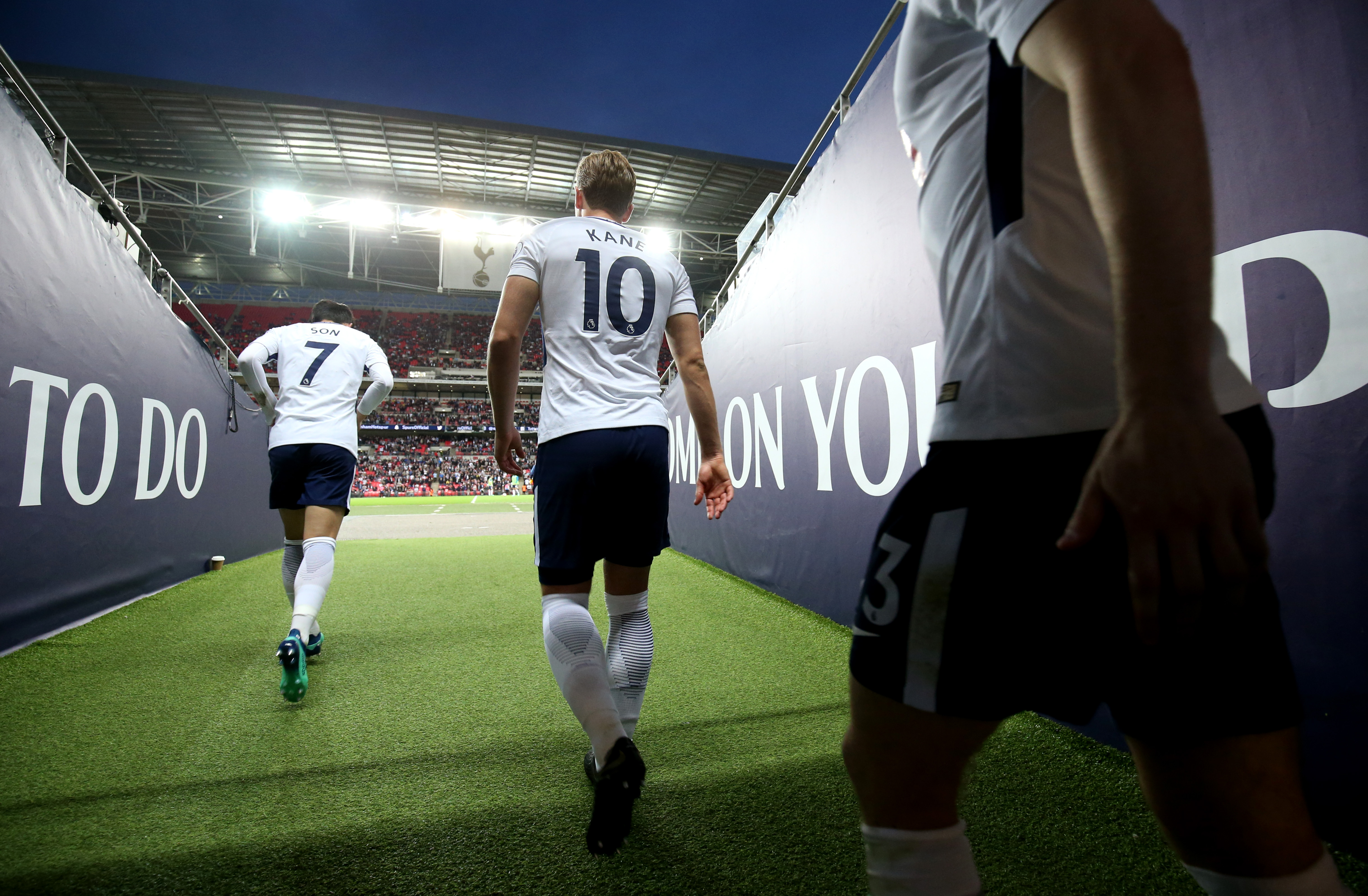 So clubs can play music at “key moments”, including after goals and for subs.

It is unclear whether players will have individual tunes, or use the same music.

West Ham will run out to ‘Bubbles’ when they play Wolves on Saturday.

A club source said: “After ‘You’ll Never Walk Alone’, it’s probably the most distinct club song in the Premier League.”

Match balls in the top-flight will also carry a message for the first time when football resumes tomorrow.

A patch saying: “We Are One Team” will be on all balls and also be a part of the in-stadium branding.

Prem chiefs said: “The patch reflects how the League, clubs, fans and players have come together to support the NHS, their communities and society as a whole during the pandemic.”

The rebranded ball will be among the visual changes to equipment when the Prem resumes.

In addition, NHS logos will be worn, while the Black Lives Matter campaign will feature on the backs of shirts instead of the players’ names.

BLM will replace players’ names for the first 12 games of the restarted season.

And Show Racism the Red Card chief Ged Grebby said in a letter to the Premier League: “We welcome the decision to feature Black Lives Matter on the back of players’ shirts but offer the suggestion that they are then auctioned off to raise funding for anti- racism organisations.”

The Prem will also support any player who takes a knee before or during matches.