PREMIER League anti-vax stars have been ­likened to drink-drivers as they were urged to get jabbed.

The top-flight footballers were told by Education Secretary Nadhim Zahawi to help protect the public after concerns about their slow vaccine take-up. 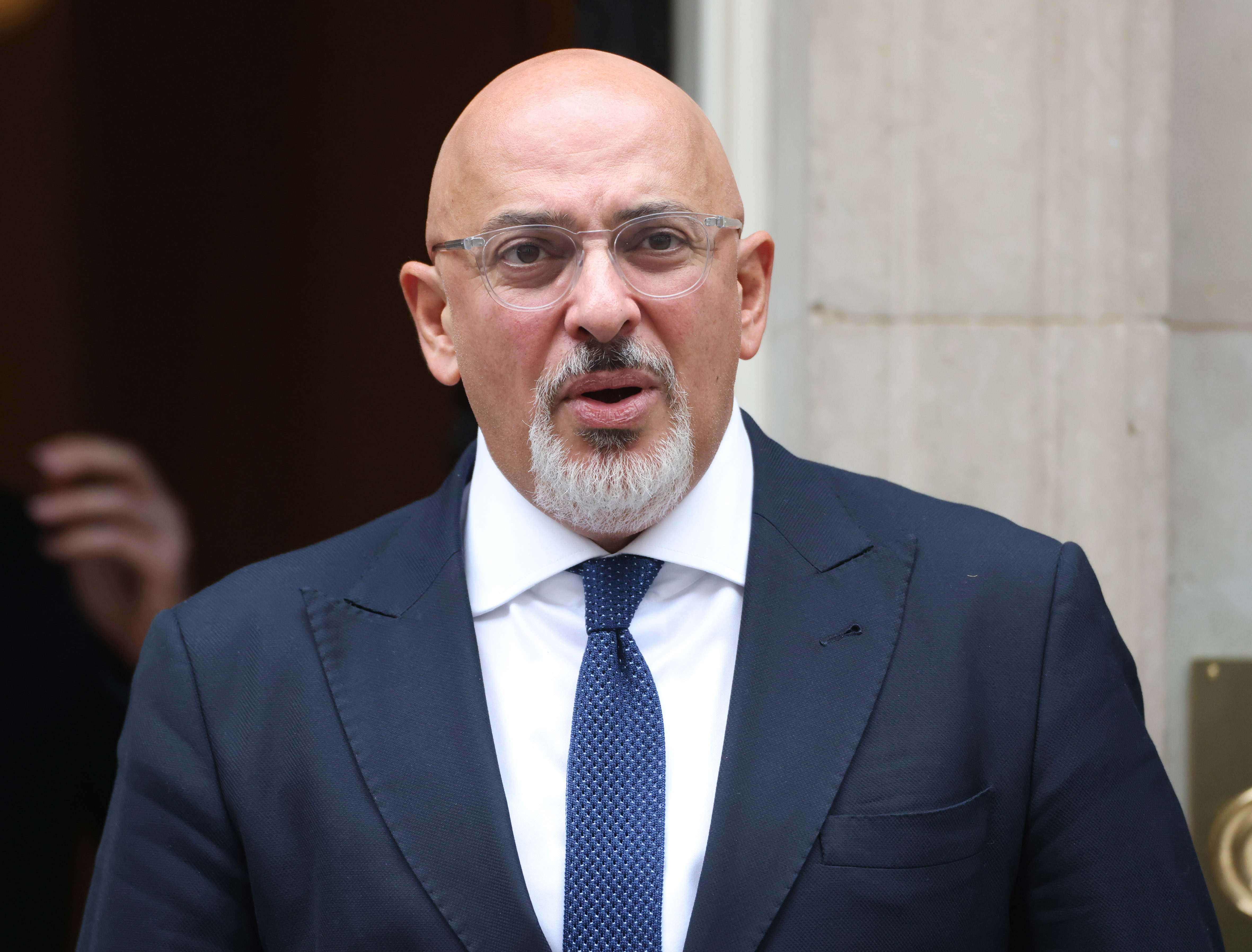 Dressing rooms have been hit by disinformation, with at least five of the England squad refusing to have the jab.

And now ministers want the stubborn sportsmen to take note of Liverpool boss Jurgen Klopp, who sent out a stern warning to those who refuse to get protection from the virus.

Former vaccines minister Mr Zahawi said: “I urge all footballers to listen to Jurgen Klopp. He says we all have a duty to protect one another.

“He compared it to being drunk behind the wheel because of the harm to others.

Health Secretary Sajid Javid said of those refusing the jab: “It is disappointing. They are role models in society.”