THE Premier League have adjusted their fixture schedule for week three of the new season – following the news that all games in September will be televised.

PL chiefs had initially angered fans by revealing that 160 games would NOT be shown on TV in the 2020-21 season – despite no fans yet being allowed into grounds. 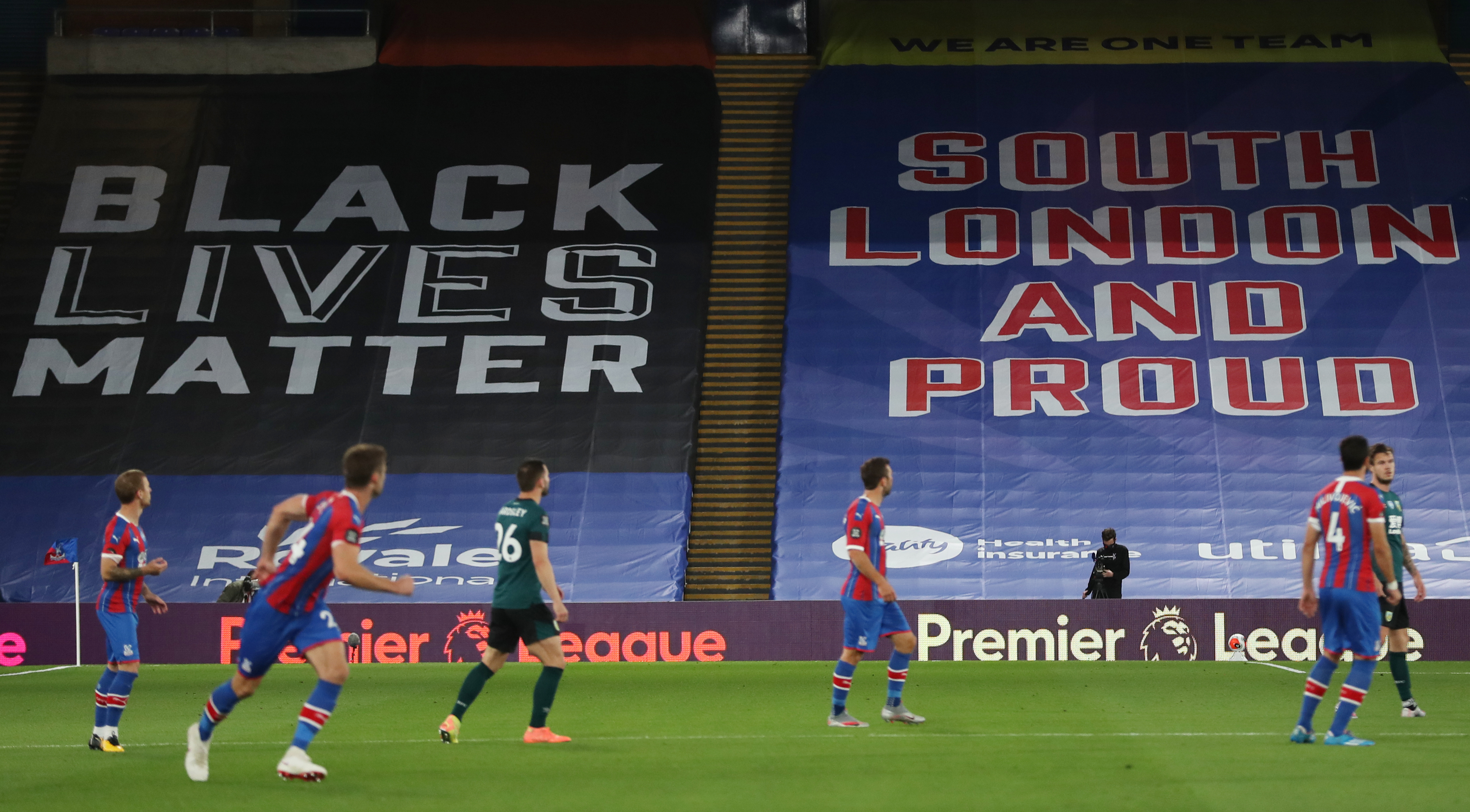 These included 11 in September, meaning that even diehard regulars wouldn't be able to watch their teams in action live.

But following pressure from supporters and the government, the Premier League performed a swift U-turn on September's games.

And the schedule has now been fully amended accordingly, with the PL having now updated their week three fixture list.

Burnley vs Southampton will now take place on Saturday 26 September, kicking off at 8pm on Sky Sports.

While Crystal Palace vs Everton will still occur at 3pm that same day – but now being shown live on Amazon Prime.

Tottenham vs Newcastle moves to the 2pm slot the following day, dependent on League Cup assignments, and will be shown on Sky Sports.

West Ham vs Wolves has been switched from 3pm on the Saturday to 7pm on the Sunday – although is also dependent on League Cup scheduling.

Fulham vs Aston Villa, originally slated for the Sunday, will now serve as Monday's warm-up act for Liverpool vs Arsenal, kicking off at 6pm on Sky Sports before the big clash at Anfield – which has been pushed back by 15 minutes to an 8:15pm start. 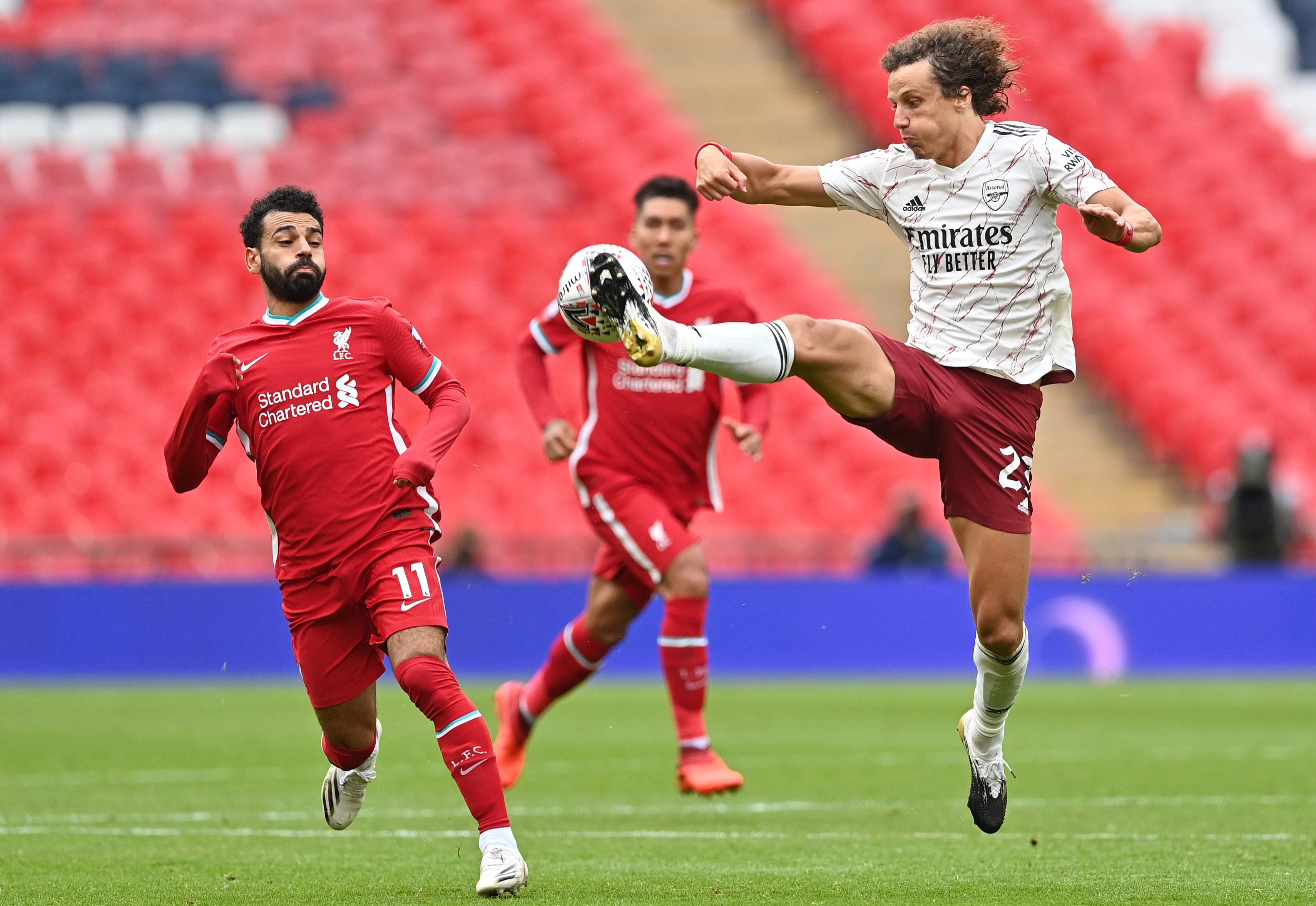 The other games that weekend remain unchanged, with Brighton vs Manchester United kicking things off at 12:30pm on the Saturday on BT Sport.

Sky will then serve up newly-promoted West Brom vs Chelsea at 5:30pm.

BT Sport will get Sunday underway with a midday clash between Sheffield United and Leeds – while Sky will show Manchester City vs Leicester at 4:30pm. 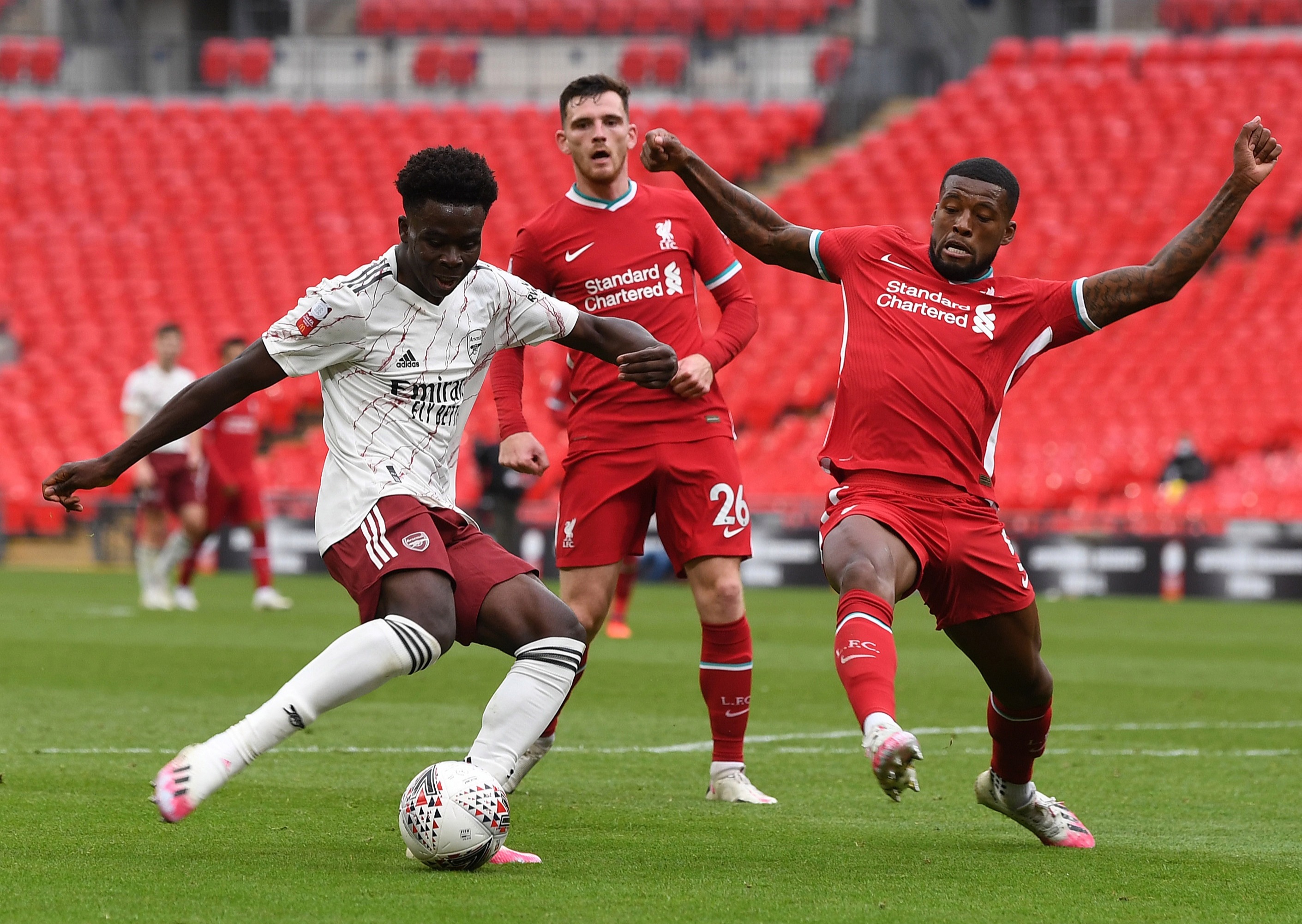