The deal, to run until the end of the 2024-25 season, comes after League bosses became embroiled in a public row with Ashley over his proposed sale to Saudi Arabia’s Public Investment Fund. 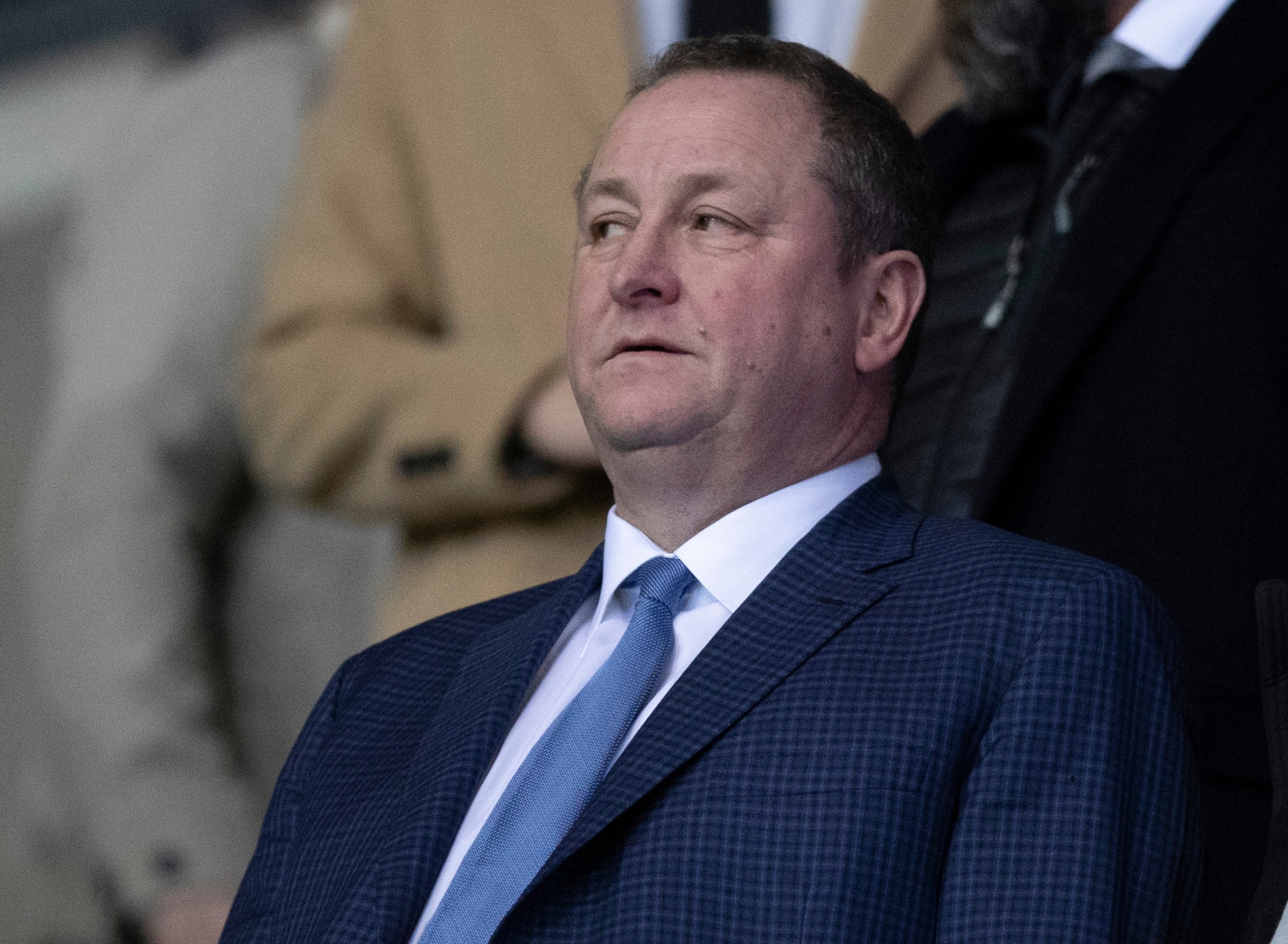 But with the other 19 teams – including Saudi-owned Sheffield United – backing the deal, it scuppered any realistic short-term chance of the Toon takeover being resurrected.

Ashley was desperate to complete the £350m deal with the Saudis.

League bosses declined to ratify the sale after the World Trade Organisation backed complaints that the Saudi state had orchestrated the “piracy” of the beIN feed via the illegal beOUTQ operation.

beOUTQ, which also hijacked beIN’s coverage of events including the Champions League and Wimbledon, saw set-top converters using the Arabsat satellite also owned by the Saudis.

That led to the Saudis officially withdrawing their offer, amid claims from Ashley – fiercely dismissed by the Prem – that it had been rejected by the League’s Board.

Ashley has since launched a legal case which has so far not progressed to a court date.

Saudi government officials had floated the prospect of bidding for a Saudi-only deal but the Prem was resolute that its “MENA” contract – for the Arabic-speaking Middle-East and North Africa – should remain across all 24 countries.

And unless the Saudi government unblocks the beIN feed, which is currently banned in the Gulf state, it appears inconceivable that a takeover of a League member would go through.

The new beIN deal is on the same terms as its current contract, which runs out at the end of next season, with Prem chiefs delighted to have confirmed a lucrative arrangement despite the global pandemic.

Prem chief executive Richard Masters said: “We are pleased to agree a significant deal with beIN SPORTS, who are a longstanding and valued partner.

“They have an outstanding track record of delivering top quality Premier League content across all its platforms.

“Our clubs have millions of passionate fans across the Middle East and North Africa and beIN has played an important part in promoting the Premier League and helping engage those fans with our clubs and players.

“We look forward to continuing our fantastic partnership.”