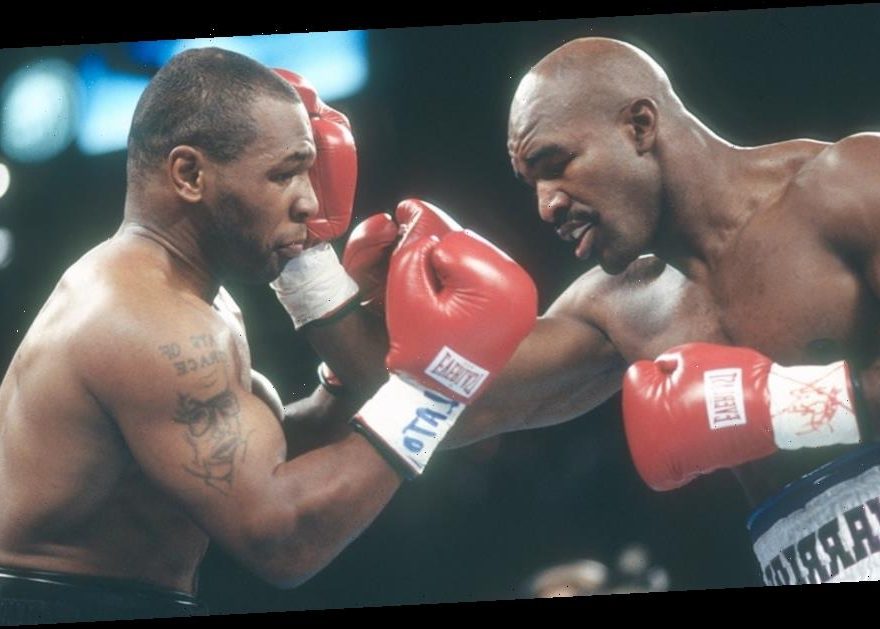 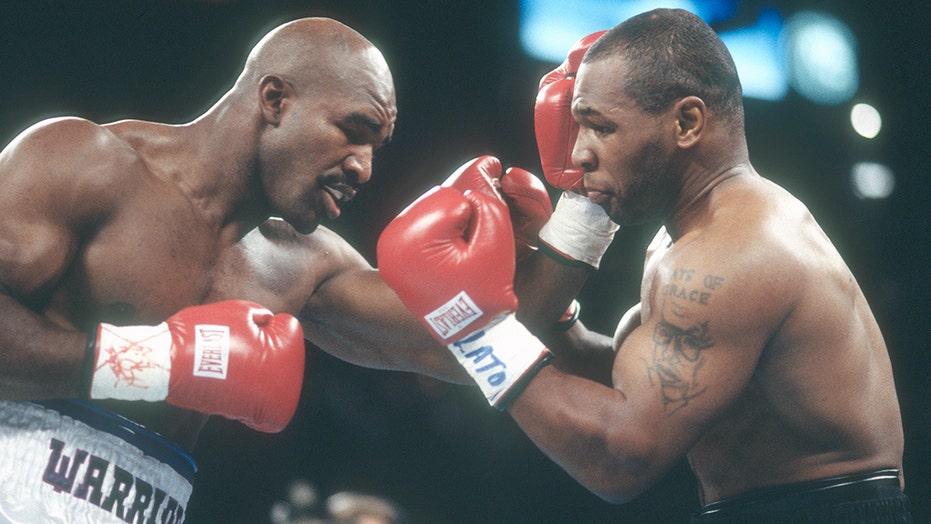 The Mike Tyson-Evander Holyfield trilogy fight is apparently dead in the water.

Holyfield’s manager said Tyson rejected a $25 million deal for participating in the bout, which would have taken place at Hard Rock Stadium in Miami Gardens, Florida, on Memorial Day weekend. Holyfield said in December he thought it was definitely going to happen.

“We thought this was a done deal but it quickly fell apart when Tyson’s people declined all offers,” Kris Lawrence, Holyfield’s rep, said in a statement, via ESPN. “We were negotiating in good faith all along and it appears we just ended up wasting our time.”

Tyson last took on Roy Jones Jr. in a comeback bout in November. The two had fought with Triller being the prominent broadcaster for the event.

“Just to be clear there is no Tyson with Triller fight,” he wrote. “I don’t know any Triller executives personally. I don’t have a deal with Triller or any head executive representing them for the next event.

“I am a partner in Legends Only League and my next event is with my league. I will never do another event or any business with Triller so anyone misrepresenting that they own the rights to my name or my next event isn’t true. I am not with or ever will be with Triller’s Fight Club.”

Tyson and Holyfield have had some of the most memorable moments in boxing history, which of course included Tyson biting Holyfield’s ear.

Tyson previously told legendary sportscaster Jim Gray he was mad over being head-bumped during the fight, which led to the ear bite.