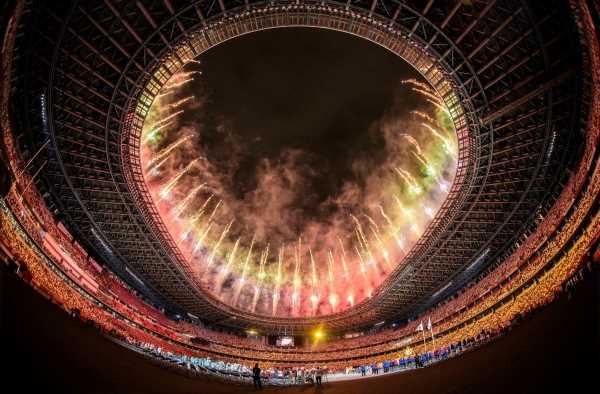 The Tokyo Paralympics opened in style on Tuesday

Haven Shepherd was 14 months old when her parents strapped an improvised bomb to themselves and held her in their arms in an attempted family suicide in Vietnam.

They both died instantly but Haven miraculously survived, despite losing her legs below the knee.

“You always have to look at the positives of life and I got a second chance,” she says, ahead of her Paralympic swimming debut.

These are a Games of second chances, 4,402 other similar but very different stories coming together against the odds and the prevailing circumstances of our times, a pandemic just another bump in the road to navigate.

But it would be too easy and too trite to write sob story after sob story here because this is first and foremost a sports story, with added human interest, especially for a British team for who prudence and reality dictate a massive multi-million investment should be repaid in gold, silver and bronze.

No-one here is plucky or brave – these aren’t the Brits in the first round at Wimbledon.

However, as Ellie Simmonds and John Stubbs led the British team into the stadium to widespread love on social media, it’s worth remembering the bright glare of this event can be all too fleeting and all too quickly forgotten.

On the same day the flame was lit here in Japan, research in the UK revealed a steep rise in the amount some disabled adults have to pay towards their care.

Saskia Granville has learning disabilities and lives in supported accommodation in Worthing. A keen footballer she fears she won’t be able to afford the fare to training after her care charges increased more than 400%, from £92 to £515 a month.

According to the International Paralympic Committee, people with disabilities make up about 15 percent of the global population, numbering 1.2 billion, the largest marginalised group in the world.

They’ve a bold ambition to use the profile of the Games to place disability at the heart of the inclusion agenda, alongside ethnicity, gender and sexual orientation.

“Many doubted this day would happen, they said it was impossible,” said Paralympic president Andrew Parsons. “Thanks to the efforts of many the most transformative sports event on earth can begin. We never lost faith and we worked tirelessly to make these Games happen.

“We want the change the entire world, we want to change how 15 percent of the world are treated and perceived at a global level. The Games are a platform for change but every four years is not enough.” 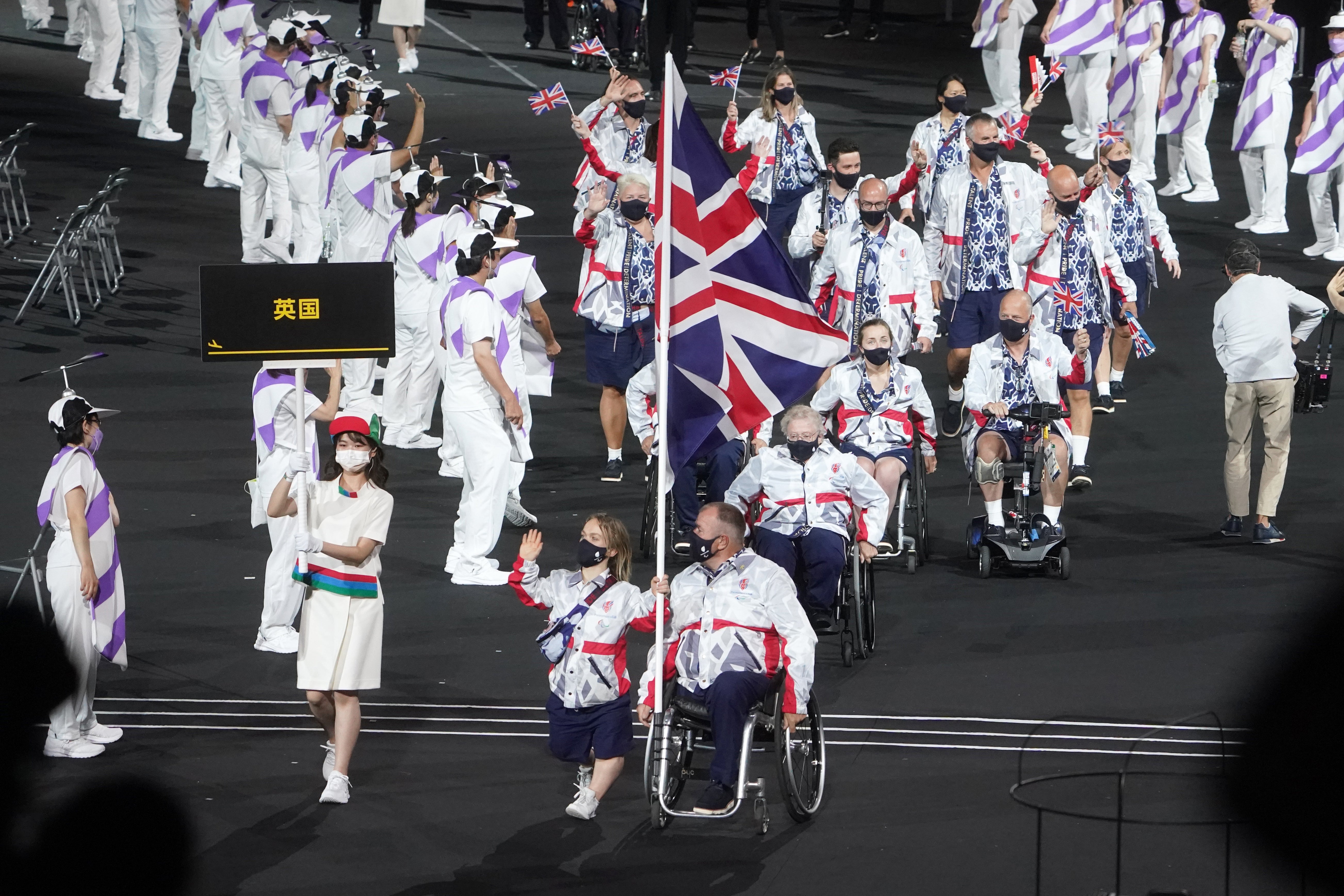 Japan is the first country to stage the Paralympics twice, though those Games back in 1964 were something of a curiosity.

It was hoped staging this event may see a shift in long held perception about disability here and while there’s been undoubted progress, activists insist there is still much work to do.

Accessibility has been improved – particularly on Tokyo’s mammoth and baffling train system – but accessibility is not the same as inclusion in a country where stigmas and stereotypes have long proven stubborn to change.

Under government rules, workers with disabilities must make up at least 2.3 percent of staff and there are stiff penalties for non-compliance. However, it’s just three years since a humiliating government scandal saw officials admit they’d been overstating the numbers on their own staff to meet these quotas.

The Olympics opening was a rather earnest and restrained affair, in contrast this first night show brimmed a little more with positivity and spirit. The noise turned up several decibels too as the Paralympic flame was lit after a journey that started in Stoke Mandeville, this movement’s leafy Home Counties version of Olympia.

These ceremonies are planned from a very similar playbook and this was no different but whatever the outlay on fireworks and fancy lights, it will always come second-best to the inspirational deeds we’ll see on the field of play – starting when Dame Sarah Storey, 43 and counting, attempts to win gold medal number 15 at Izu’s mountain top velodrome.

In numbers of athletes this is the largest Paralympics yet, with more women competing than ever before, though spare a thought for Zakia Khudadadi as a party started.

She was due to become the first woman to represent Afghanistan in the new sport of para-taekwondo but remains in Kabul, the flag she was meant to hold carried into the stadium by a volunteer, a reminder that the talk of peace that so often frames these occasions is sometimes just that … talk.

Action not words, never has a sentiment been truer than for the start of these improbable Paralympics.

No one does more to support our Olympic and Paralympic athletes than National Lottery players, who raise around £36 million each week for good causes including grassroots and elite sport. Discover the positive impact playing the National Lottery has at www.lotterygoodcauses.org.uk and get involved by using the hashtags: #TNLAthletes #MakeAmazingHappen