DUSTIN POIRIER hinted his next UFC fight has been signed off with a cryptic social media post.

But it is still unclear who the American will face next as Conor McGregor and Tony Ferguson continue to be touted. 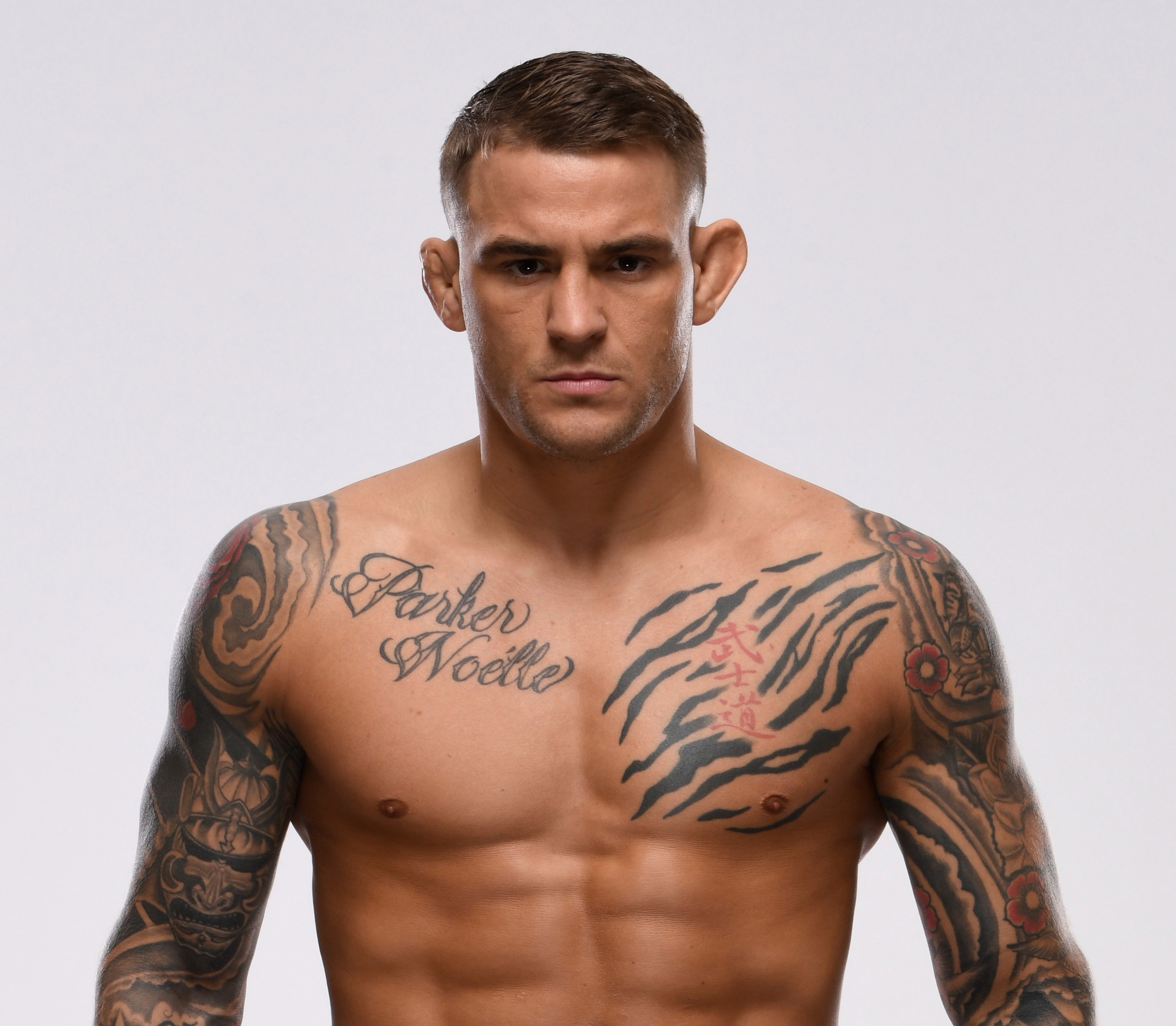 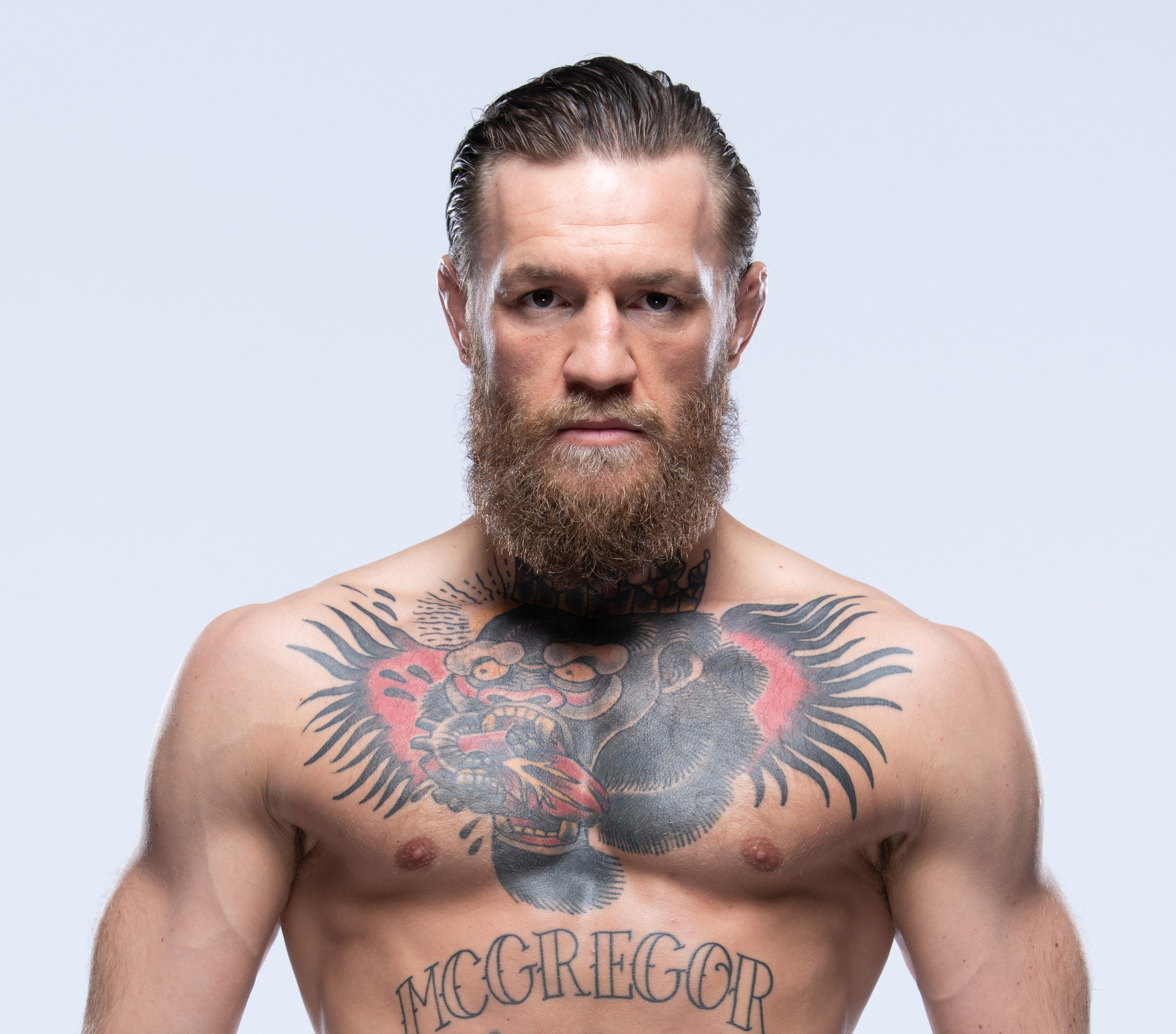 A minute earlier he posted: "I'm gonna go out there and earn it in blood."

But he got himself back on track with a unanimous-decision victory over Dan Hooker in June.

Now The Diamond looks as though he is ready to take on his next challenge.

At the end of September, it was suggested McGregor may take on Poirier in Dublin in a charity bout in December separate from the UFC – an offer which the American accepted.

But UFC chief Dana White quickly reacted by offering the pair an official fight instead – a rematch of the Irishman's UFC 178 win in 2014.

To complicate matters further, Poirier claimed he did not receive the paperwork with the contract proposal.

However, The Notorious appears determined to have the fight away from UFC as he shared a promotional poster advertising it as a "charity event".

Poirier, though, did not rule out facing Ferguson.

Asked on Twitter "Tony or Conor", he replied: "Either" and then added he would "possibly" take on Ferguson next. 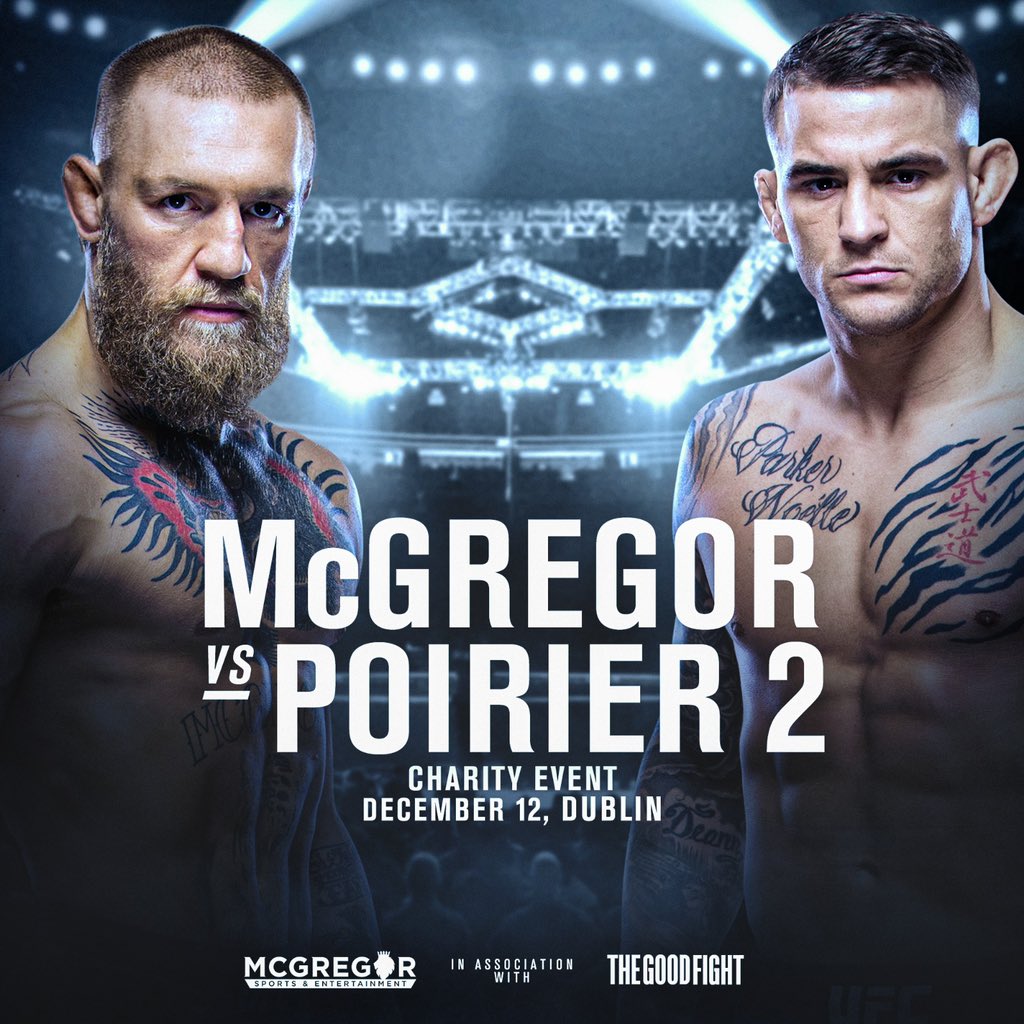 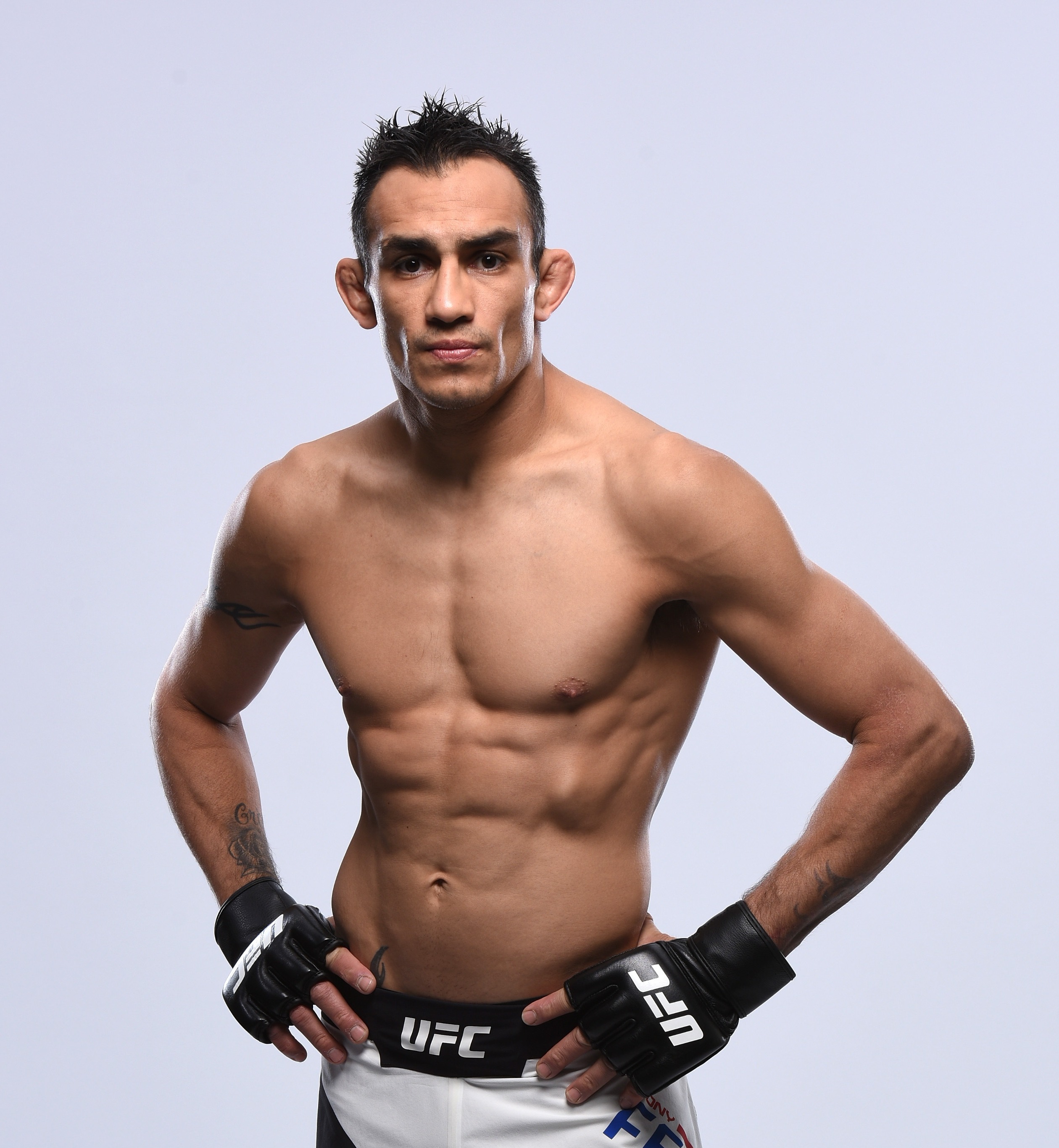