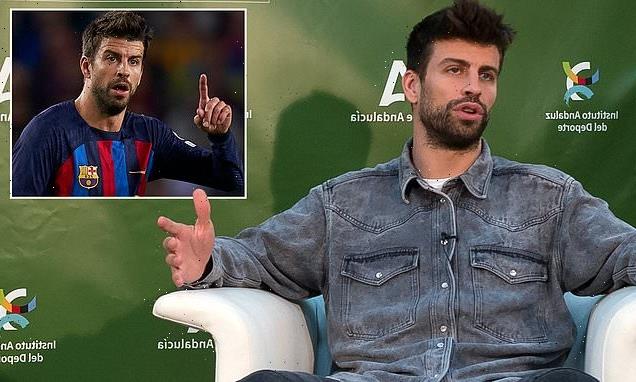 Barcelona star Gerard Pique’s luxury hotel business adventure is facing a major set-back after 250 graves have been discovered at one of his properties in Malaga.

The experienced defender forked out around £17.3million ($20m) to purchase the property located on the Costa del Sol.

The 35-year-old will now have to wait to get started on his latest business adventure with the project having ground to a halt.

Spanish newspaper outlet Marca has revealed 250 graves have been found on the site, therefore leaving them no choice but to stop work with relevant studies needing to be carried out.

‘We have excavated about 250 tombs, of which the vast majority are empty,’ archaeologist Alberto Cumpian told Hoy por hoy Malaga.

‘Possibly, the tombs were never used, and are not valuable enough to be preserved.

‘It is one of the largest necropolises in the country.’ 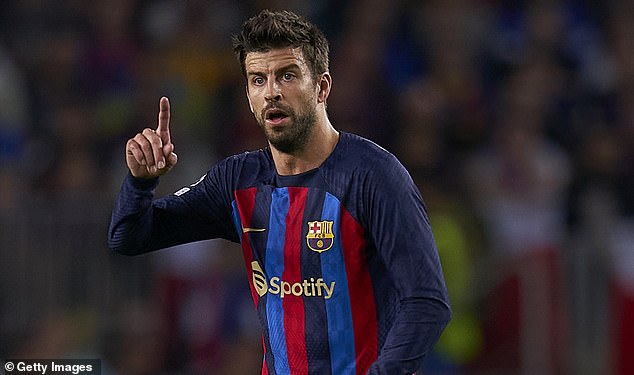 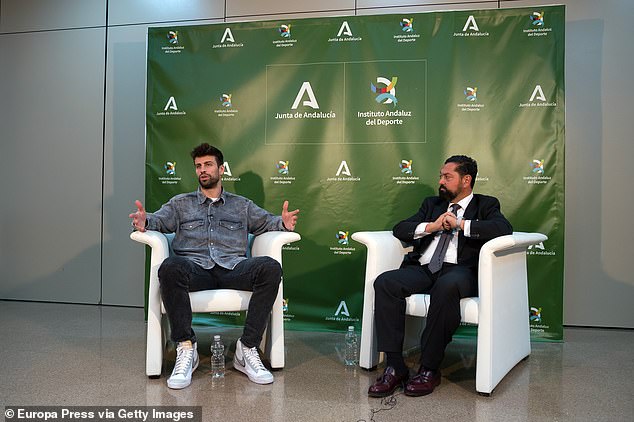 Pique bought the property in Costa del Sol for around £17.3million, as a business investment

The same report reveals that after the studies have been conducted, it should be cleared for work to carry on early in 2023.

This is just one of many business investments that Pique has made over the years as he clearly plans for life after football, especially given recent reports that Barcelona are keen to offload the defender.

Barca have even reportedly urged him to retire from playing in a bid to save themselves £46m. 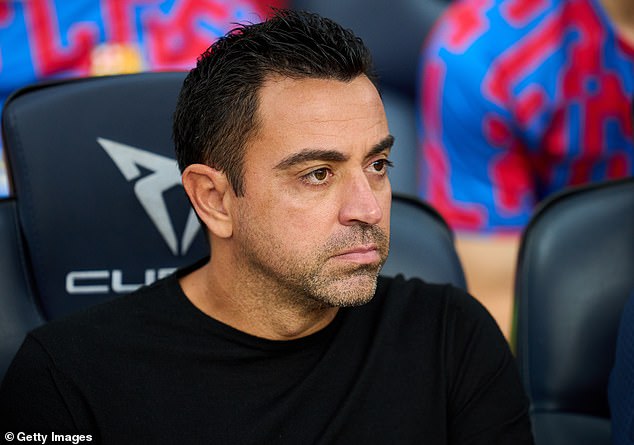 Pique, however, remains in contract with the Catalan giants until the summer of 2024 despite falling down the pecking order and becoming the fifth choice centre-back under boss and former team-mate Xavi.

The 2010 World Cup winner has only made eight appearances in all competitions this season – only four of them being starts so far this season.

A great shame considering he has won eight LaLiga titles and three Champions League crowns with Barcelona, while playing 614 games since joining from Manchester United in 2008, scoring 53 goals.