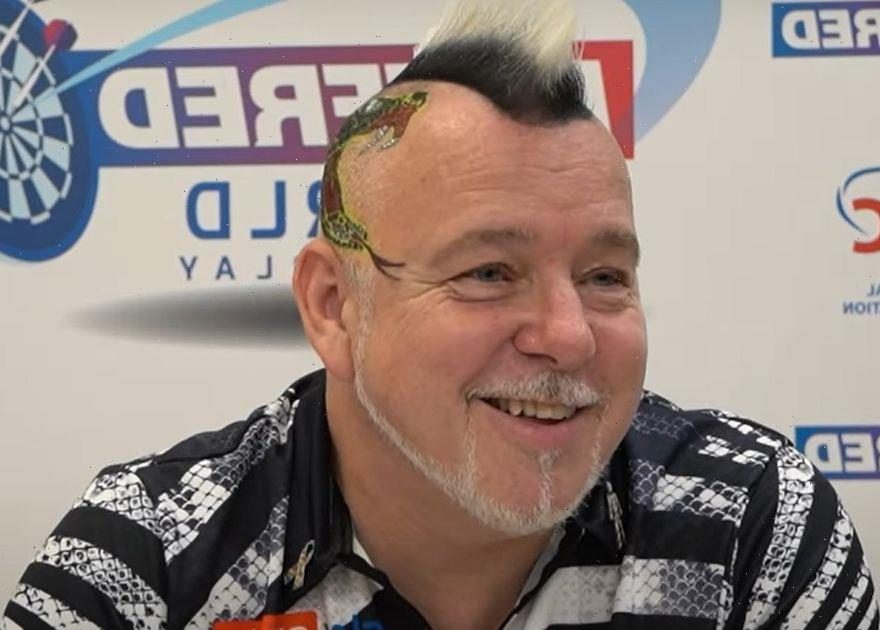 Wright completed arguably the most dominant tournament performance of his career by thrashing 2020 champion Van den Bergh 18-9 in the final 12 months ago. Their next meeting promises to be a good deal closer as Van den Bergh has been one of the standout players of the year so far while Wright has struggled for form since landing his second world title in January.

The pair are firm friends with Van den Bergh actually living with Wright and his wife Joanne for a spell during lockdown in 2020. It was a time the Belgian will remain forever grateful for.

“I've been accepted by the whole family as their adopted son. I've learned a lot from Peter Wright,” he said in an interview last year. “He took care of me for three months and then, all of a sudden, I get to the World Matchplay on my debut and I manage to win it.”

Twenty-two years his senior, Wright offered Van den Bergh some pearls of wisdom, with their relationship being dubbed ‘master and apprentice’.

“Dimi is a fantastic guy. He has grown into a man now,” said Wright. “He has learned a lot, not just from staying at mine. He already had a talent there anyway. You're not double World Youth champion for no reason at all.

“Before that, we used to play in Barnsley and he would get distraught about why he lost games. He would come and talk to me and I used to just feed him positive stuff and, the next day, he would get to the semi-finals of the Players Championships. I just helped him out that sort of way.”

Who will win the World Matchplay? Have your say in the comments section below.

Wright squeezed into the last eight with a 13-11 victory over Krzysztof Ratajski while Van den Bergh ousted Rowby-John Rodriguez 11-5. Looking ahead to his next meeting with Van den Bergh, Wright said: “He’s playing really well, he’s confident, he’s won two big tournaments this year. We’ll see what happens. One of us is going to run away with it or it’s going to be really close.

“He’s changed and has learnt his own routines which help him now to become a better player, which is really good. Wright cheekily added: “I didn’t teach him everything though. The master will reign.”