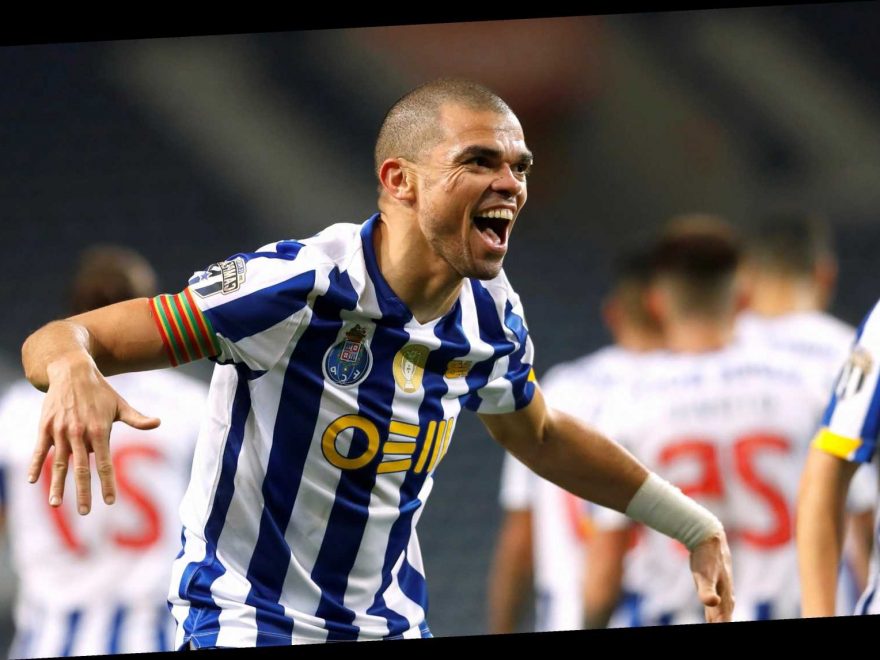 PORTO defender Pepe could play for the club until the age of 42, according to president Jorge Nuno Pinto da Costa.

The 38-year-old veteran caught the attention of football fans across Europe with his sensational performance against Juventus last week. 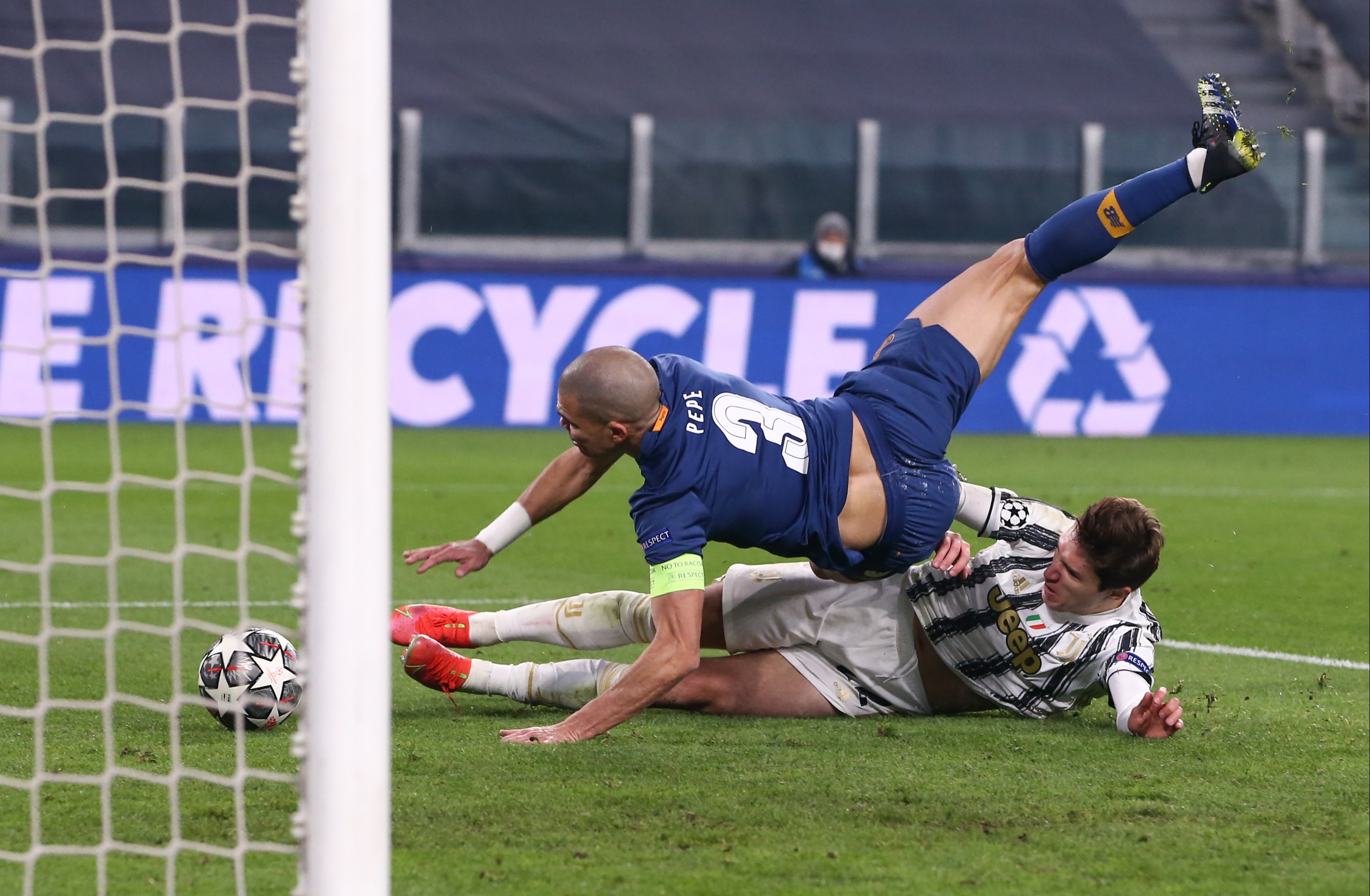 Pepe inspired Porto to reach the quarter-finals of the Champions League by beating the Italian champions on away goals.

And Pinto da Costa believes that despite his age, Pepe could remain a stalwart in the club's defence for several more seasons.

Speaking to AS, he said: "At the beginning of this season we had four important players whose contracts were running out: Pepe, Sergio Oliveira, Otavio and Moussa Marega.

"We decided that we wanted to renew with the four players and I myself decided that the first one had to be Pepe.

"Because of what he means to FC Porto, because everyone knows, and I know better than anyone, what he could have achieved if, instead of choosing to return to FC Porto, he had gone abroad.

"He would have earned at least three times as much. He came simply out of passion for FC Porto.

"When many people thought he was going to stay for another year, he renewed for two. And he has shown in recent games that maybe in two years we will renew his contract again.

"In the last game against Pacos de Ferreira, Pepe ran more than 10 kilometres, which is remarkable for a central defender, and it was not because he was going crazy on the field."

Porto now head into the last eight of the Champions League hoping to reach the semi-finals for the first time since they lifted the trophy under Jose Mourinho in 2004 – just months before Pepe joined the club as a youngster.

Since then, the Portuguese side have been knocked out in the quarter-finals of Europe's premier competition on three occasions.