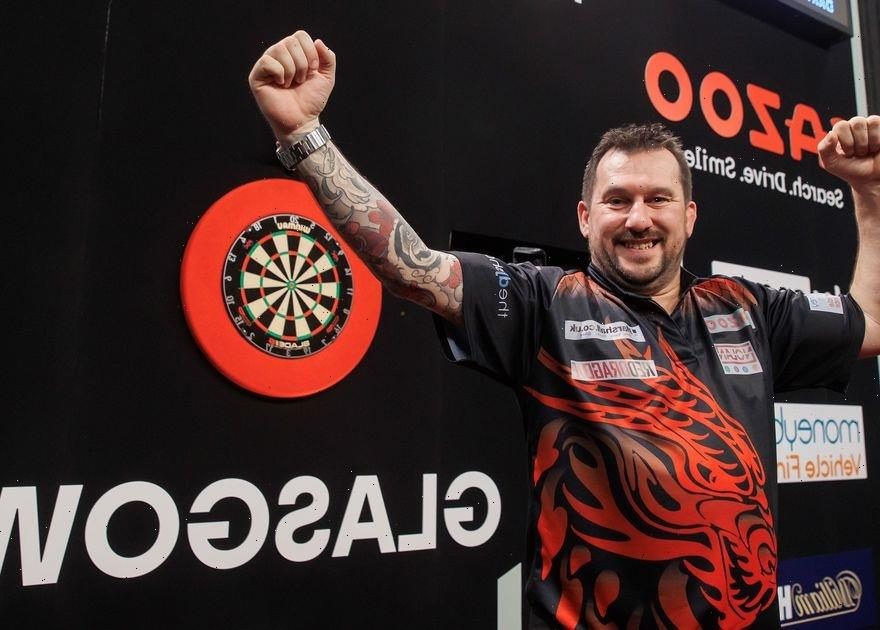 PDC chief executive Matt Porter is satisfied with the new format of Premier League darts, but insists it will continue to evolve to keep the tournament fresh.

The nomadic darting roadshow has undergone a major revamp this year, with a mini tournament taking place each night with quarter-finals, semi-finals and a final. The league set-up remains in place with the top four reaching the play-offs, with the winner on each night picking up five points, the runner-up three and each losing semi-finalist two.

The change hasn’t gone down with all the players, with Gerwyn Price branding it “equal” although fellow Welshman Jonny Clayton is a fan of the system. Porter is content with the way the format has been received and says more fans are staying in the arenas to find out who wins instead of leaving early.

“The TV figures are really good and crucially you’re not seeing venues emptying before the end. People are staying to see who wins. We notice that because we’re at every venue, every week,” Porter told Online Darts TV.

“To me, that shows people who are at the event are enjoying it, engaged with it and want to see who wins. I appreciate that some people think it’s a bit repetitive. That’s fine, it’s going to be repetitive because it’s the same players every week, that’s what happens.

Do you like the Premier League's new format? Have your say in the comments section below. However, Porter says the format will change again in the future in time in order to keep it fresh.

“If you look at the history of the Premier League, the format has always evolved,” he added. “It’s never stayed the same for that many years, whether it’s the number of players or elimination or contenders/challengers, now the mini competition format, it’s changed every few years.

There are just three regular weeks remaining in this season’s Premier League, with Sheffield hosting the next night of action on Thursday.