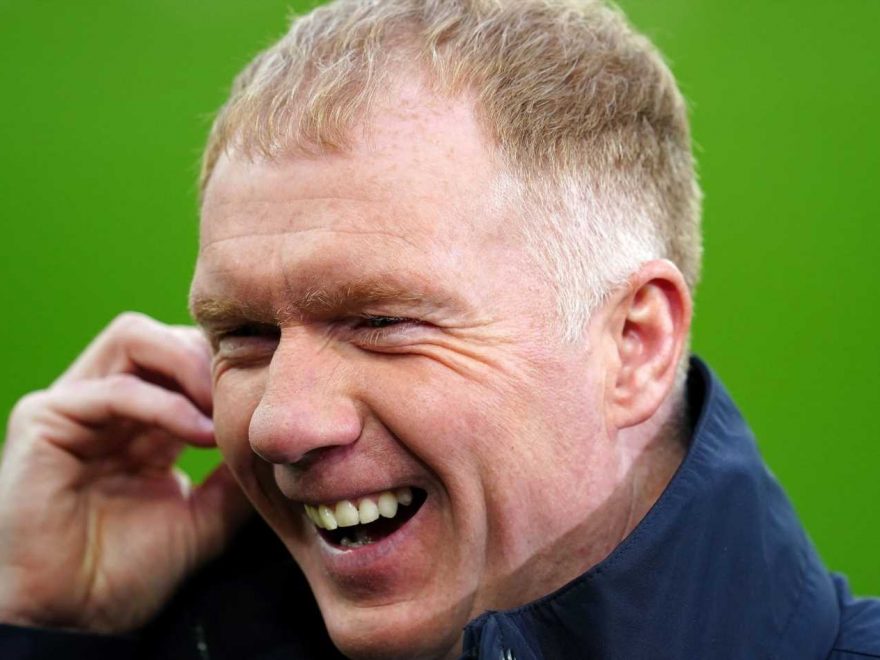 PAUL SCHOLES has revealed he has spoken to Jesse Lingard since letting slip that the Manchester United star told him the dressing room was a "disaster".

The Red Devils were thumped 3-1 by Arsenal on Saturday just days after the 4-0 embarrassment at fierce rivals Liverpool. 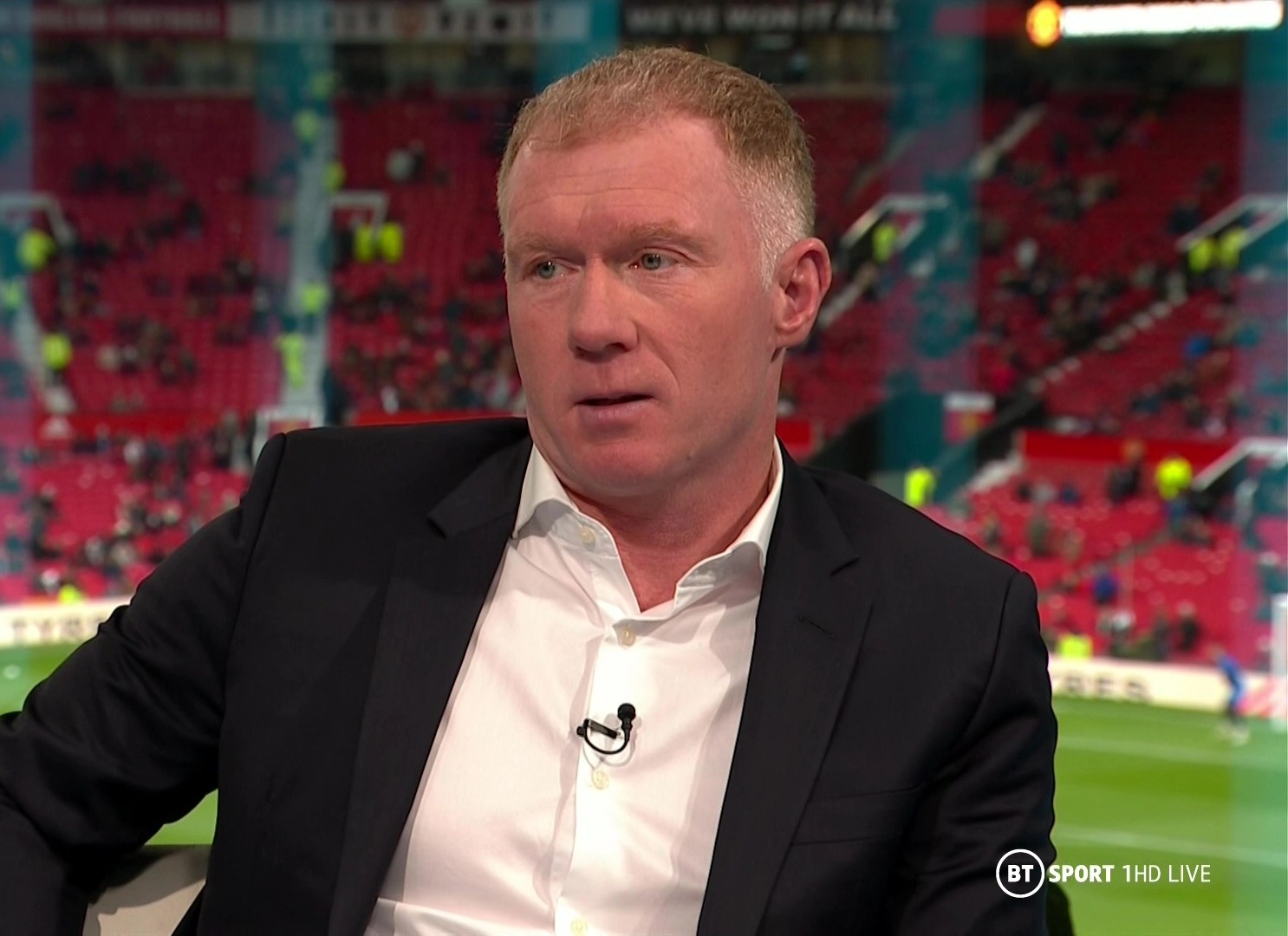 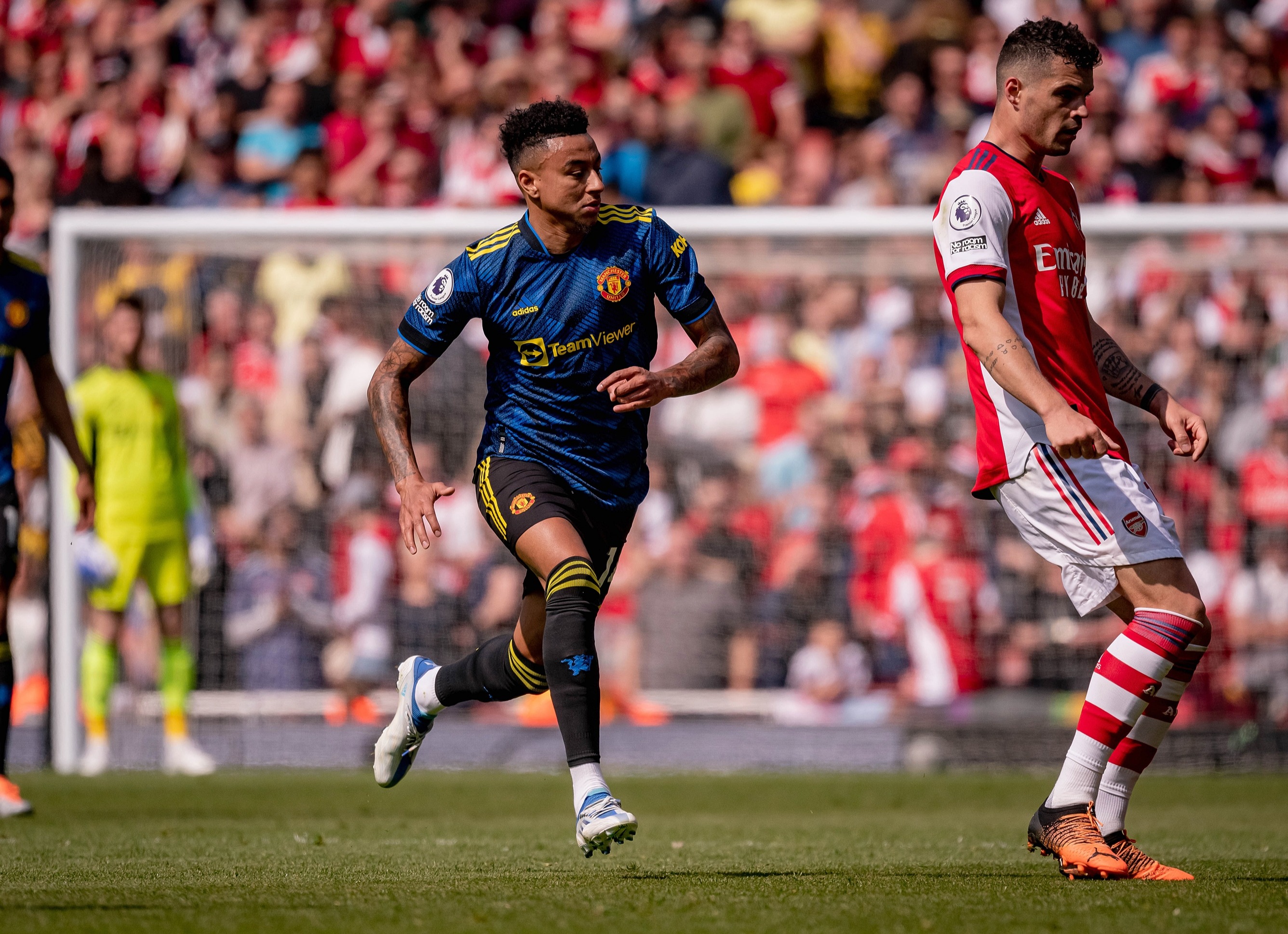 And the United legend has now spoken out about his slip of the tongue, telling talkSPORT: "I've had a little bit of stick for that. I don't know why I did it.

"I have spoken to him since and probably best I don't tell you what he said."

However, Scholes wasn't afraid to share his strong opinions about the club, slamming United chiefs for treating Lingard "poorly".

The midfielder, 29, shone on loan at West Ham last season but has started just TWO Premier League games this season despite being told he would feature more this term.

Scholes continued: "I think Jesse has been treated pretty poorly by the club, to be honest.

"He was ready to sign for Newcastle at one point and West Ham, right at the end of deadline day and he was told he was going to get more minutes.

"That clearly hasn't happened. He's deserved a chance. We all saw what he did at West Ham.

"He's a really good footballer and can bring goals to a team.

"With this team playing so poorly as well, for him not to get a chance… I think he's unfairly treated."

Scholes did add Lingard could be tempted to snub a summer move AGAIN and stay this summer – as he would be a good fit under incoming boss Erik ten Hag.

The ex-Red Devils ace claimed: "I think he might suit [Ten Hag]… he might want to keep him. We will see what happens.

"It's obvious he never wants to leave Manchester United, and if this manager wants him then why wouldn't he stay?"