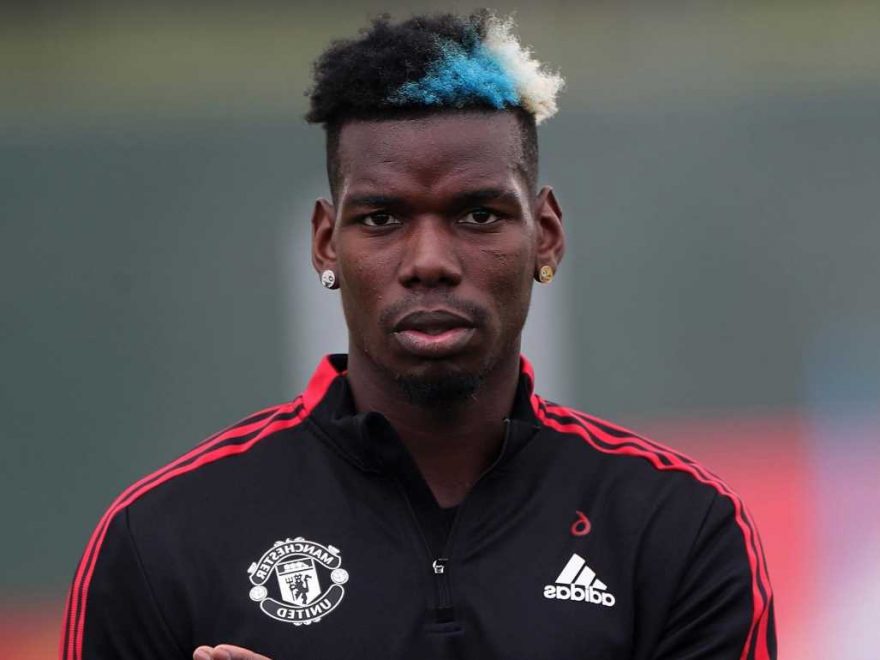 FRANCE international Paul Pogba will LEAVE Manchester United on a free transfer next summer, according to reports.

Paris Saint-Germain were linked with the midfielder but it's believed their interest has cooled for the time being after signing Lionel Messi. 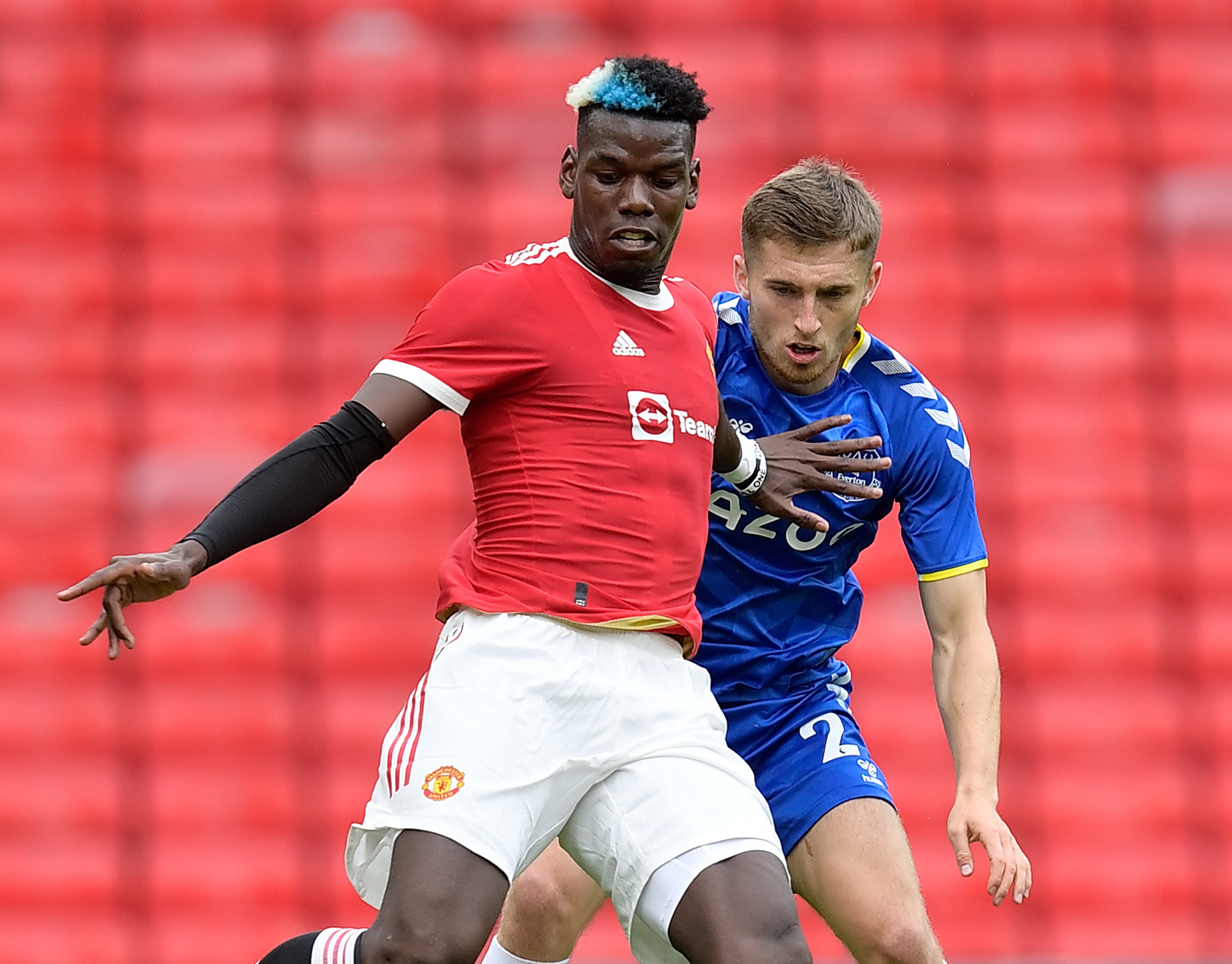 According to the Daily Mail, Pogba's hopes of joining PSG have been dashed by Messi's arrival in the French capital.

It's believed the 28-year-old will now stay at Old Trafford this summer before his contract expires next June.

The Frenchman's agent Mino Raiola was reportedly in contact with the Ligue 1 side over a potential £40million move from Manchester.

But PSG's transfer budget has been decimated with the unexpected arrival of Messi, who completed his move from Barcelona on Tuesday.

Although the Argentine forward was signed on a free transfer, it's believed the French giants have paid the player a £25m signing-on fee.

Messi is also thought to be earning a whopping £650,000-a-week over the next two years, costing PSG more than £92MILLION.

The capital club's resources have also been stretched by the arrivals Georginio Wijnaldum, Sergio Ramos and Gianluigi Donnarumma.

And they splashed out a reported £59m on Inter Milan defender Achraf Hakimi, beating Chelsea to his signature in July.

If and when PSG attempt to sign Pogba, it's likely they will need to improve his current £290,000-a-week salary and give him a signing-on fee.

They may also need to pay Raiola a significant amount, with the 'super' agent reportedly making £24MILLION off Pogba's move to United in 2016.

PSG would need to sell or loan around ten players this summer if they want to complete a deal for Pogba, according to Sky Sports.

And that seems unlikely, with the Frenchman reportedly happy to be part of manager Ole Gunnar Solskjaer's plans this season.

United have enjoyed an impressive transfer window to date, signing Jadon Sancho and agreeing a deal for Raphael Varane.

Pogba will be able to negotiate a free transfer with clubs based outside of the UK from January, should he decided to leave Old Trafford.

The youth graduate has left United on a free transfer before, rejecting a new contract to join Juventus in 2012.