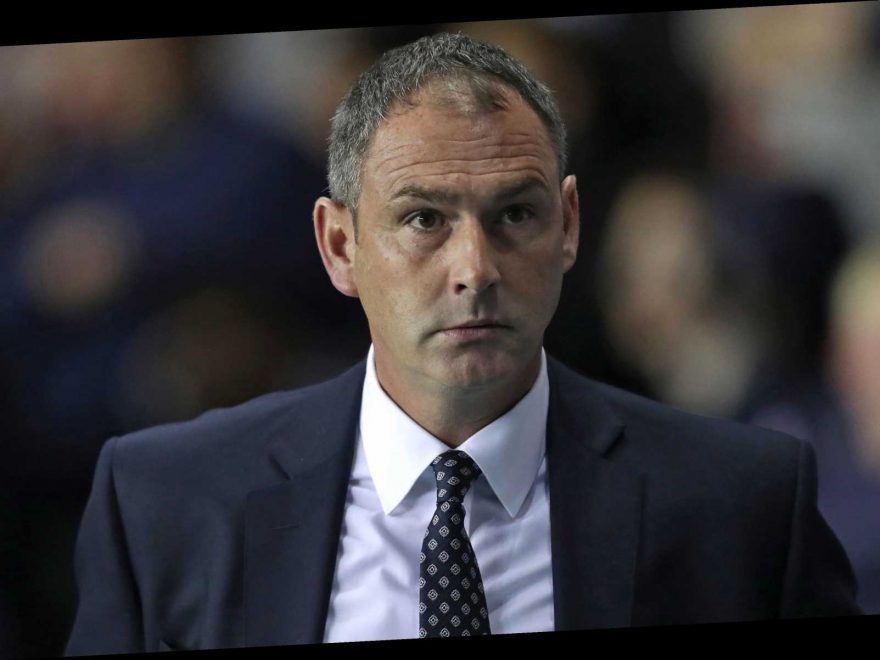 FORMER Derby and Swansea boss Paul Clement has been sacked by Belgian side Cercle Brugge.

Clement, who also managed Reading and is known for his close bond with Everton's Carlo Ancelotti, was let go just seven months into a three-year deal after winning just one of his last 13 games. 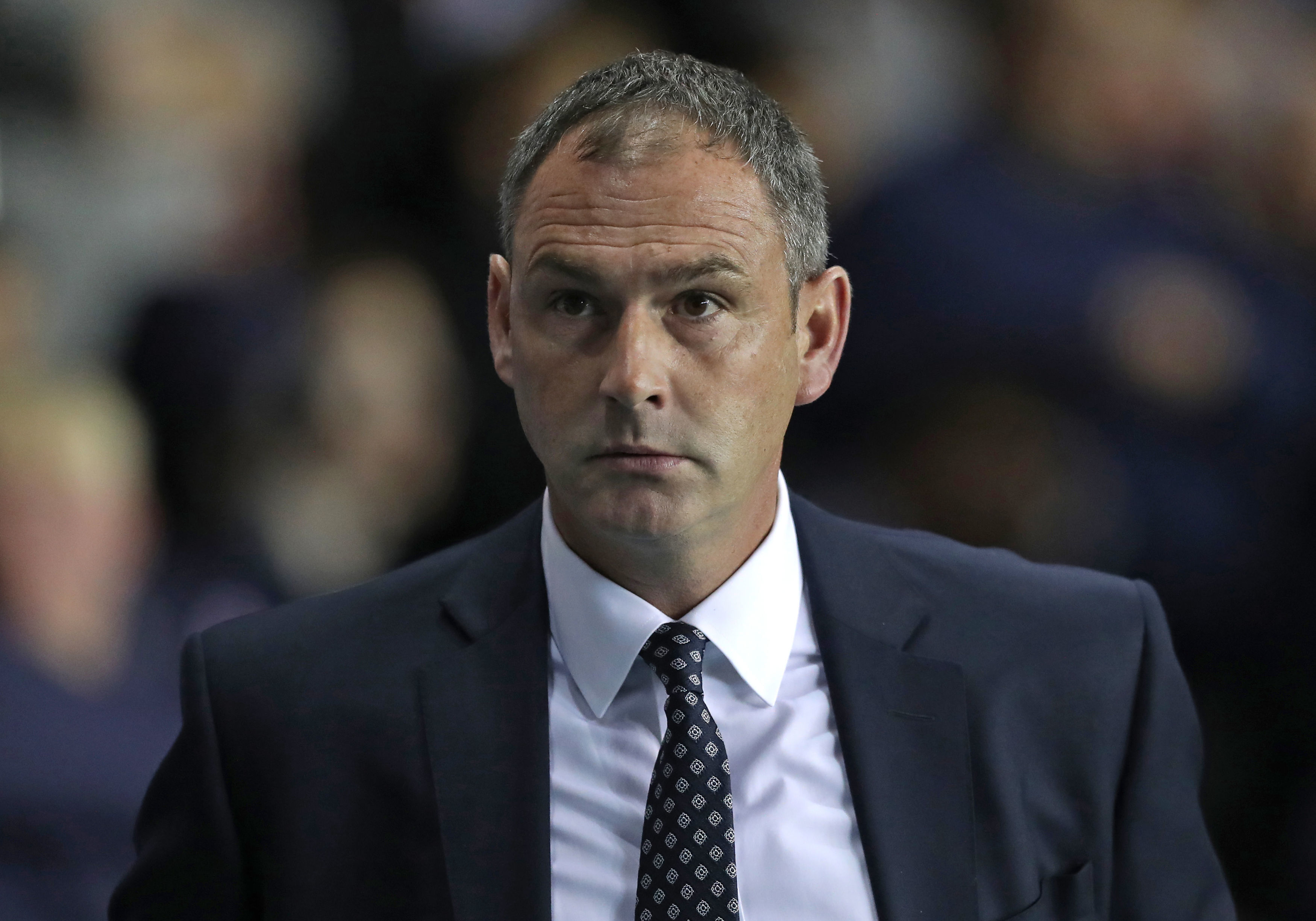 Cercle are now second-bottom of the Belgian Pro League as a result.

And Sunday’s 3-0 loss to Sint-Truiden proved to be the final nail in the coffin for Clement, 49.

Cercle, where he won just seven of his 30 games in charge, was his first job since being sacked by Reading in December 2018.

Before that, Clement lasted almost a year with Swansea City in 2017, winning 14 out of 41 matches after failing to get the best from flops including wonderkid Renato Sanches.

His time at Reading between June 2015 and February 2016 yielded better slightly results, with 14 victories in 33 games.

It remains to be seen if Clement continues as a manager or goes back to being a No2.

He worked as a coach at Chelsea from 2007 to 2011, overseeing the youth teams under Jose Mourinho, Avram Grant and Luiz Felipe Scolari before becoming Carlo Ancelotti’s assistant.

Clement spent a brief time as a first-team coach at Blackburn before reuniting with the Italian as his No2 at Paris Saint-Germain.

Clement moved with Ancelotti when he went to Real Madrid in 2013.

And they also worked together at Bayern Munich after Clement’s stint as Derby boss.

The Englishman’s career saw him help clubs win numerous trophies, including titles in England and France as well as the Champions League with Real.