THE 2024 Paris Olympics will feature breakdancing in attempt to attract a younger audience.

The move was confirmed on Monday by International Olympic Committee President Thomas Bach. 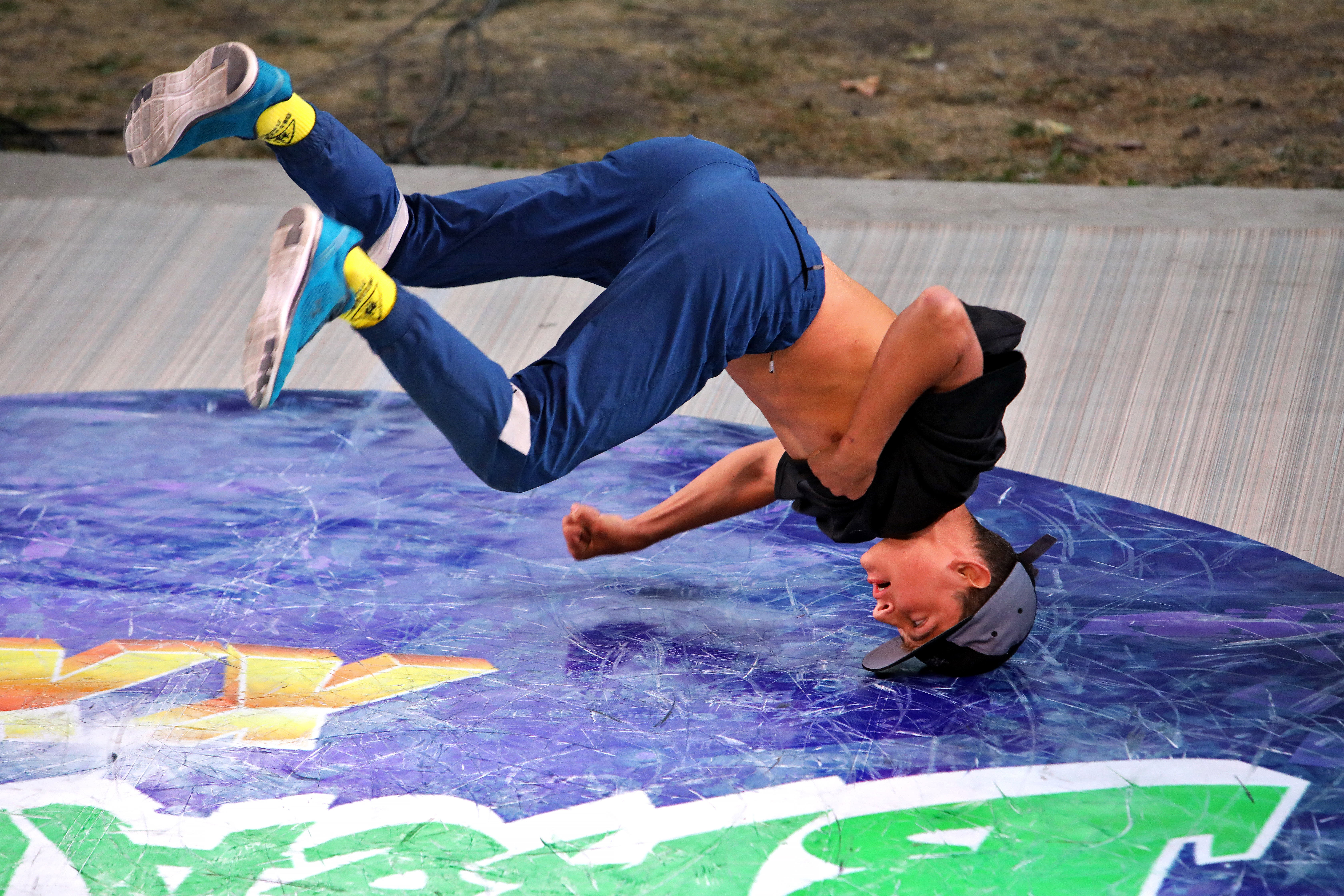 As well as breakdancing, fans will also be able to watch surfing, skateboarding and sports climbing.

But those three will make their debuts at the Tokyo Games first.

The Paris Olympics will also see ten less events than Tokyo, bringing the number down to 329.

And Paris will also increase mixed gender events from 18 to 22.

And while Tokyo will see women make up 48.8 per cent of participants, it will be an even 50/50 split in Paris. 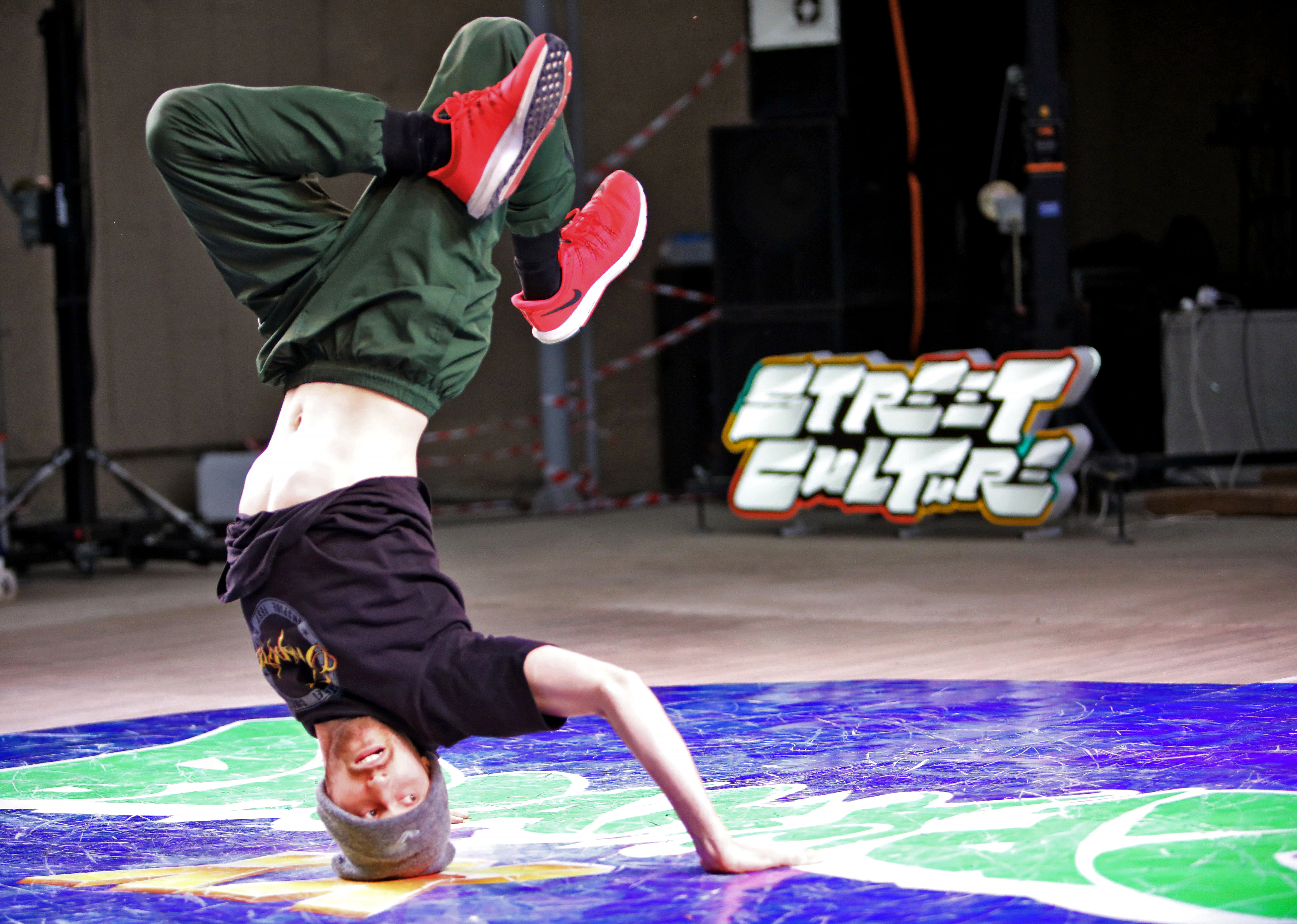 IOC chief Bach said: “With this programm,e we are making the Olympic Games Paris 2024 fit for the post-corona world.

“We are further reducing the cost and complexity of hosting the Games. There is also a strong focus on youth.

“While we will achieve gender equality already at the upcoming Olympic Games Tokyo 2020, we will see for the first time in Olympic history the participation of the exact same number of female athletes as male athletes.”

Paris 2024 sports director Jean-Philippe Gatien added: “It’s a nice reference to the 1900 Paris Olympics, when it was the first time that women were at the Games.

“It suits perfectly what we want to do with those Games. It will be Games that are young, urban and creative.”