The Italian legend passed away on Thursday aged 64 following a year-long battle with what reports in Italy call 'an incurable disease'. 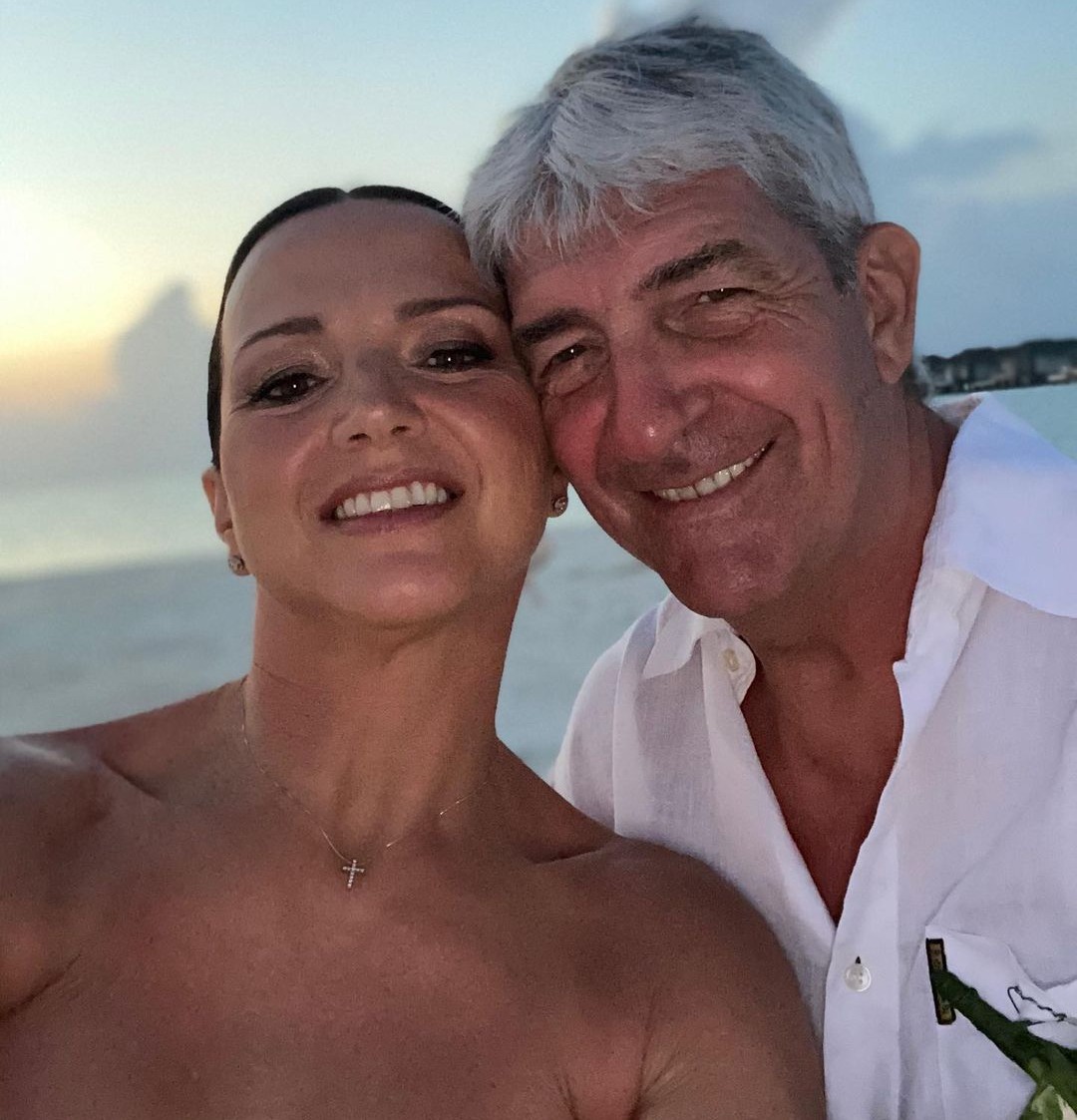 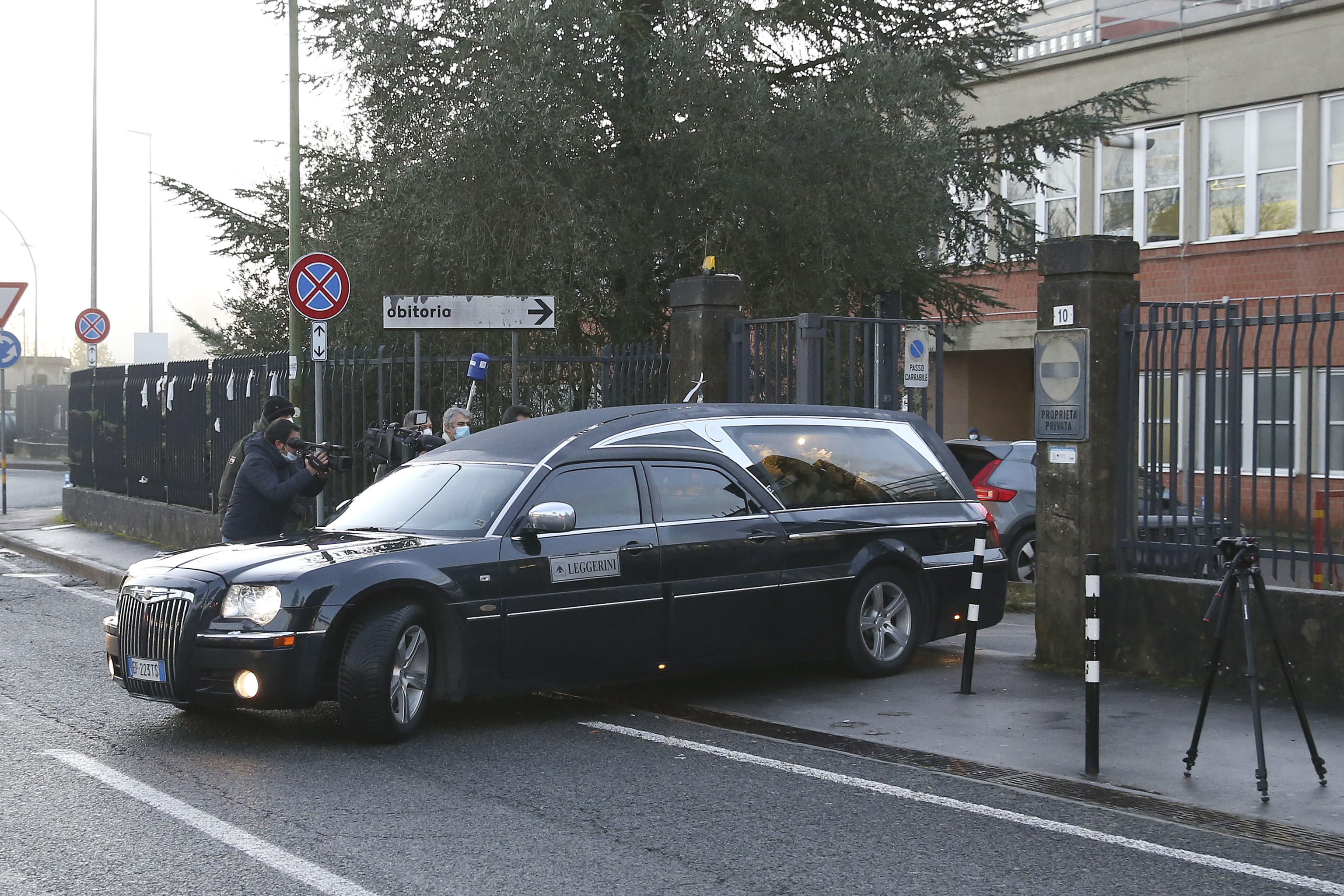 Crestfallen Federica has now revealed the heartbreaking final words she spoke to the 1982 World Cup icon.

On Rossi's final moments, Federica said: “I told him: 'Paolo go now. You have suffered enough.'

"He didn't want to leave us, but I hugged him tight and said 'leave this body.'

"Then he fell asleep."

Federica had earlier shared a series of tributes to her husband on social media.

On Instagram she shared a sweet picture of the happy couple smiling, captioned: "Forever."

"Unique, special, after you there’s nothing.” 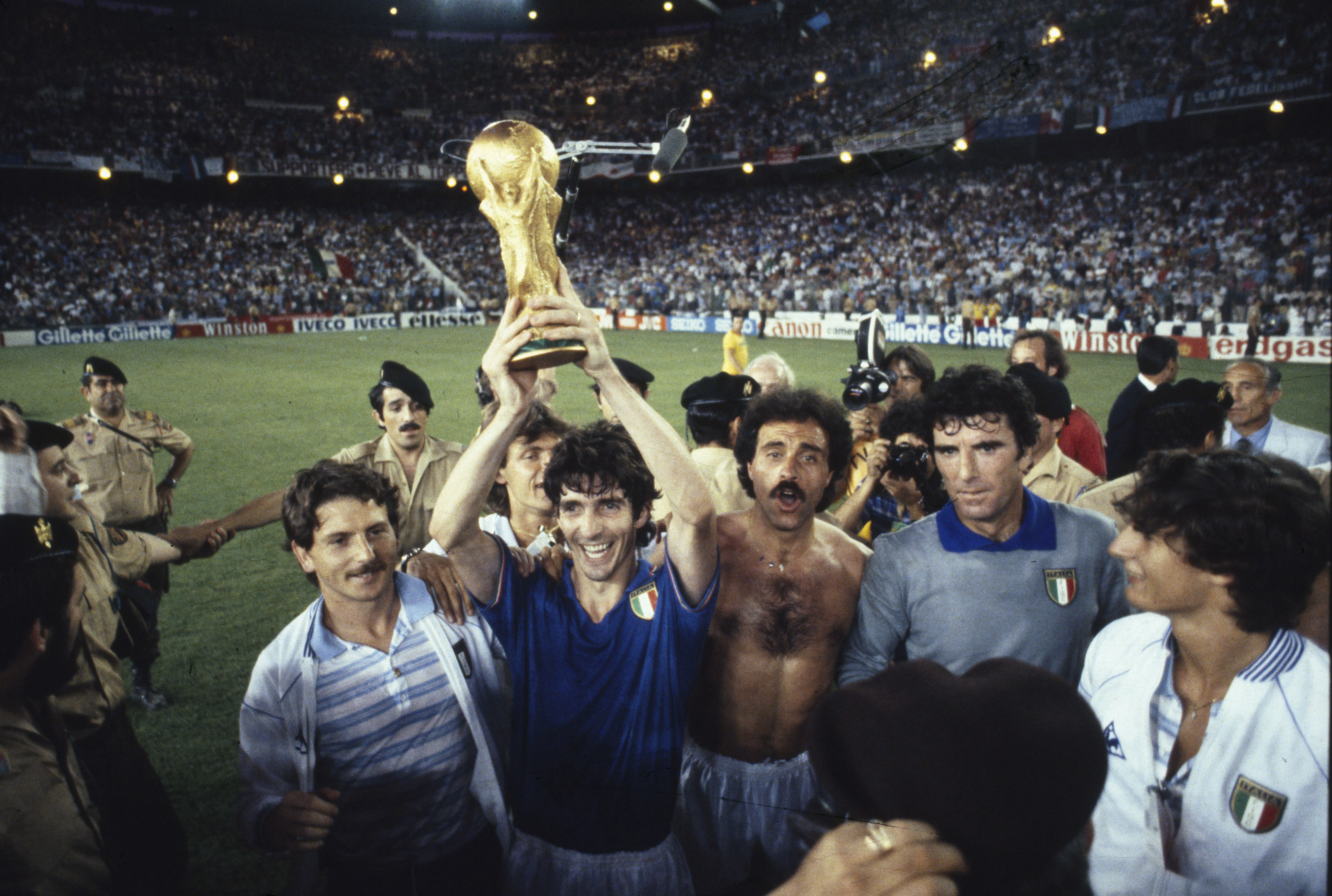 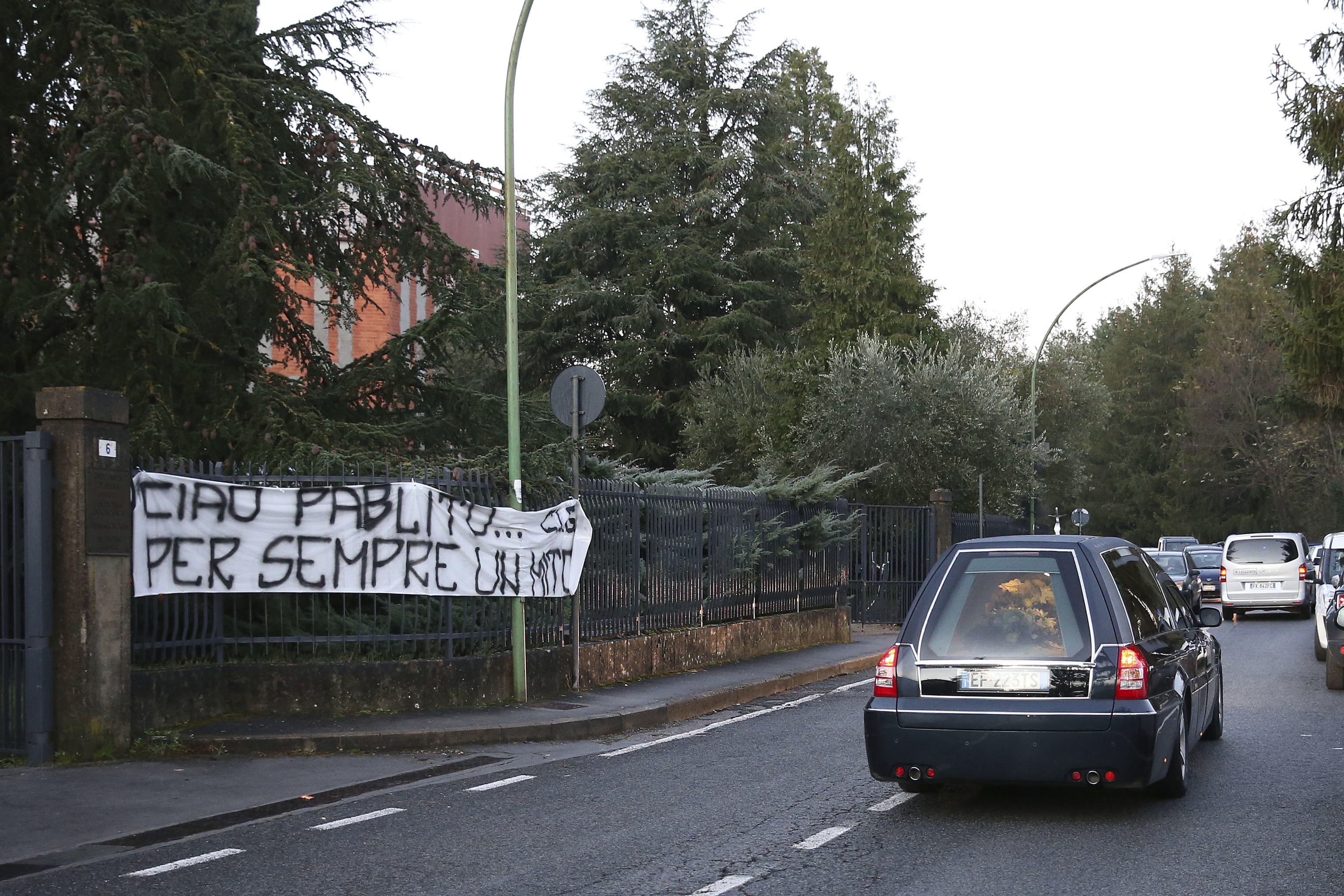 Rossi was the star of Italy's 1982 World Cup-winning campaign and won the Golden Boot at the tournament.

He scored a hat-trick in his country's famous 3-2 win against Brazil in the quarter-finals of the 1982 tournament.

In the semi-final he scored both goals as Italy beat Poland 2-0.

And he hit the opener in the 3-1 win over West Germany in the final, helping to inspire an entire generation of young fans.

Rossi finished top scorer in the tournament with six goals.

The former Juventus and AC Milan favourite won 48 caps for his country as well as two Serie A titles and a European Cup.