PAOLO ROSSI, one of Italy's most cherished footballers, has died at the age of 64.

But he will forever be remembered for his brilliant display at the 1982 World Cup in Spain that helped his country sweep aside West Germany to win the tournament. 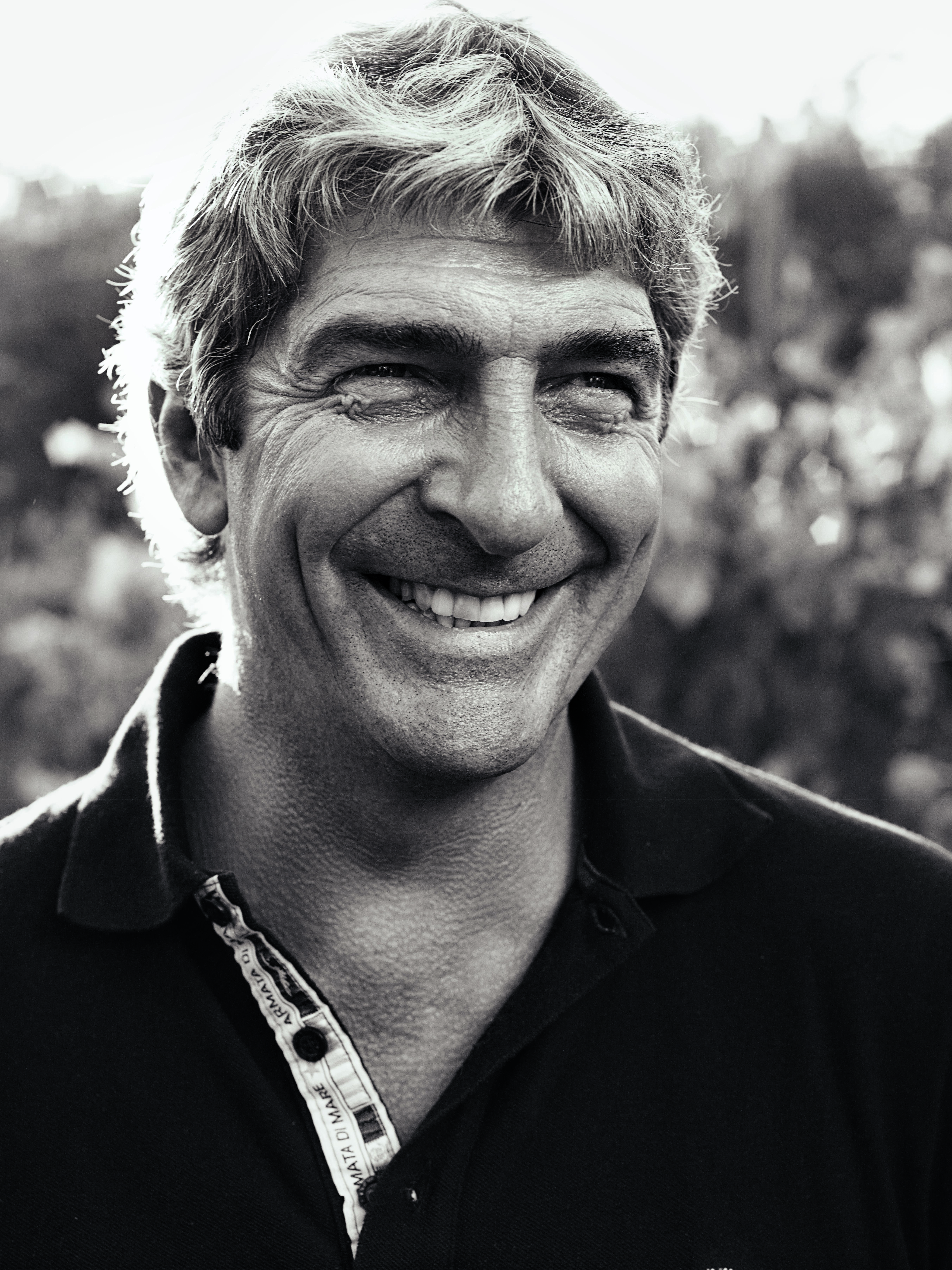 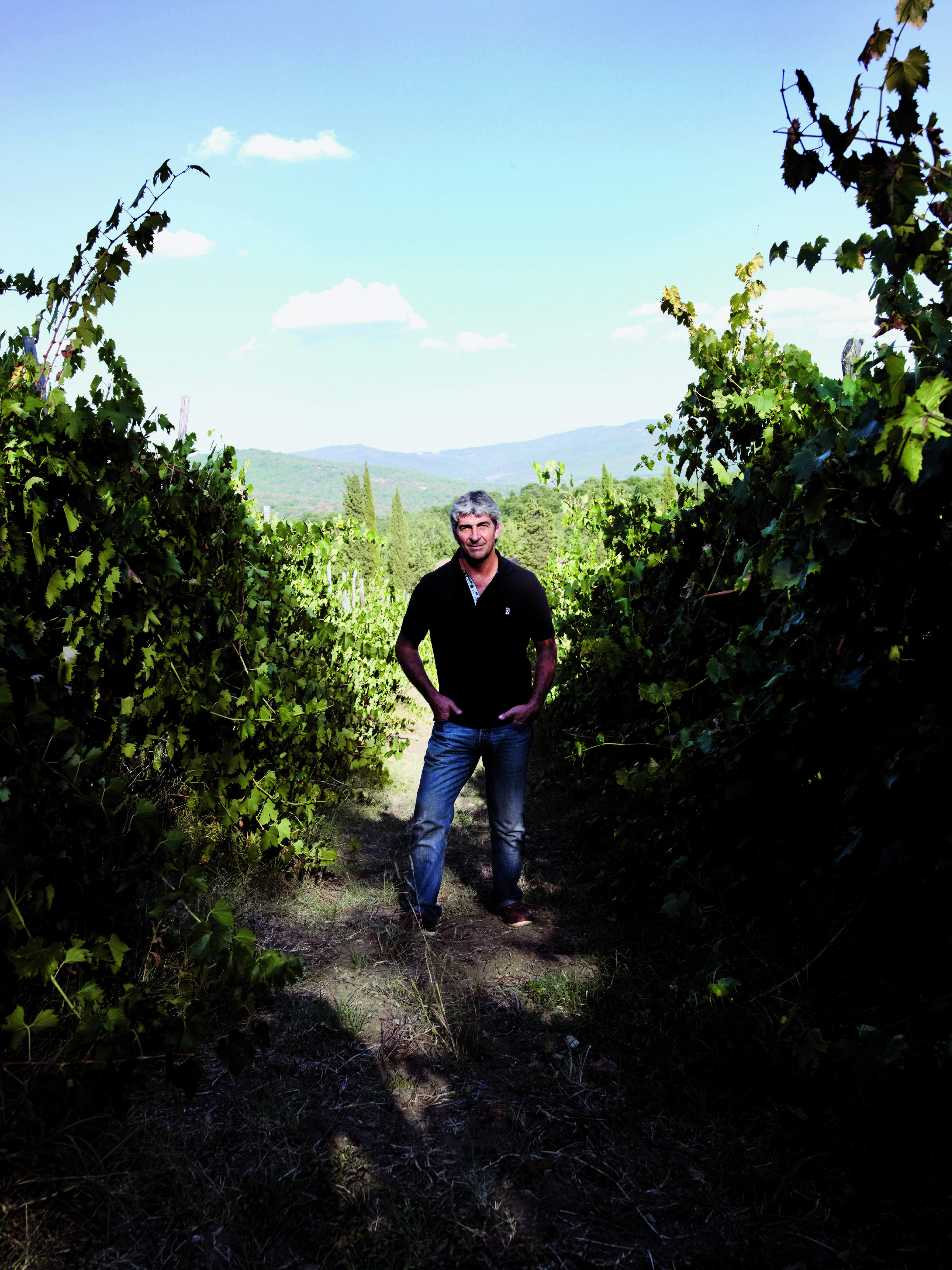 However, Rossi wasn't even supposed to be there.

He was famously part of the Totonero scandal, a betting syndicate that rocked Italy in 1980 by tampering with Serie A and Serie B matches.

The prolific marksman, who enjoyed successful spells at Vicenza, Perugia, and Juventus, was banned from the game for three years for his involvement.

Following an appeal, his exile was reduced to two years, and he was a surprise inclusion in Enzo Bearzot's final squad – after returning to action just weeks before the World Cup.

But the rusty striker managed to find his feet for the Azzurri, bagging 6 goals, including a hat-trick against Brazil to win the Golden Boot.

Rossi was also awarded the Golden Ball as player of the tournament and later that year went on to win the Ballon D'Or.

In an interview for the book GOAL! released in 2018 the enigmatic frontman talked about his ban – insisting he just wanted to start his life all over again. 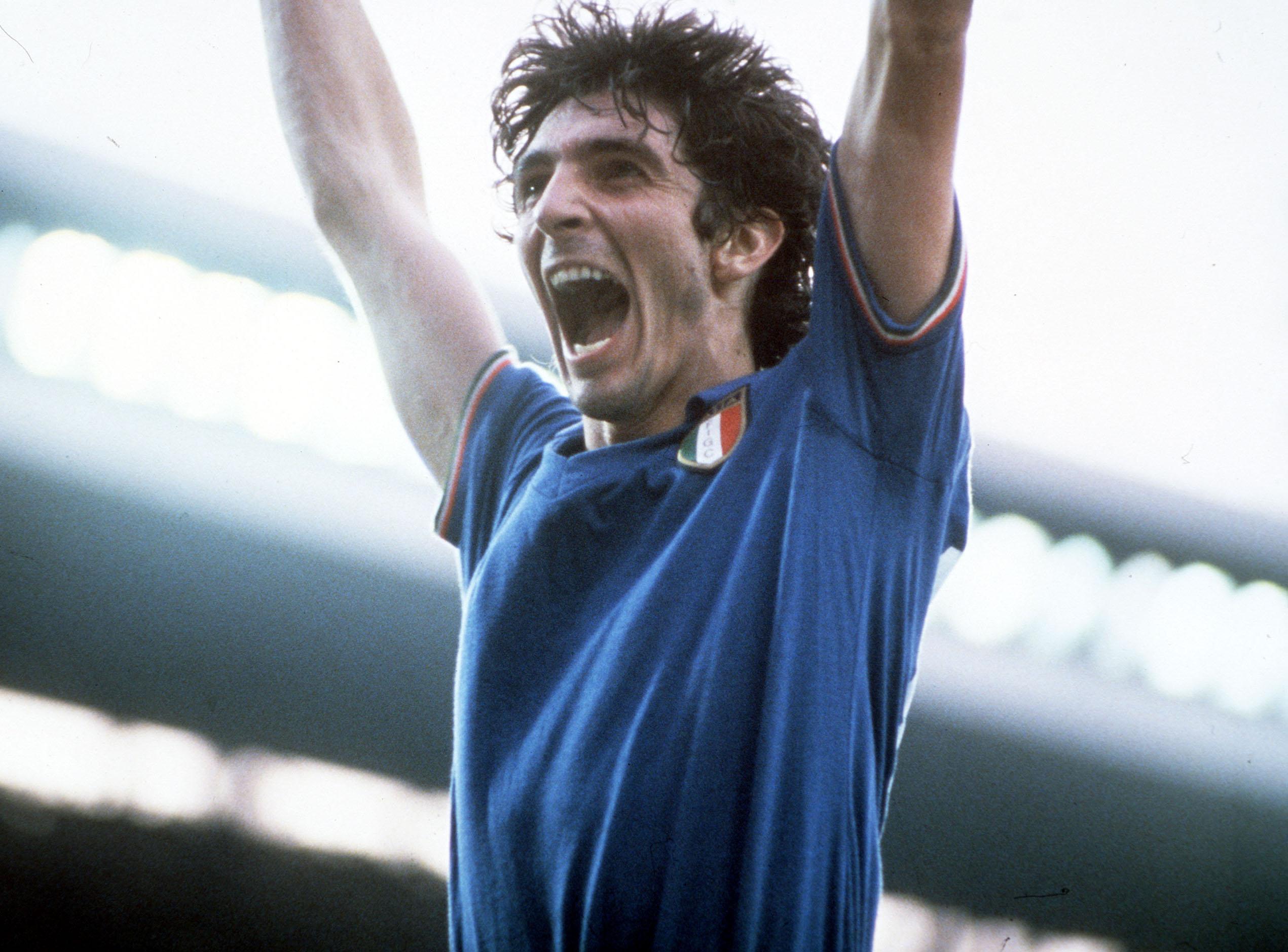 “It was as though that whole affair, the scandal, in which I had been involved in was now part of another world – it had had nothing to do with me, I just wanted to put it all behind me," he said.

"So when it came to an end and my two-year suspension finished it was as though I was starting afresh with a new life."

He confessed that at the beginning he struggled to find his feet. His fitness wasn't quite there.

However, a pep talk from coach Bearzot helped Rossi's piece of mind.

“In the first few games I found it really difficult to get back in the game mentally," he revealed.

“It was hard even to do easy things. At the end of the first half against Peru, when I got substituted, I felt I was totally lacking.

Clearly a superstitious man, Rossi spoke about a lucky charm that he believed helped his performances on the pitch.

Before the final second round group stage match for Group C against Brazil, he was given a necklace by a pal who said he would score a hat-trick in his next game. 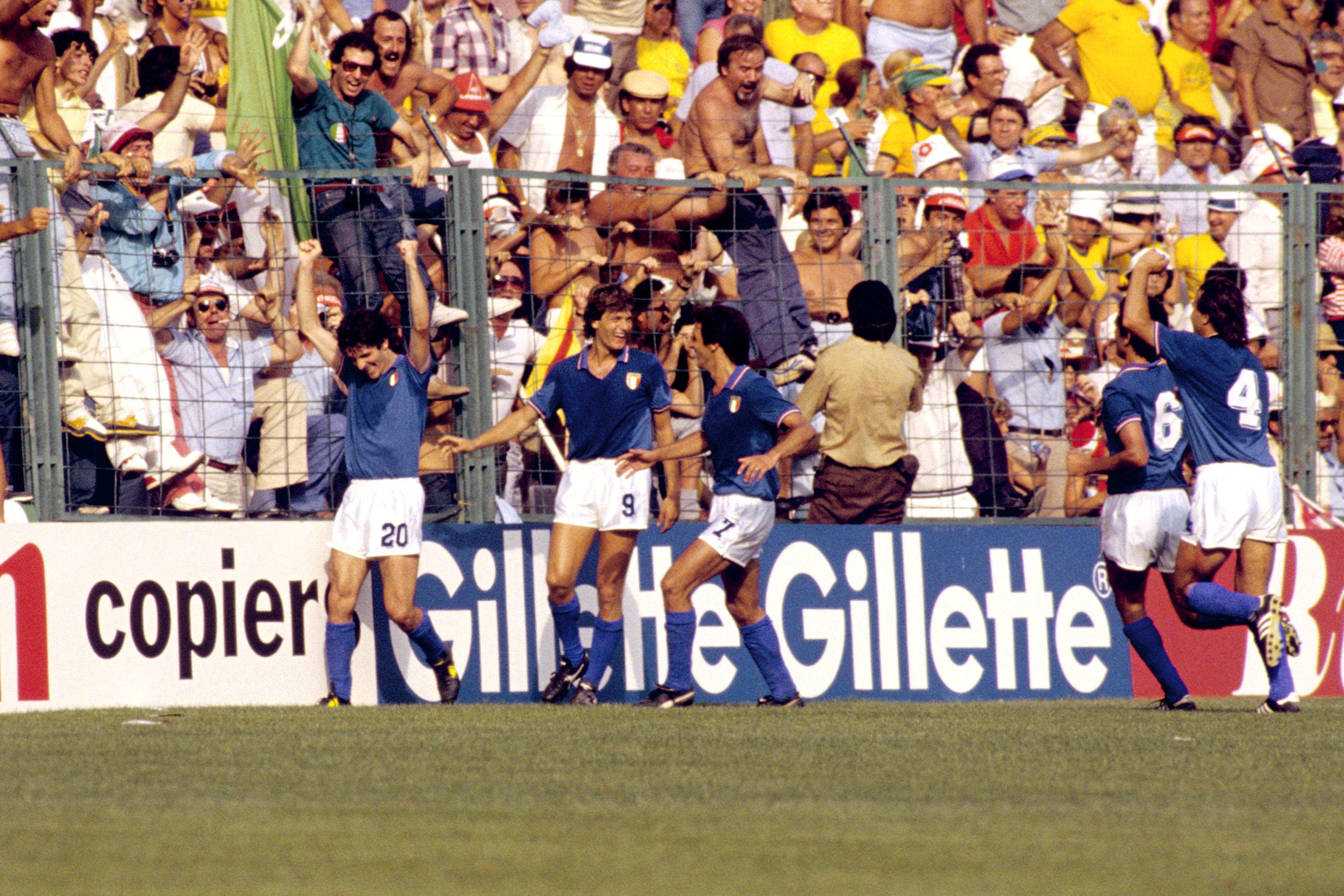 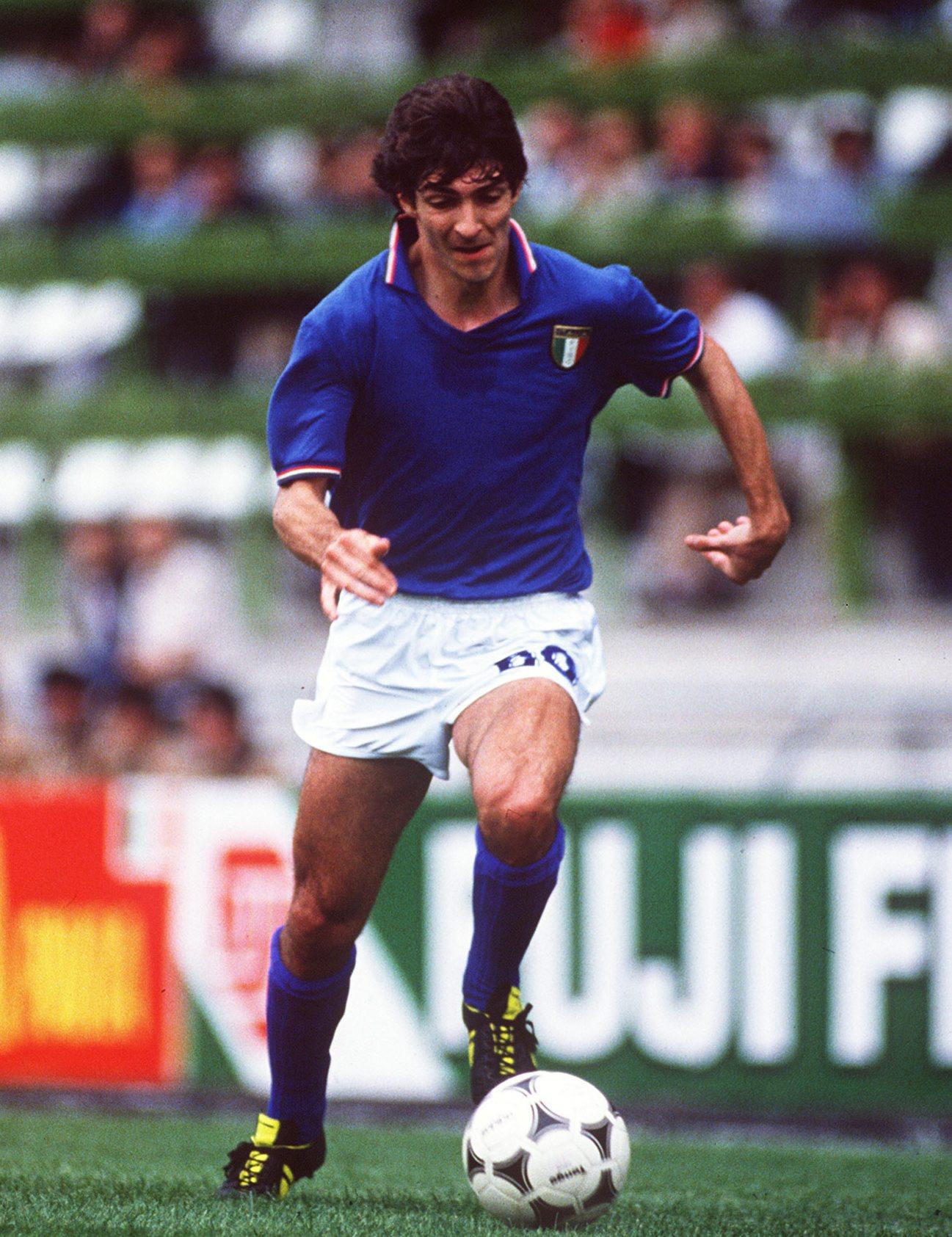 That ended up becoming a reality as he netted all of Italy's goals in a famous 3-2 win.

“A friend of mine from Vicenza brought me this coral necklace the day before the Brazil game. He said, ‘Put it on, you’ll see it will bring you luck.’

"So in the end I put it on. He’d also said to me, ‘You’ll score three goals.’ It was incredible. I scored all three Italian goals.

“Life changes, in one week, in the blink of an eye: from a washout, which I was before, I became a phenomenon."

‘It was like someone touching him with a magic wand’

PHOTO-JOURNALIST Michael Donald put together GOAL!, a timeless book that features interviews with players who have scored in World Cup finals.

He took a trip to Italy to visit Rossi in 2017 at his vineyard in Tuscany.

"He had this beautiful vineyard in Tuscany and sold his own olive oil and wine," Michael revealed.

"Paolo was so charming. When Italy went to the World Cup in 1982 he hadn't played because he'd been banned for a betting scandal.

"He said to me that he felt the press were giving him a hard time because he shouldn't have been there.

"But when he scored the first goal against Brazil, he said it was like someone touching him with a magic wand.

"He knew this was his time and he then went on to score the hat-trick." 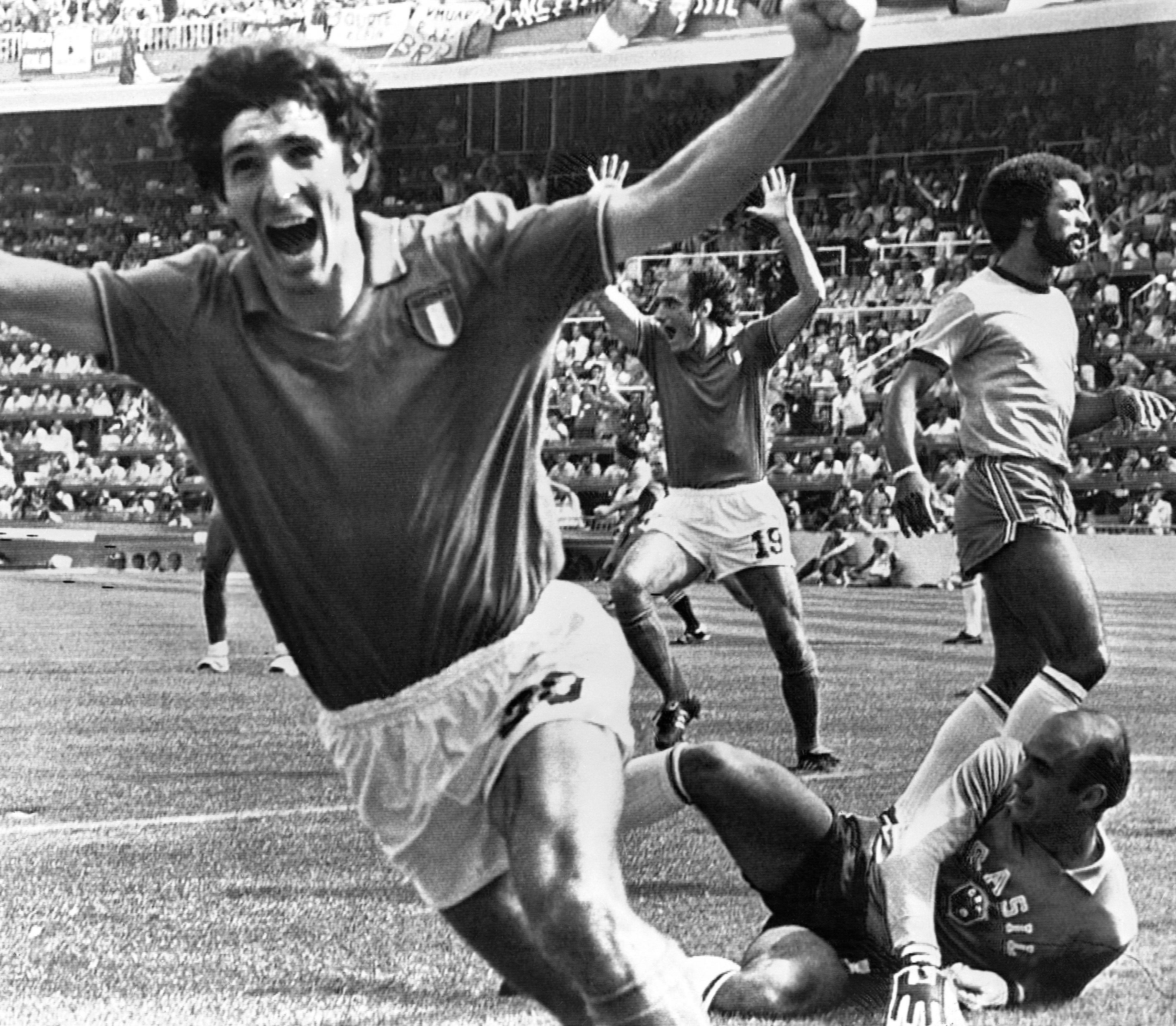 Rossi recalled how the politician gave him some useful tips on the eve of the biggest game of his life.

“It was a long day. Sandro Pertini, our President, came to see us. He gave us loads of tips that morning in the hotel, in a very nice way," Rossi said.

“Life changes, in one week, in the blink of an eye: from a washout, which I was before, I became a phenomenon.

"They were like the tips you get from your coach when you’re a boy and you’ve just started playing football: ‘Be careful of those bigger than you, they’ll kick you. I’m telling you, Rossi, quick, zippy, you’ve got to run through them …’ I said, ‘Yes President, I hope to do just that!’" 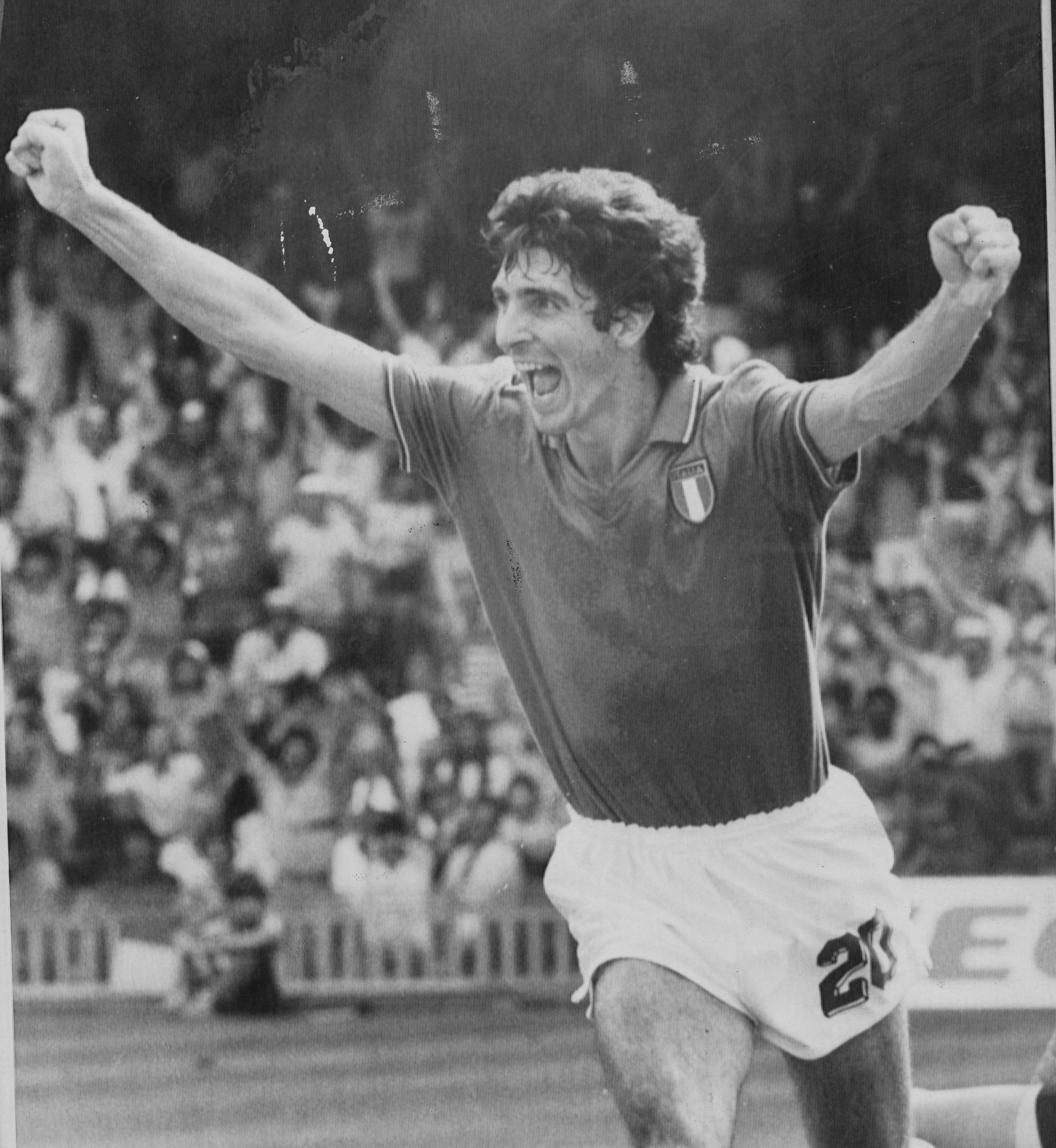 Rossi opened the scoring 57 minutes into the World Cup final, a game that the Italians won convincingly 3-1.

He romantically looks back at the moment, reminiscing about when he was a small boy with big dreams.

“I scored the first goal. I set off a tenth of a second before my marker, before the ball was struck. You don’t go because you’ve thought about it; you go because it’s instinctive.

“During the game you think about nothing else but afterwards you have time to take it in. You see the sea of Italian flags.

GOAL! by Michael Donald is published by Hamlyn, £20 (octopusbooks.co.uk)