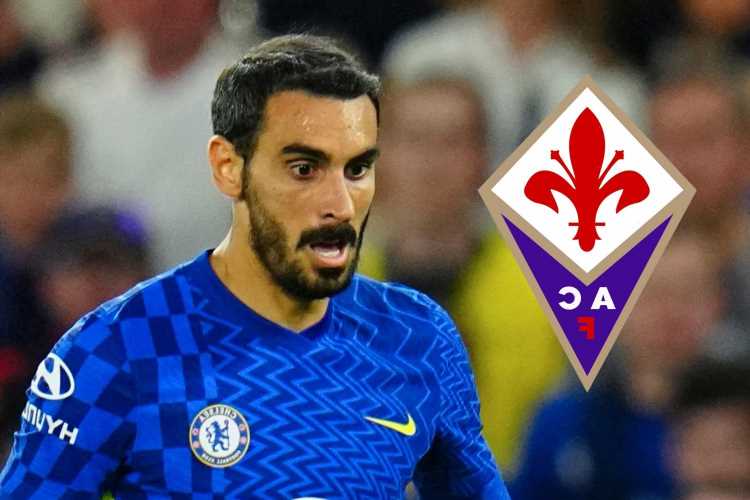 CHELSEA outcast Davide Zappacosta is closer to signing for Fiorentina than Atalanta, according to reports. 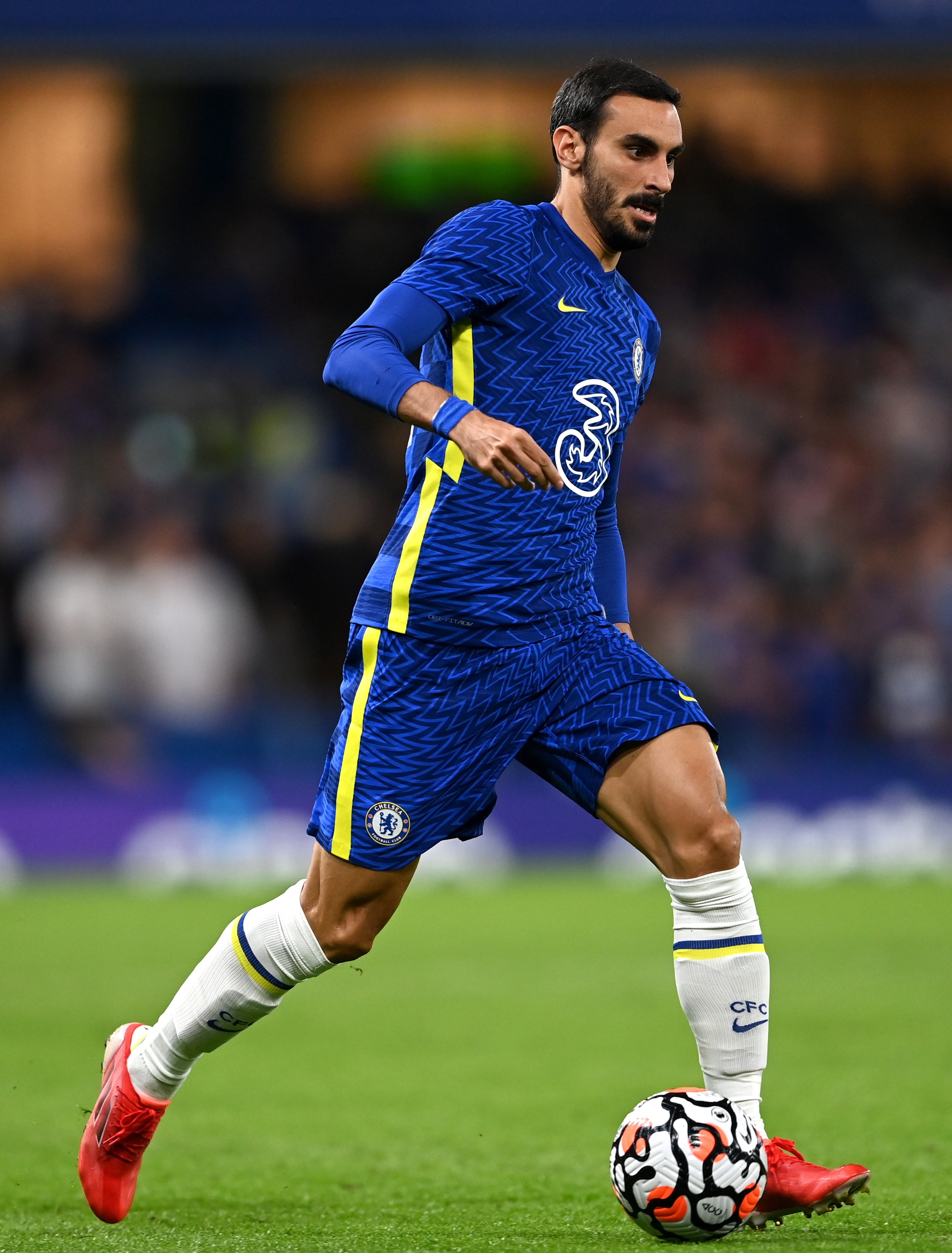 Inter were keen but are said to have shifted their focus to Arsenal's Hector Bellerin.

But that has not stopped their Serie A rivals from declaring an interest in the forgotten full-back.

Atalanta and Fiorentina are frontrunners, according to Alfredo Pedulla.

But both sides are said to be waiting for other situations to develop before the commit to bringing the Italian back home.

Atalanta are holding out for test results on right-back Hans Hateboer’s injury to find out how long he'll be out for.

And that has seen Fiorentina skip to the front of the queue.

However, they will only complete a deal if manage to they sell Pol Lirola to Marseille.

Lirola spent last season with the Ligue 1 side and made it clear early on he wanted to make the move permanent.

But the negotiations have been dragging on for months. The £10.2million fee has been agreed but the payment schedule is proving a sticking point.

However, a deal is expected to be agreed which still leaves Fiorentina as frontrunners in the race for Zappacosta.

The full-back spent last season on loan at Italian outfit Genoa, where he played 25 games and scored four goals.