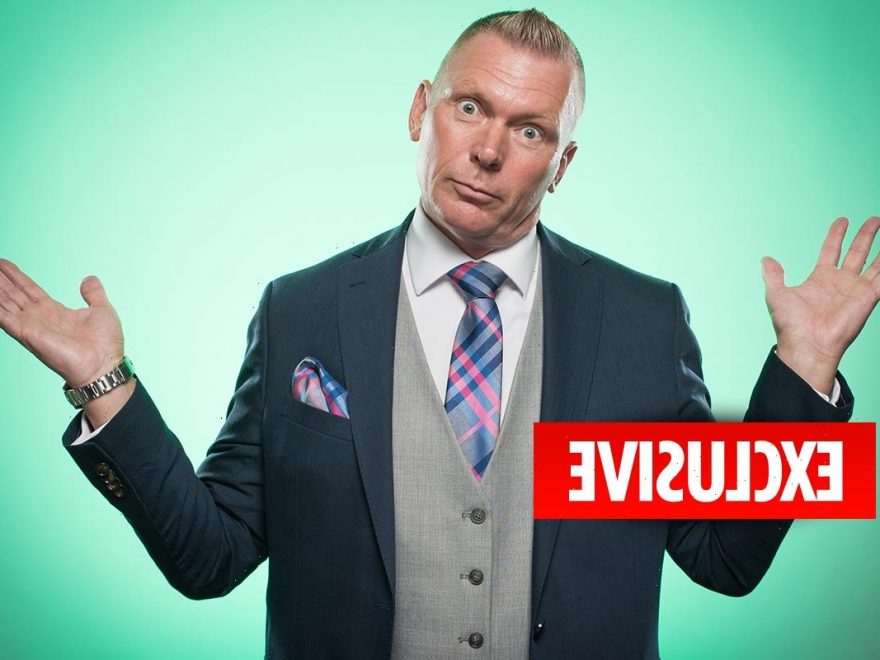 No, not Martin Luther King, but Harry Skelton, who next week may well be crowned champion jumps jockey for the first time. 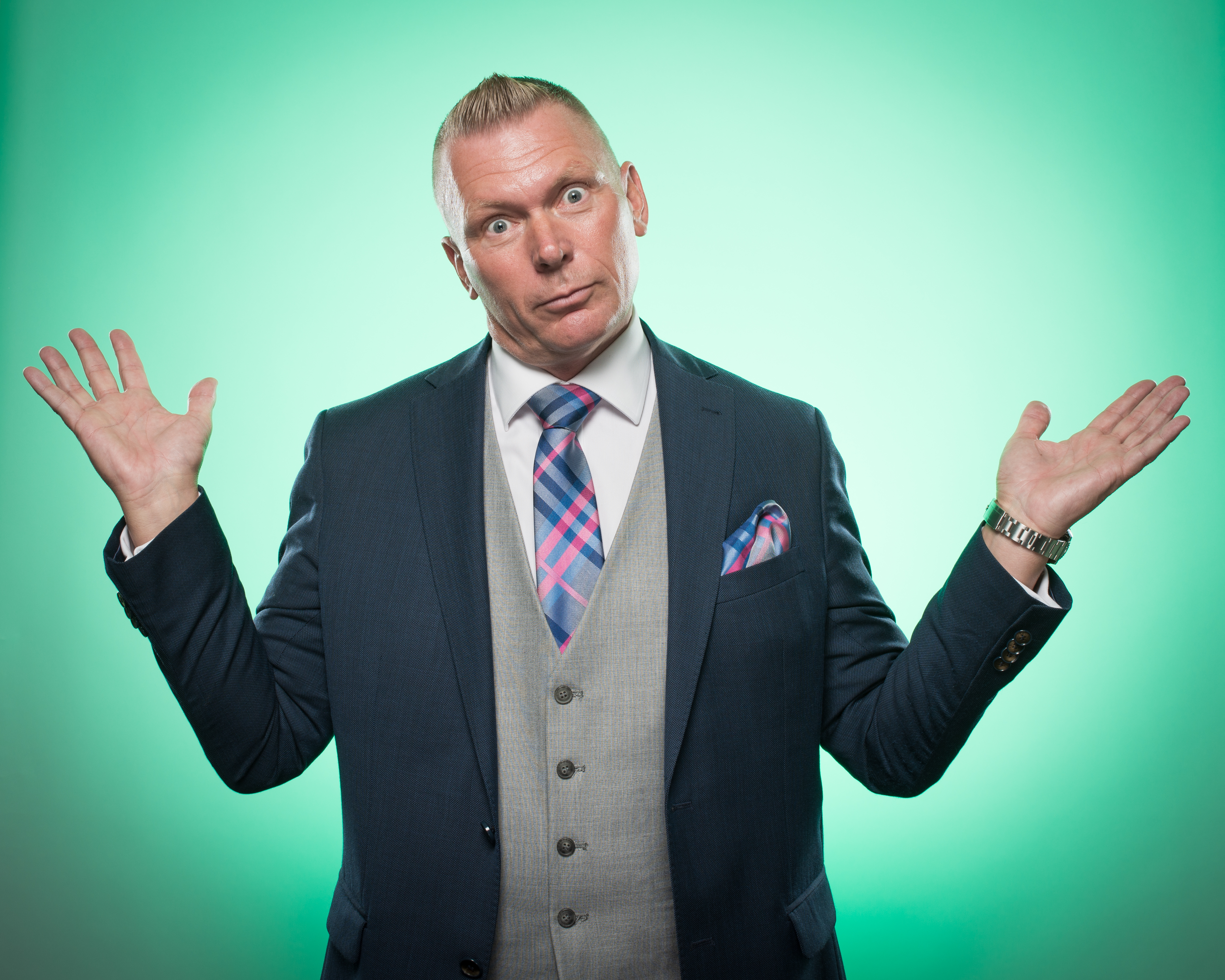 In a race to the title that is set to go to the wire, Skelton currently leads the reigning champion Brian Hughes by 143 to 139.

There is still much to play for, but there is no doubt the enthusiasm shown by Skelton has been infectious in his quest to be best of the best.

Skelton told me: “To be in touch now trying to win the jockeys’ championship is a dream that I have always had from when I was a young lad.

“My racing heroes have been AP McCoy and Ruby (Walsh), and watching AP win basically everything as you are growing up you hope that one day you might be able to achieve something he has.”

The ultimate home for all your racing needs.

Number one for tips, betting offers and news – as well as full racecards and an interactive results and odds comparison service.

Skelton added: “Now I’m in this position it would mean everything to win it – to try and win it. We will keep pushing to the end.”

The Skelton combination – Harry teaming up with his brother-trainer Dan and supported by showjumping legend and dad Nick – reminds me of the glorious Martin Pipe/Peter Scudamore days.

At the time of Scudamore’s reign there is no doubt that to be champion you had to be attached to Pond House. Now Dan Skelton is succeeding in the numbers game.

What are Harry's main attributes?

A difficult question for a brother to answer, but Dan said: “Family ties aside, like any good or great jockey Harry is very brave, he’s very dedicated and he puts in the hours to make it to the top and maintain it at the top. 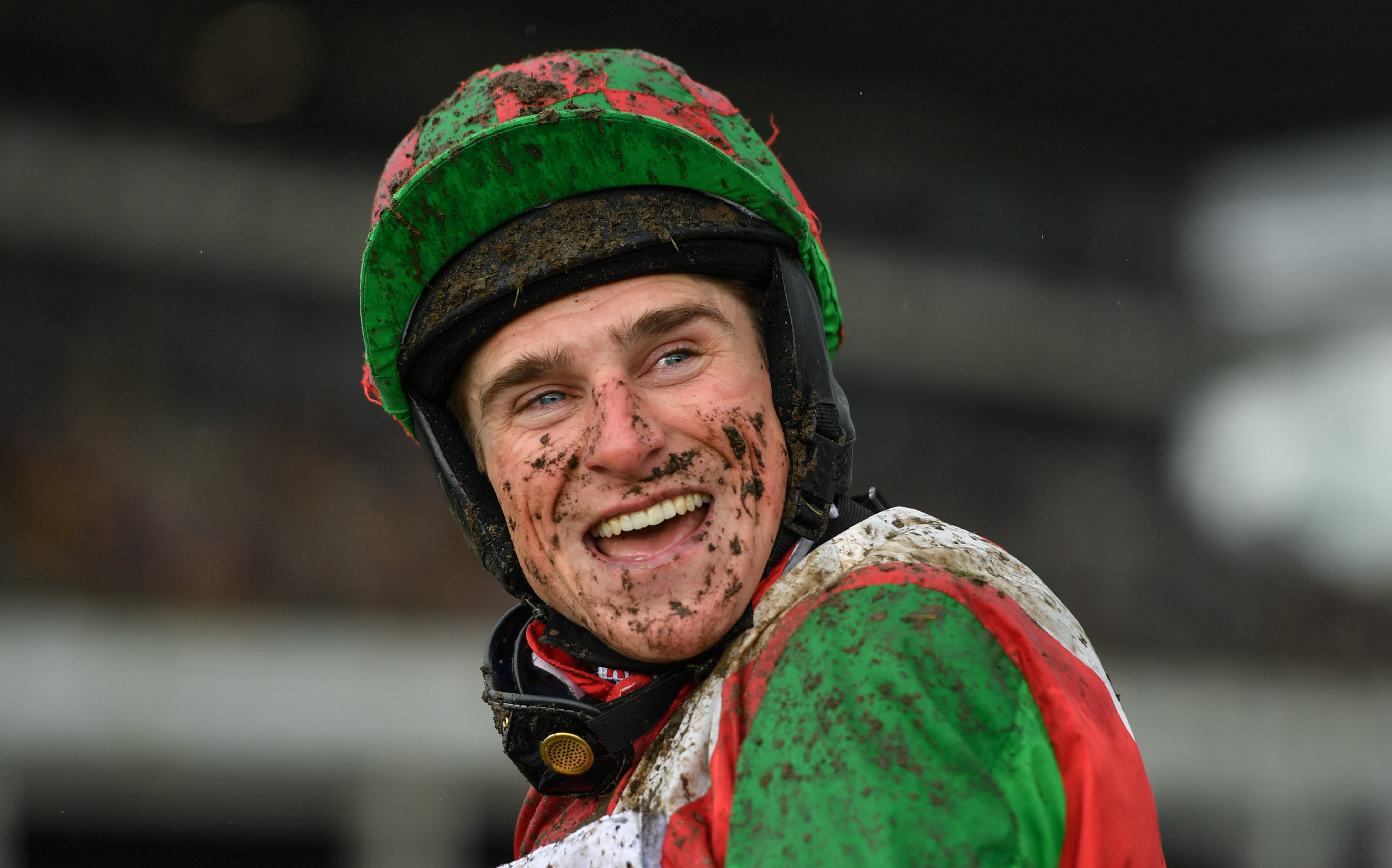 “That includes fitness, nutrition and talking to owners. He’s got the full package.

“Harry is very tactically aware, he does his homework with the races – who is going to make the running, who will drop in and how his horse might be suited to different tracks.”

Dan continued: “I think when you get to this level you are the full package. He just knows what he’s doing and has supreme confidence.

“Horses thrive off that. If the jockey knows what they are doing and making the right decisions the horses are more confident to jump and run and to go in the gaps that sometimes they might not otherwise go in. He’s just riding at the top of his game and touch wood long may that continue.”

Nick Skelton is super proud of both his boys, and has stated that it was his sons’ achievement — not his own — that gave him the “proudest day” of his life.

“It was really good for them and we’re a really close family. It’s great what they’re doing.”

Of course today is the funeral of The Prince Philip, Duke of Edinburgh, which means the big races due to be run this afternoon have been switched to tomorrow where they remain live on ITV.

The big betting race is at Ayr in the Coral Scottish Grand National Handicap Chase over nearly four miles.

The heart doesn’t often win when it comes to betting, but many will cheer home Aye Right for Harriet Graham and Callum Bewley.

It’s that time of year when there is so much to look forward to. As Skelton said, a time to dream…