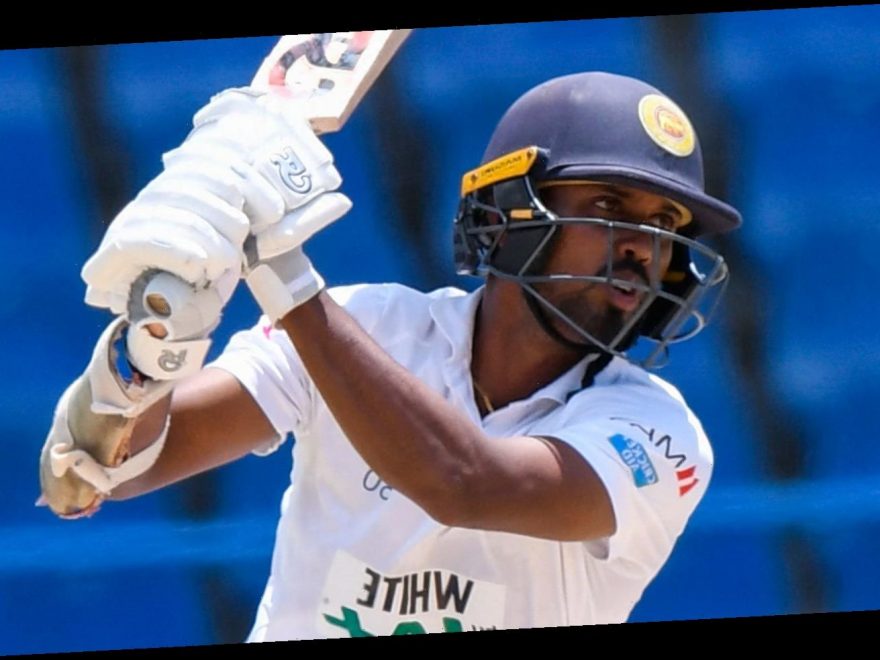 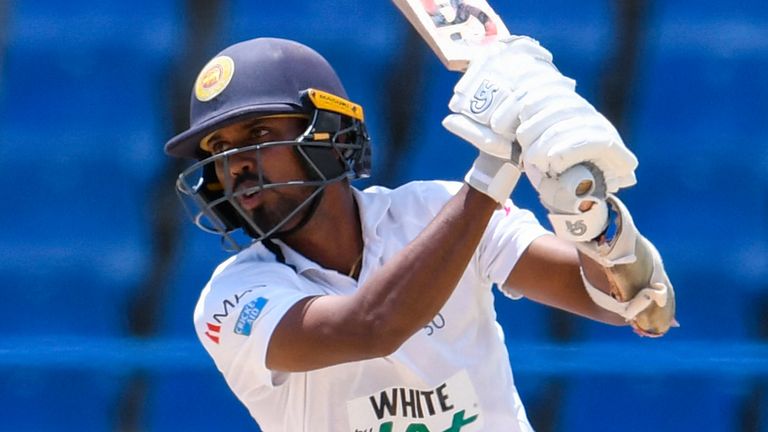 Oshada Fernando fell agonisingly short of a Test century but his 91 helped Sri Lanka fight their way back and finish the third day of the first Test against the West Indies on 255-4 in their second innings.

Fernando and Lahiru Thirimanne put together a 162-run second-wicket partnership that wiped out the home team’s 102-run first-innings lead after West Indies had been dismissed for 271 in their first innings early on Tuesday.

Sri Lanka, skittled out for 169 in their first innings, will start Wednesday’s play 153 runs ahead with six wickets in hand.

They are in a healthy position even after the West Indies bowlers fought back with three quick wickets after tea to halt a dominant batting performance.

An inspired bowling change led to part-time medium pacer Kyle Mayers grabbing two wickets while Kemar Roach took the other as they put a temporary brake on the visitors’ batting.

The West Indies used six bowlers in their bid to break the partnership but it was only when captain Kraigg Brathwaite turned to a seventh that they made the breakthrough.

Mayers produced a perfect outswinger with his first ball to lure Fernando forward and get a thick edge through to wicketkeeper Joshua da Silva for a first Test wicket.

Mayers then removed veteran Dinesh Chandimal (4) in similar fashion and another inspired bowling change saw Roach return to clean bowl Thirimanne for 76 on a deteriorating wicket at the Sir Vivian Richards Stadium.

Sri Lanka, however, wrestled back the initiative in the last hour as Dhananjaya de Silva (46 not out) and debutant Pathum Nissanka (21 not out) put together an unbeaten 66-run partnership.