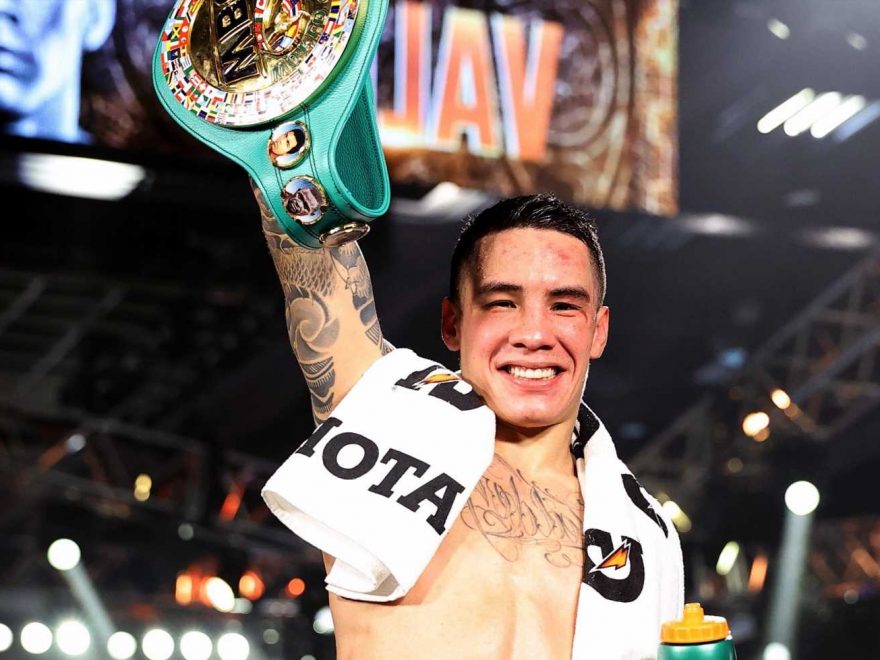 BOXER Oscar Valdez has incredibly claimed that HERBAL TEA could have been the reason behind his failed drugs test.

Valdez tested positive for the banned substance phentermine last month but his fight against Robson Conceicao will still go ahead this weekend. 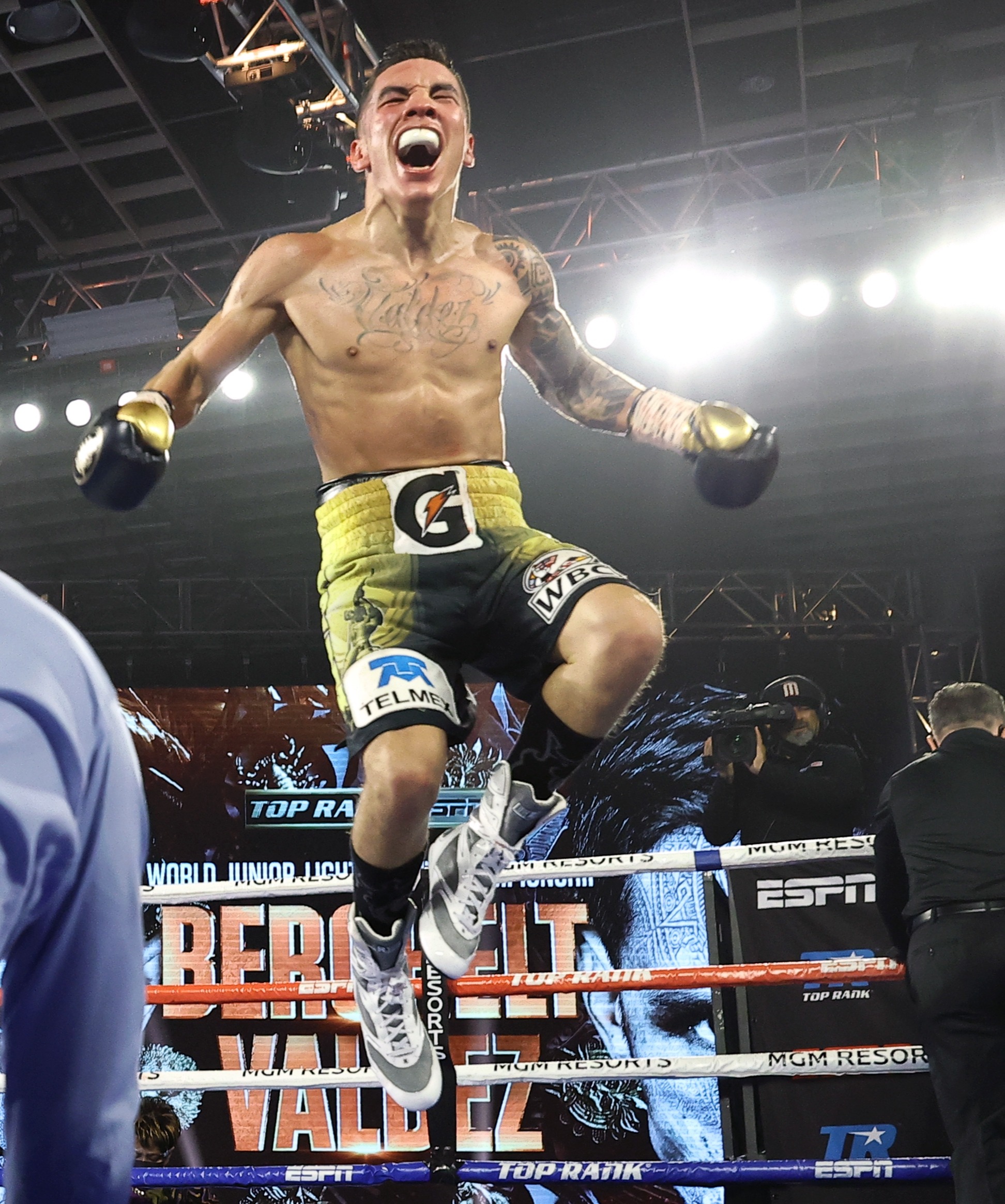 This was after the Pascua Yaqui Tribe Athletic Commission sanctioned it.

Now, in an interview with ESPN, Valdez insists he is '100 per cent a clean fighter' and did not knowingly take phentermine.

And he has some theories as to how it was found in his body.

He explained: "We've literally never done anything different as far as taking other supplements.

"You know, very simple supplements — vitamin C, vitamin B12 and all those normal vitamins that everybody should take.

"The only difference is that I've taken herbal tea. That's the reason why I would think that could possibly be, but I'm still not 100 per cent how that got into my body.

"I gave up coffee a while back and I started taking more herbal teas.

"And just trying different types of teas was the only difference that I've done in this training camp, and that's one of the reasons why I think that's possibly it."

The 30-year-old Mexican also suggested that some of his vitamins could have been 'contaminated'.

He also insists he is 'telling the truth' and has always 'been proud to be a clean fighter'.

Valdez will put his 29-fight unbeaten record on the line against Conceicao, as well as his WBC super-featherweight belt.

And he is a big favourite with the bookies to retain both of those.

Four-weight world champ and fellow Mexican Canelo Alvarez blamed contaminated meat for him failing a drugs test before his rematch against Gennady Golovkin in 2018.

And WBC heavyweight king Tyson Fury said eating WILD BOAR was the reason for his failed test in 2015.