The San Jose Sharks may or may not be the best all-around team left in the Stanley Cup playoffs, but they have the scariest offense.

They showed that Saturday night when they posted a 6-3 win against the St. Louis Blues during Game 1 of the best-of-seven Western Conference final.

The Sharks are scoring like we expected the Tampa Bay Lightning to be scoring.

Sharks captain Joe Pavelski showed off his skilled hands when he batted the puck out of the air baseball style, not once but twice to score a goal.

Joe Pavelski of the @SanJoseSharks scored his 48th career goal in the #StanleyCup Playoffs to pass Chris Drury (47) for sole possession of sixth place on the NHL’s all-time list among players of U.S. nationality. https://t.co/RlYiRfEVn3#NHLStatspic.twitter.com/gzFxnWtrrU

Logan Couture scored his NHL-leading 10th goal with perfect conversion of a cross-ice feed and later added an empty-netter.

But Timo Meier scored the most spectacular goal, stripping the puck away from Colton Parayko, turning it back toward the net and beating St. Louis goalie Jordan Binnington with what has been called the Peter Forsberg move because the Swedish star had used it in a shootout to win an Olympic gold medal in 1994.

Absolute gem of a goal from Timo Meier #ScTop10pic.twitter.com/gfKugxkeu3

Despite the score, goaltending was not the issue for St. Louis. The Sharks humbled the Blues' defensemen and forwards, not Binnington, to take control. Linemates Meier and Couture both scored twice. Meier had three points, and his second goal was a bank shot from behind the net.

Nothing speaks to the danger level of the Sharks’ lineup than the fact that since 2010, only Alex Ovechkin (50) has more playoff goals than Couture (44). Pavelski is tied with Sidney Crosby for third with 42 goals. 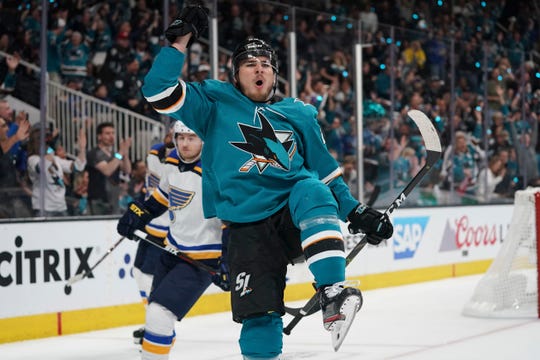 CONTROVERSIES: Bad calls this postseason? Past ones were worse

Postseason hockey is about grit, passion, momentum and checking, but it is highly beneficial when you score five or more goals in one third of your games.

Sharks coach Pete DeBoer won't like that the Sharks gave up three goals.  But the third Blues goal could be attributed to San Jose sitting back with a three-goal lead.

The Blues will need to improve their puck management. They committed too many turnovers and gave up many quality chances. San Jose gets scoring up and down its lineup, and every turnover can result in a goal.

"There were a few too many mistakes out there, and whenever there was, they capitalized on every chance they got," Blues defenseman Joel Edmundson told reporters.

You also have to stay out of the penalty box against San Jose, even if the Sharks' power play hasn’t been as sharp as they would like. The Blues hadn't taken a penalty since the first period of Game 6 of the second round, but they were short-handed four times in Game 1, including a 5-on-3.

The Blues also must reignite their power play. They didn’t generate a single shot on goal on their one power-play chance. They now have gone 13 consecutive power plays without a goal and only have one goal in their last 21 chances with the man advantage.

The Blues will need more from Vladimir Tarasenko. He has the skill to be as dangerous as any San Jose forward. But Tarasenko only has one even-strength goal this postseason.  The Blues need him to be a dominant performer.

One game isn’t going to decide this series, but the Blues will have to learn much from this game if they want to advance.

"Overall, they were just the better team, and we'll be ready for (Game 2) Monday," Edmundson said. 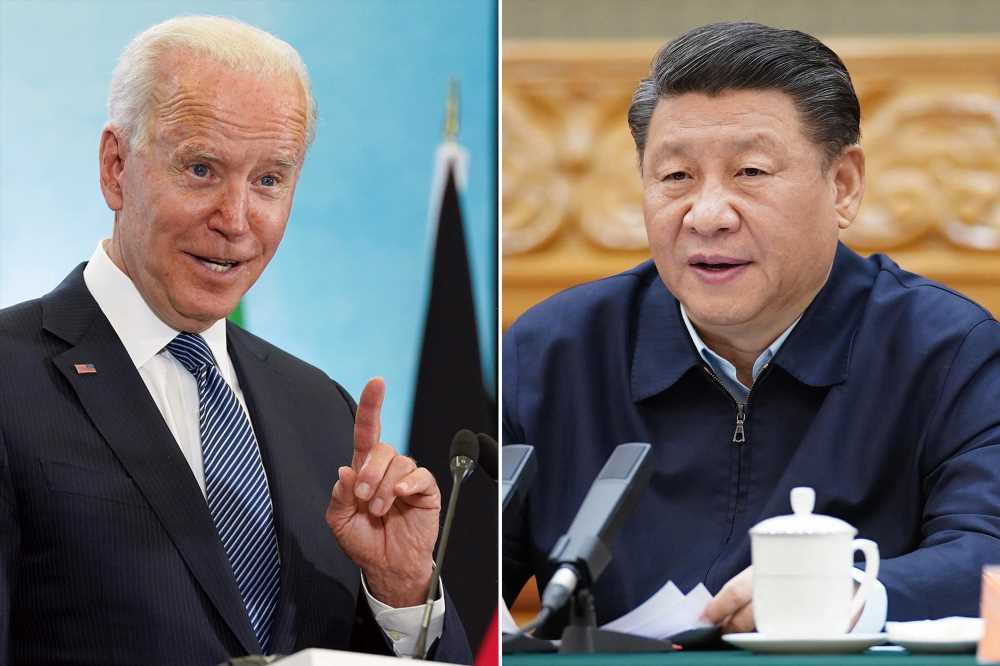