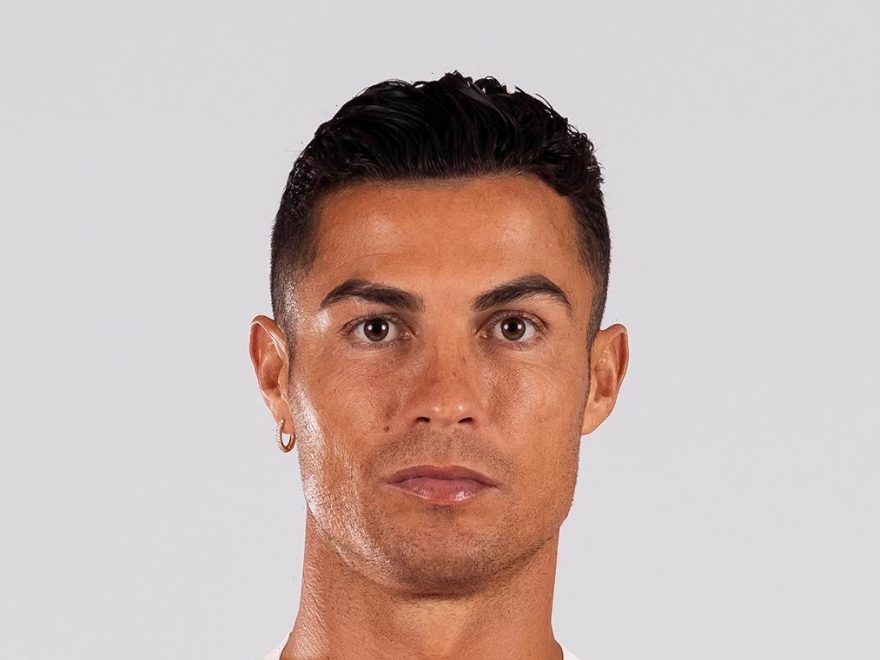 ONLY one of Cristiano Ronaldo's team-mates from his Manchester United debut is yet to retire.

The Red Devils centre-forward, 36, came off the bench against Bolton in the opening match of the 2003-04 Premier League season. 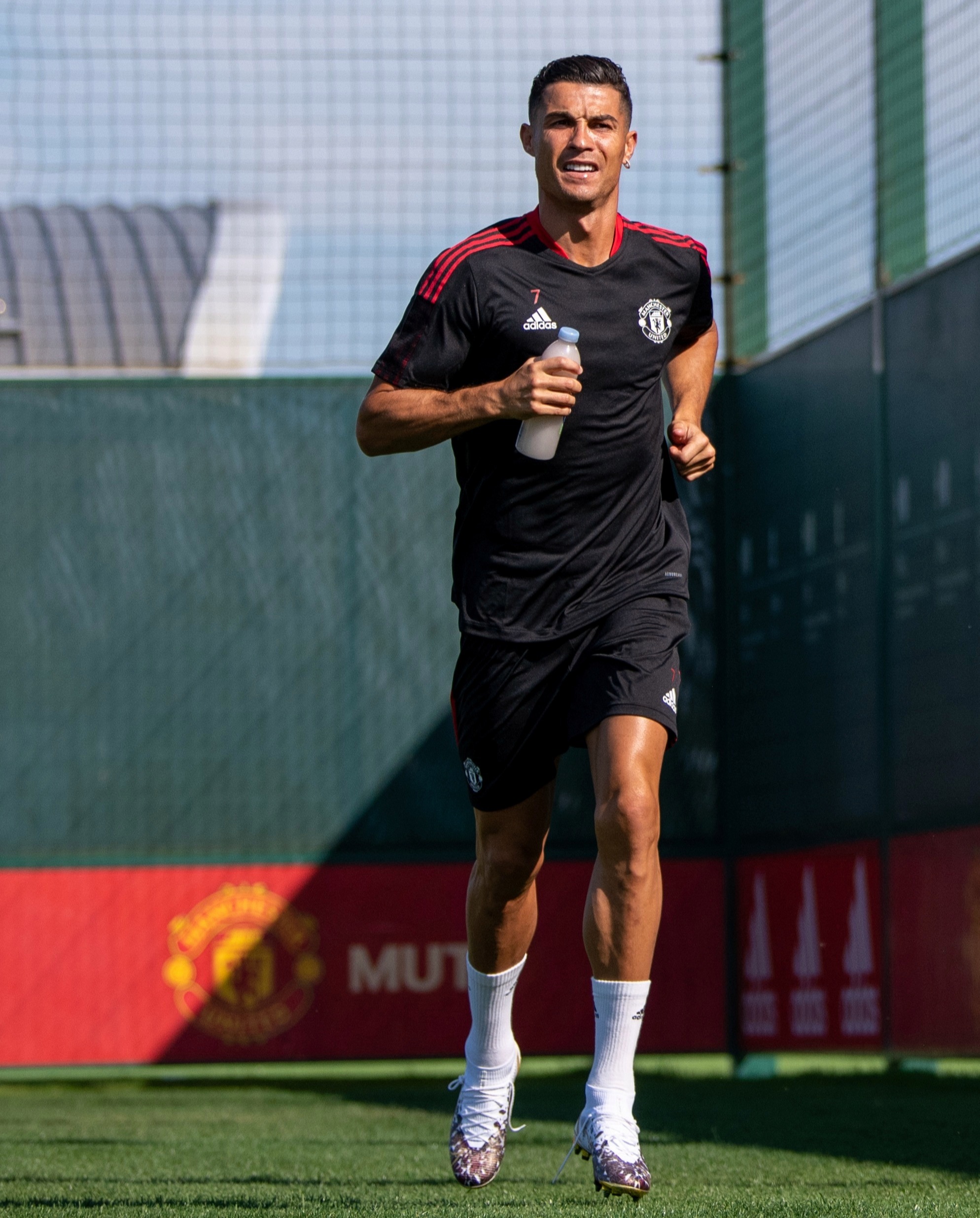 And it didn't take long for the Portuguese star to make an impact at Old Trafford after replacing Nicky Butt in the 61st minute.

The Sporting Lisbon academy graduate won a penalty after being hauled down by Kevin Nolan, which Ruud van Nistelrooy subsequently missed.

Ronaldo finished his opening season in England by winning the FA Cup, with the five-time Ballon d'Or winner opening the scoring against Millwall in the 3-0 win.

Incredibly, Ronaldo is just one of two players from United's matchday squad against the Trotters yet to hang up his boots.

Former midfielder Erik Djemba-Djemba has become the latest of his ex-team-mates to call it quits at the age of 40.

Though it shouldn't come as a surprise to fans with the Cameroonian not having played in SIX years.

Speaking of decision to retire, he said: "I can say to you today, that I’m officially retiring from playing football.

"I have an academy in Cameroon and I am going to focus on trying to help educate the young players there on how to become a footballer, and how to build a successful career as a footballer.

That means that only goalkeeper Roy Carroll, who was an unused substitute against Bolton 18 years ago, is still playing.

Though the 43-year-old is without a club having left Northern Irish outfit Dungannon Swifts in the summer.

Carroll featured in 20 games for the Swifts as the club finished bottom of the table.

Ronaldo is currently preparing for his possible second United debut against Newcastle at Old Trafford on Saturday.

The ex-Real Madrid ace is the only player yet to retire from the United side that last played the Magpies with him in the team.

And the former Juventus man was allegedly called 'ugly' by defender Steven Taylor during a heated exchange at half-time.