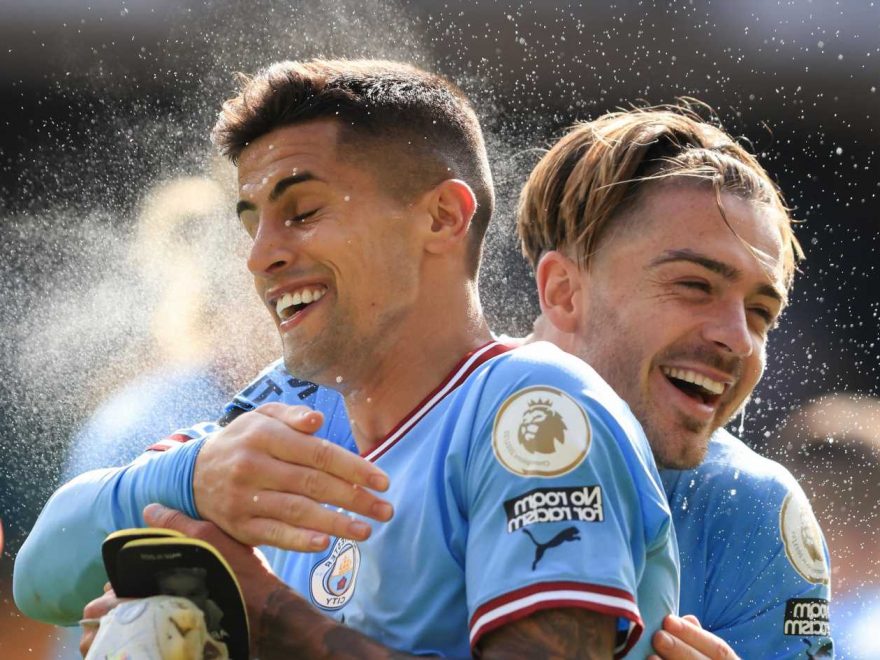 IN the past couple of weeks, we've made plenty of references to the fact Trent Alexander-Arnold (£5.6m) is averaging 2.5 points-per-game this season.

Liverpool's No66 rightfully started the campaign as Dream Team's joint-most-expensive defender having racked up 298 points in 2021/22 – a tally only bettered by Mohamed Salah (£7.7m).

And while the England international current season total of 20 points isn't a disgrace by any means but it's below what gaffers have come to expect from him.

Rather than chew out Alexander-Arnold further, we thought it would be better to celebrate the other full-back who started the campaign at £6.5m and who has lived up expectations and more during the first seven Game Weeks of 2022/23. 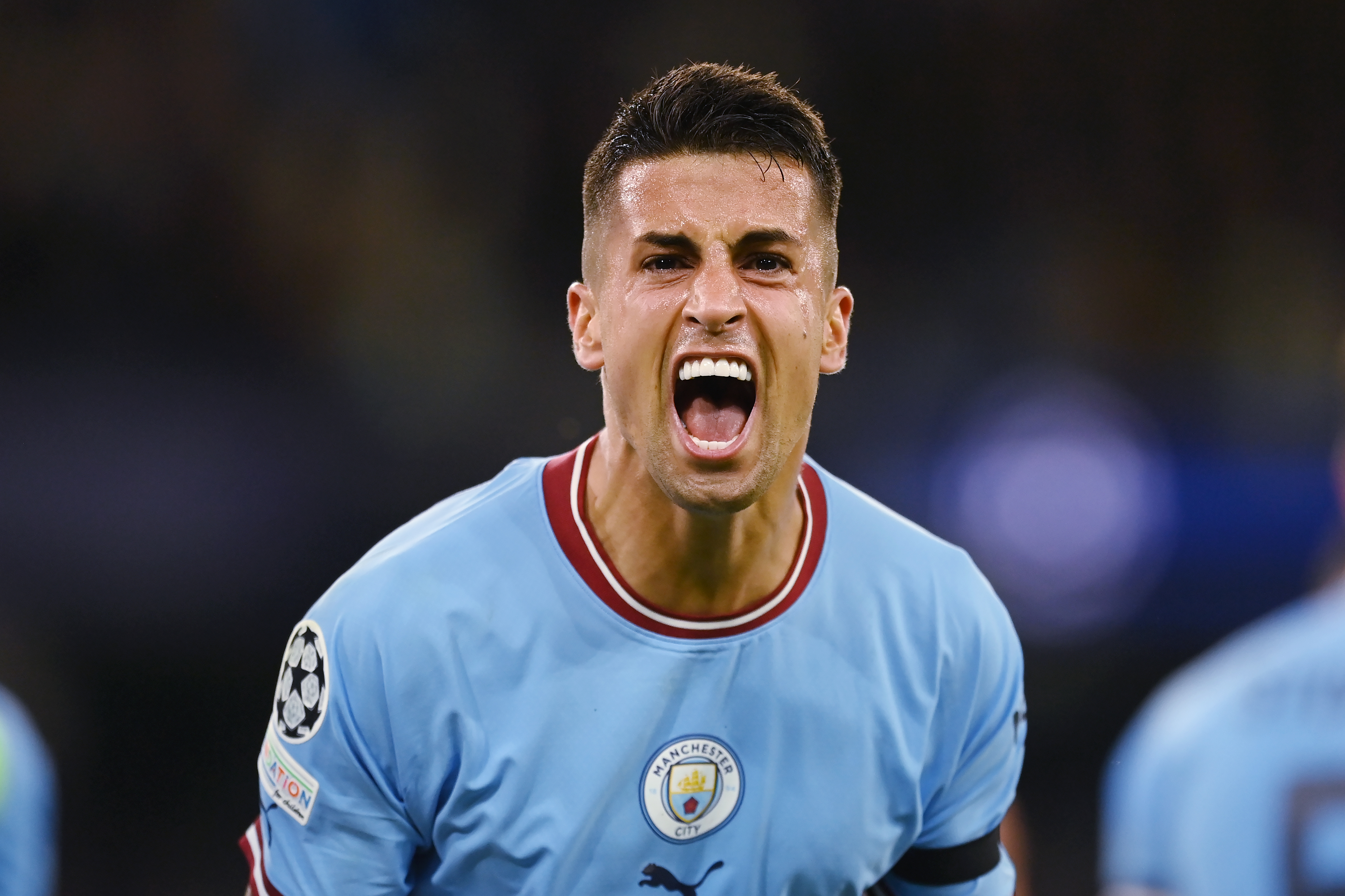 The Portugal international pocketed another eight points at the weekend as Manchester City beat Wolves 3-0 at Molineux.

He earned another 7+ rating on top of the clean sheet to take his overall tally for the season to 54 points.

At the time of writing, only Erling Haaland (£8.4m) has more points among all assets – City's cyborg has a frankly obscene 121 points.

Similarly, only the Norwegian striker has earned more 7+ ratings than Cancelo so far this season and it's this ability to tick along with bonus points that makes the full-back such an incredible asset.

Anyone who has watched even a handful of City's games in recent seasons will know that Cancelo is a 'defender' in the loosest possible sense.

Cancelo is consistently among the players to register the most touches on any given weekend – in fact he's had the third-most in the Premier League this season – and his possession isn't stale either, he is a key cog in Pep Guardiola's system.

And it's his influence on City's build-up play that helps him bag so many 7+ ratings, meaning he accumulates points even when his attacking threat doesn't directly translate to goals or assists. 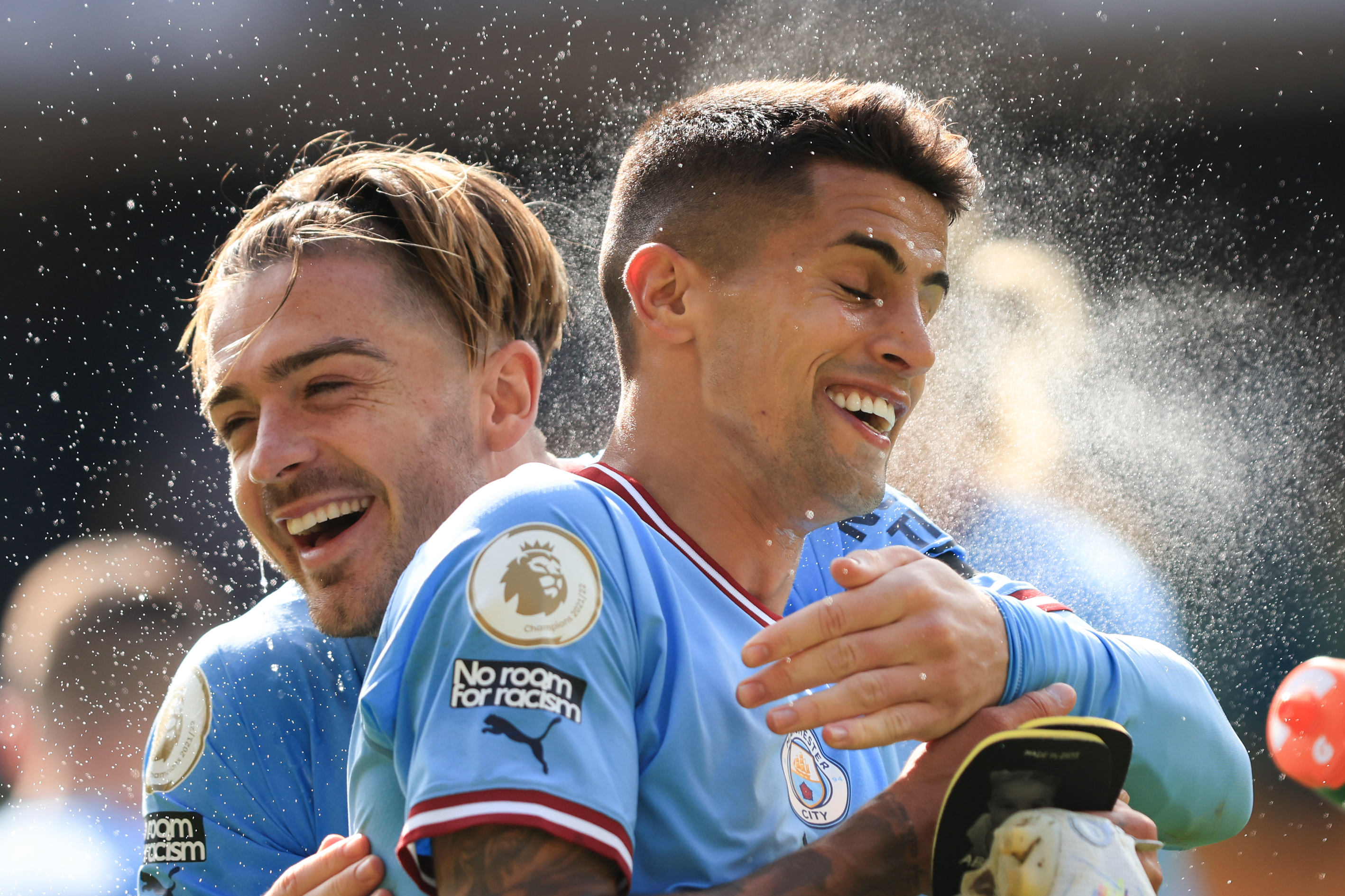 Not that the 28-year-old is lacking goal involvements, he has three assists and one goal in all competitions already.

Strangely, all his assists have occurred across City's two Champions League fixtures – he set up two of his side's four goals against Sevilla and memorably provided a glorious outside-of-the-boot cross for Haaland's acrobatic winner against Borussia Dortmund.

Cancelo has racked up 41 points in his last five outings to propel himself up the rankings and he'll sit proudly in second place throughout the international break.

His presence on the podium should serve as reminder of his enduring quality to Dream Team bosses, not that they should need it with him having finished as the best defender in 2020/21 and the runner-up in his position last season. 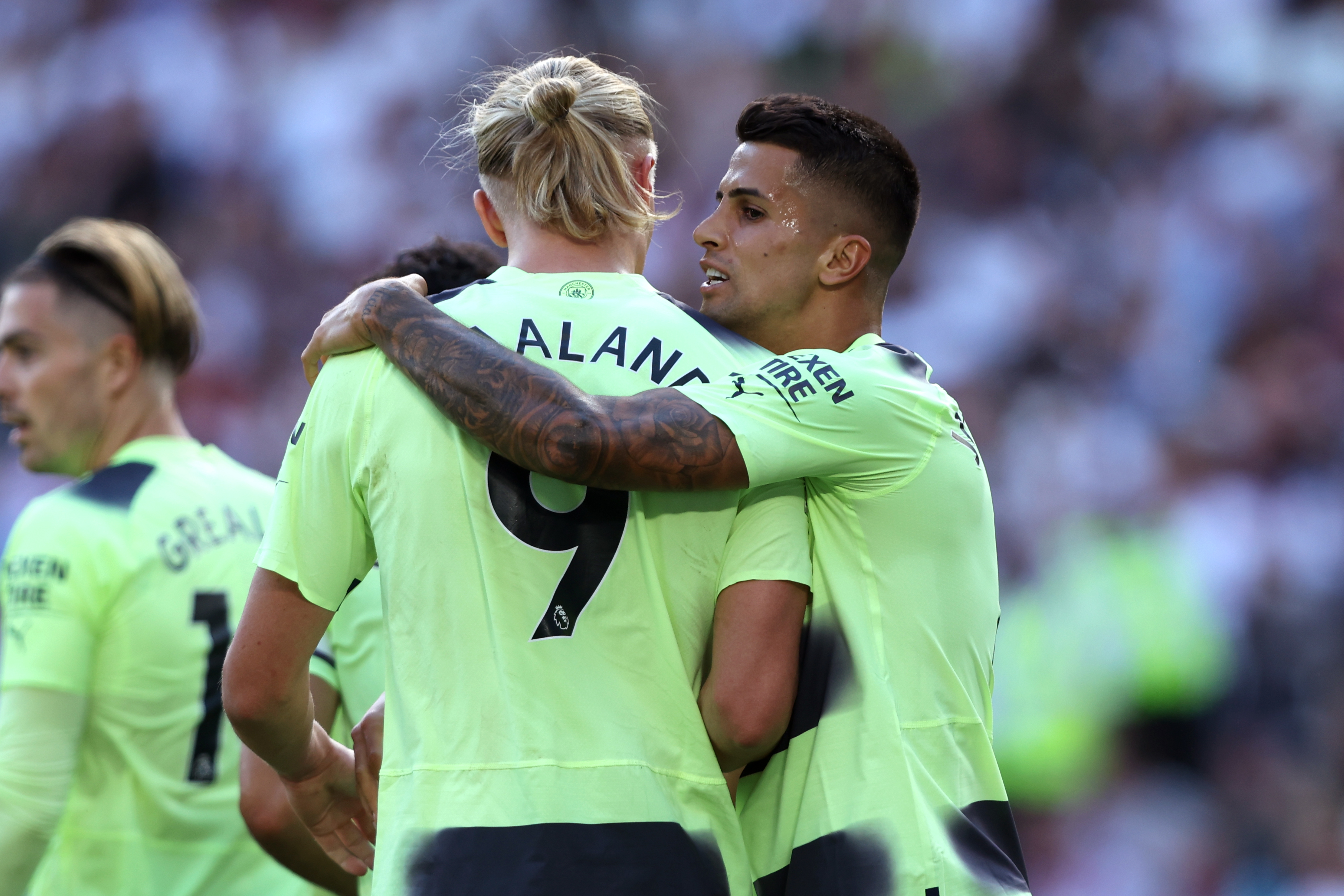 Cancelo's ownership of 20.9% makes him the 13th-most popular player in the game but perhaps he should be even more widely selected?

The aforementioned Alexander-Arnold features in 28.5% of teams by way of a comparison.

However, Cancelo's current price of £7.4m makes him a difficult player to recruit – only Salah and Haaland are more costly at this stage – but his returns suggest he's worth the investment.

Value-for-money bargains are great but sometimes in the world of Dream Team, you have to cough up the budget for serious quality.