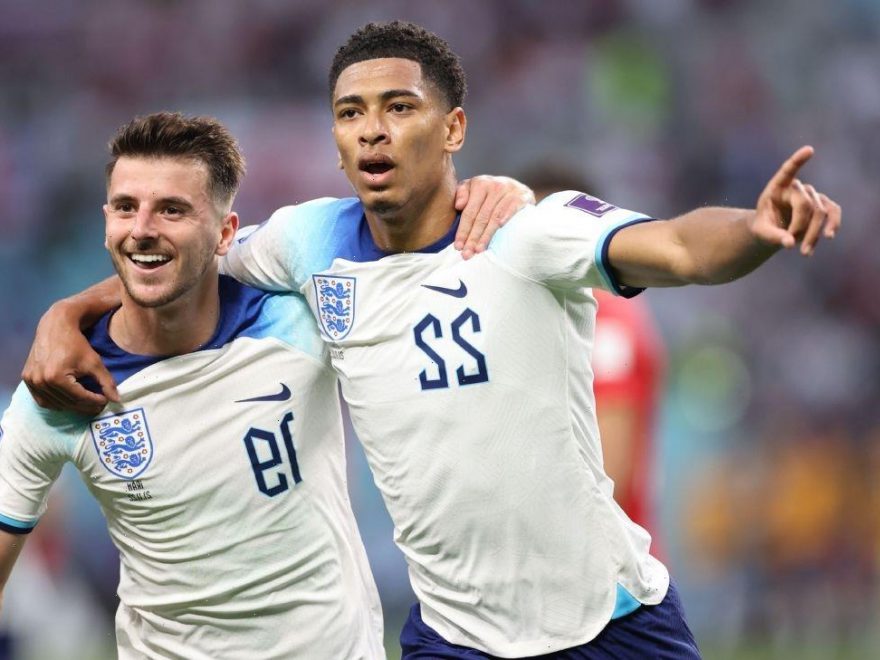 Over the past two days, we’ve already seen eight games. That’s 16 teams competing across 12 hours of regulation play, plus the massive amounts of extra time the refs have been adding on to the end of each match in some sort of effort to prevent time-wasting, which seems to only encourage more time-wasting and injury risk, but that’s neither here nor there. No, the point is this is a condensed World Cup in the middle of the club soccer season, so there have been more matches than there usually are at this point in the tournament.

It’s hard to keep up! So, I’m here to give you the rundown on all of the teams that have played a match already, and then I’ll be back again in two days to do it again for everyone else.

For each of the 16 teams with a game in the books, this is what we’re wondering: What’s the one question that will define the rest of their World Cup?