AS Kriss Akabusi prepared for his regular TV slot, little did he know the appearance would end up saving his life. 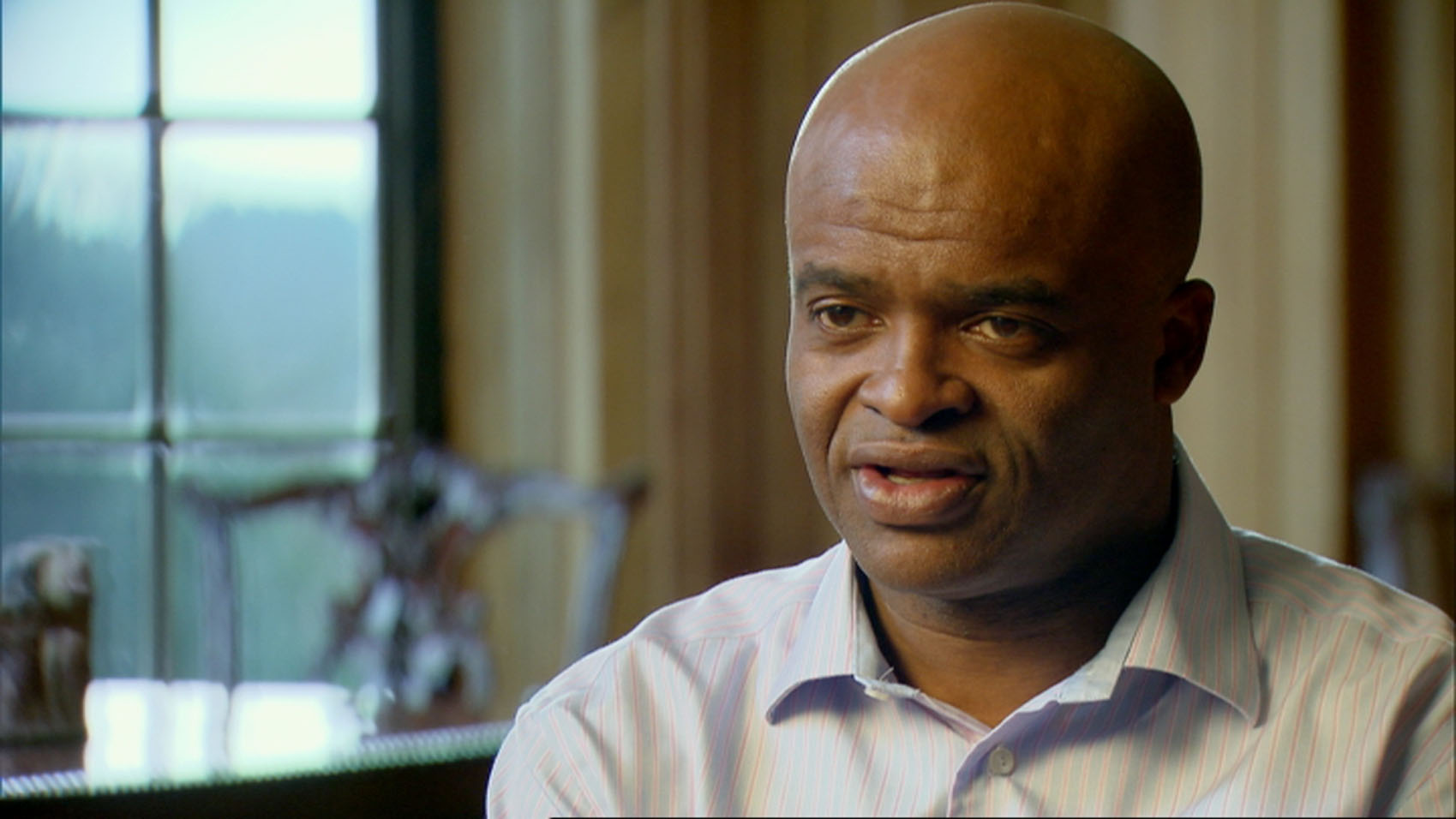 But his review companion Tania Bryer and presenter Sarah-Jane Mee encouraged him live on air to see a doctor pronto when he mentioned an awkward health complaint.

Akabusi told SunSport: “I’ve bled quite a lot in my life, since I have piles and hemorrhoids in my early 20s. I’ve often bled from my backside.

“I was a solider before being an athlete. Once, I refused to go to the toilet for three weeks outside.

“When I came back to camp, I ripped my insides out! From there I’ve had a weakness in that area.

“The problem has come and gone, and I hadn’t taken much notice.

“But as I got older it’s happened quite a lot. Two years ago there was an article in the papers about men being slow to see their doctors.

“We were on TV discussing it. Sarah-Jane and Tania said: ‘Let’s change that. That’s nothing to be proud of – go and see your doctor.’

Prompted by that discussion in the autumn of 2018, the 61-year-old seeked out immediate medical advice.

A colonoscopy brought potentially grave news. A worrying growth had been discovered.

A specialist even said: ‘Hello Mr Akabusi, it appears you’ve got bowel cancer.’

Within a few days he was in the operating theatre. A third of his colon was removed along with polyps in his groin. 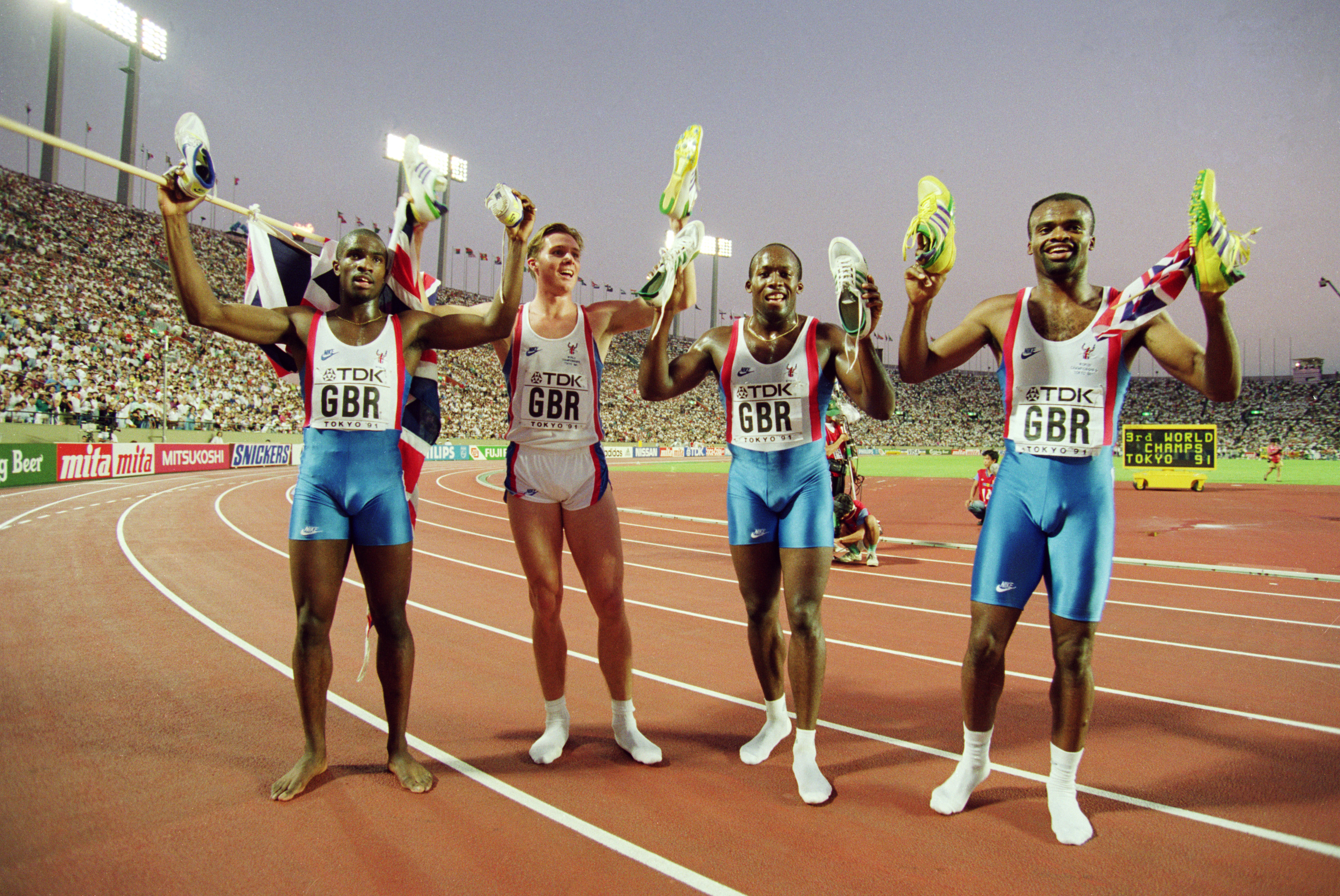 An agonising three weeks ensured before he received good news.

The stage-one growth taken out was not cancerous – but importantly the check-up had discovered it six months before it could possibly develop.

He said: “It’s a sobering moment. But Tania and Sarah-Jane saved my life.

“You do start thinking – how many more summers have I got? How many times can I play with my four grandkids? Hopefully now I can see them go to university.

“I’m very aware of my mortality. I think about death every day. Life is no rehearsal.

Akabusi gained fame in the 1980s and 1990s as he won Olympic silver and bronze medals in the 4x400m relay. He was also third in the 400m hurdles at the Barcelona Games.

Memorably he was a member of the world championship-winning 4x400m relay squad from Tokyo in 1991.

When this story drops this morning, he expects his phone to be buzzing from international teammates and rivals.

Yes, it might make comfortable reading – and Akabusi is unapologetically open and honest – but his cancer scare is important.

Maybe someone reading this can relate to his plight. Maybe they will be compelled to speak to their doctor. Maybe it will save their life, too.

It is why today he is revealing the details for the first time publicly. 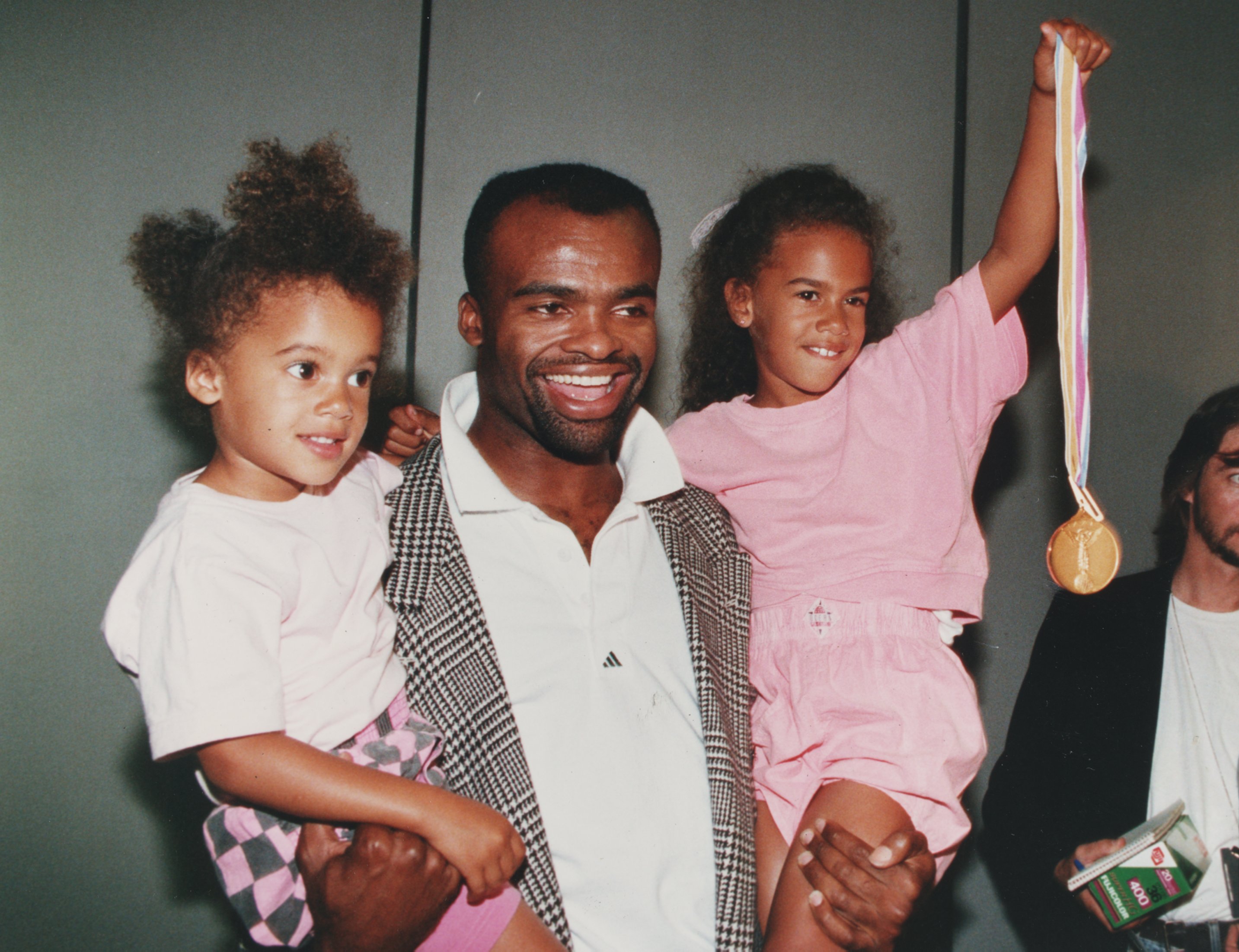 It is why he is launching the Stay on Track campaign to raise awareness of bowel cancer and the importance of testing and early diagnosis.

As a passionate West Ham fan, Akabusi knows all about the sad plight of Bobby Moore, who died aged 51 in 1993 from bowel cancer.

He said: “Bobby Moore was someone who didn’t talk about it – until it was too late.

“You can be an England football captain, win the World Cup, it doesn’t get much bigger than that, and still die of cancer.

“Bowel cancer is the second largest cancer killer in the UK. Bobby didn’t do anything about his bleeding.

“No, listen. Real men catch it as soon as they can as they want to be there for their grandkids.

“Go and see your doctor. They have seen many bottoms before.”

Stay on Track, a new campaign led by Kriss Akabusi in partnership with Norgine and Bowel Cancer UK, aims to raise awareness of bowel cancer and the importance of testing and early diagnosis. www.bowelcanceruk.org.uk