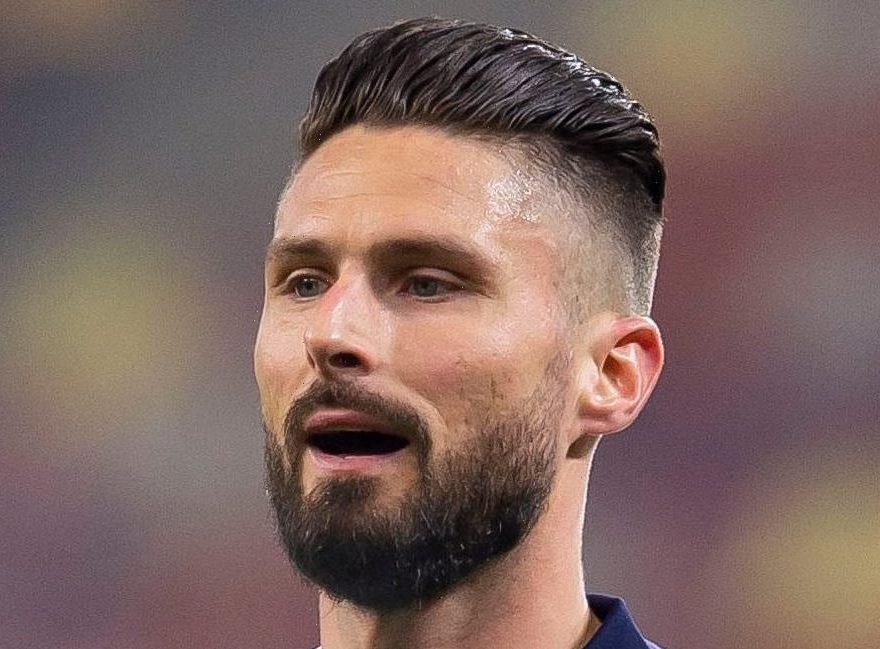 OLIVIER GIROUD is reportedly set to depart Chelsea on a free transfer in the summer as he is reluctant to sign a new deal at Stamford Bridge.

The 34-year-old is out of contract at the end of the season, and while the Blues would be open to extending his stay, the striker is claimed to be close to departing. 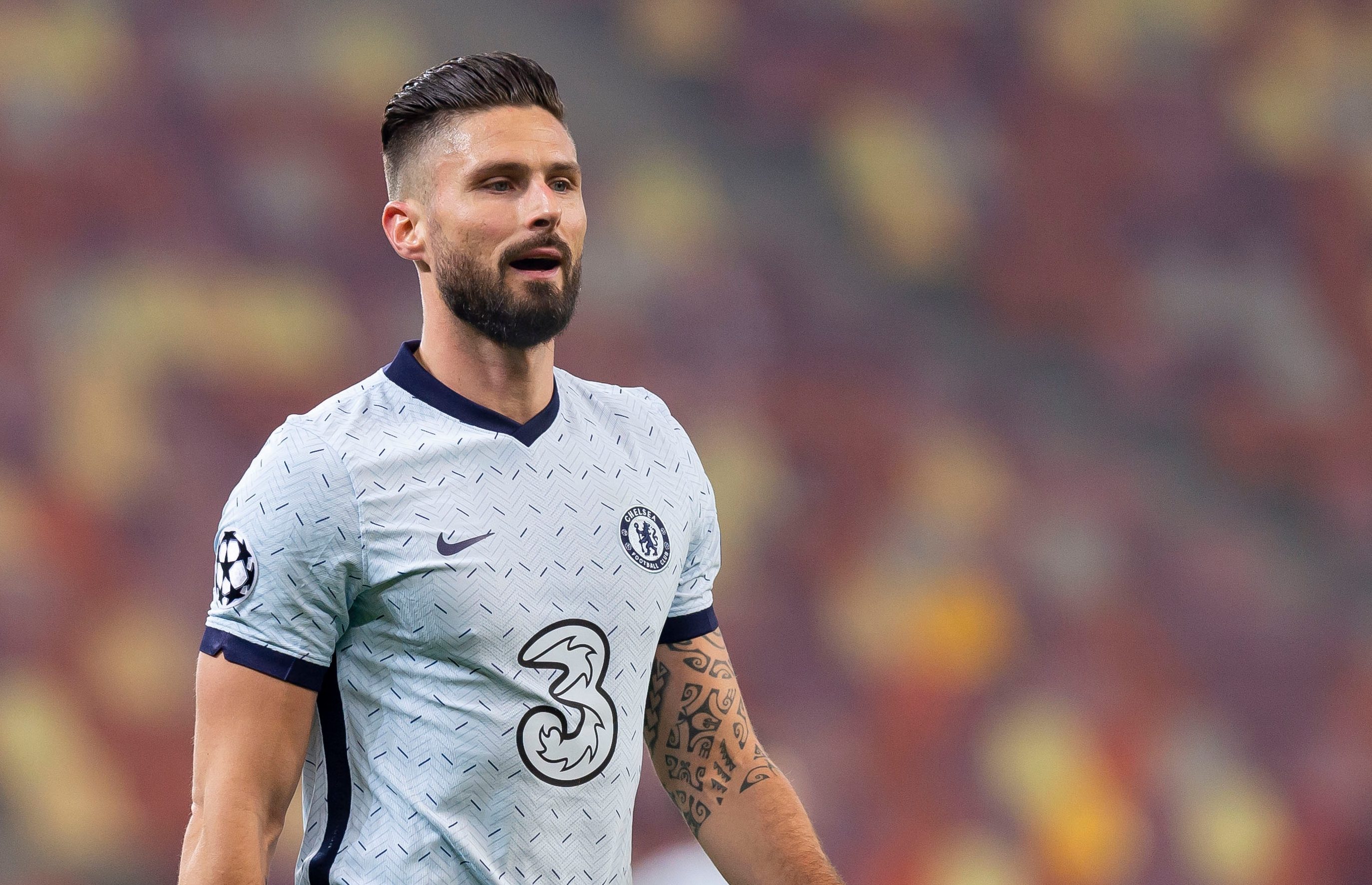 According to Goal, the French World Cup winner is unlikely to sign a new deal in West London after falling down the pecking order.

Giroud – who has started just eight Premier League matches this term – has played just once in the top-flight since the 0-0 draw against Manchester United in February.

And it has been said that the ex-Arsenal ace is considering his options regarding his next club as he looks for regular game time.

Should Giroud remain at Chelsea, he would have to settle for another bit-part role, something he is unwilling to do at his age.

Despite playing second fiddle to the likes of Timo Werner and Tammy Abraham, the former Montpellier star has still chipped in with 11 goals in all competitions.

Giroud is likely to have no shortage of admirers, having been close to leaving the Champions League semi-finalists in recent windows.

Juventus were keen to snap him up in January, but it is understood that he was not happy about the length of contract the Old Lady were offering.

Roma also were believed to be interested earlier this year, while their rivals Lazio almost lured him away from England last summer.

But a move failed to materialise after Chelsea couldn't find a replacement for Giroud.

In an interview with Tuttosport, his Italian representative Vincenzo Morabito said: "Giroud was one step away from Lazio a year ago.

"If Napoli had sold [Dries] Mertens to Chelsea, the Frenchman would have become Biancoceleste."

Giroud joined Chelsea from the Gunners in January 2018, where he has scored 39 goals in 115 matches.