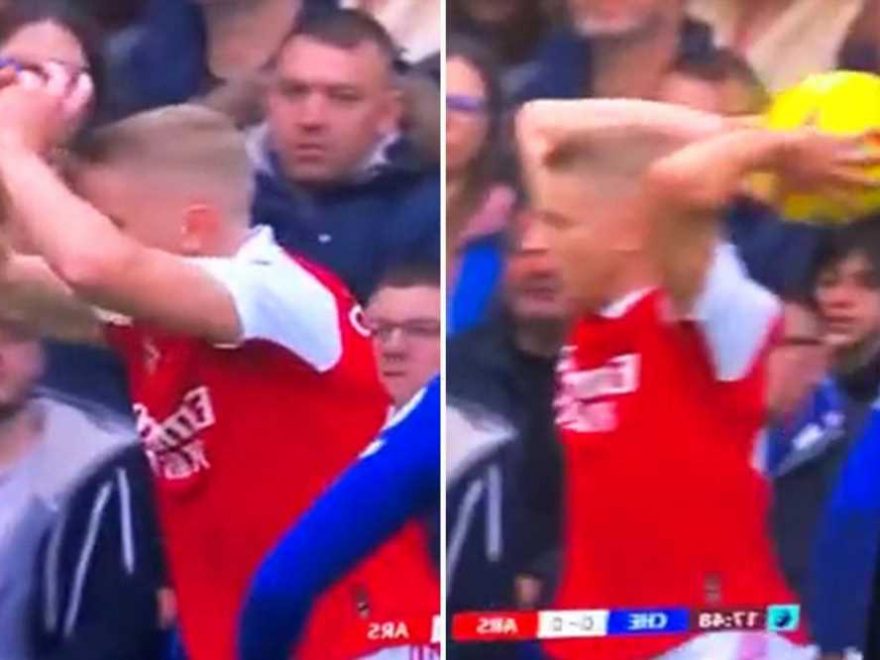 OLEKSANDR ZINCHENKO is being trolled for taking the "world's worst throw-in" against Chelsea.

The Arsenal ace could be forgiven for a little rust after missing a few weeks with a calf injury. 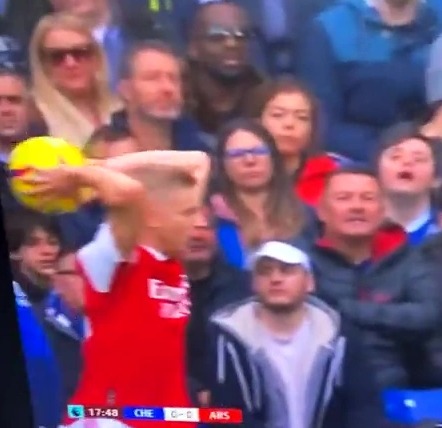 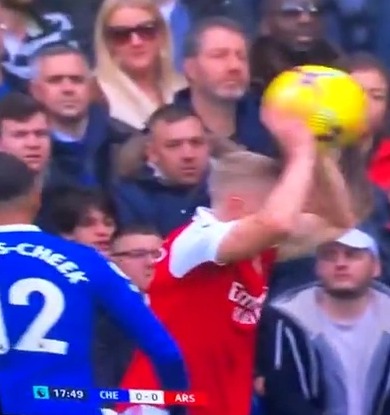 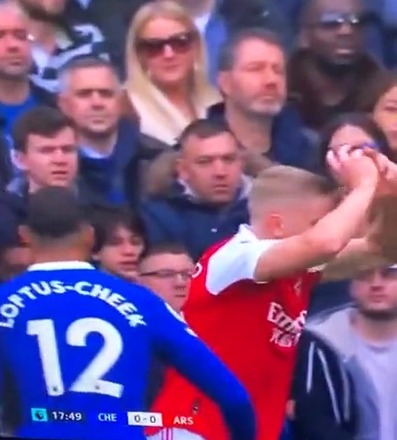 But this error was downright bizarre.

In the 18th minute the Ukrainian attempted to take a throw-in in an advanced area… only for the ball to slip through his fingers.

Chelsea fans jeered Zinchenko as his error gifted their side possession. 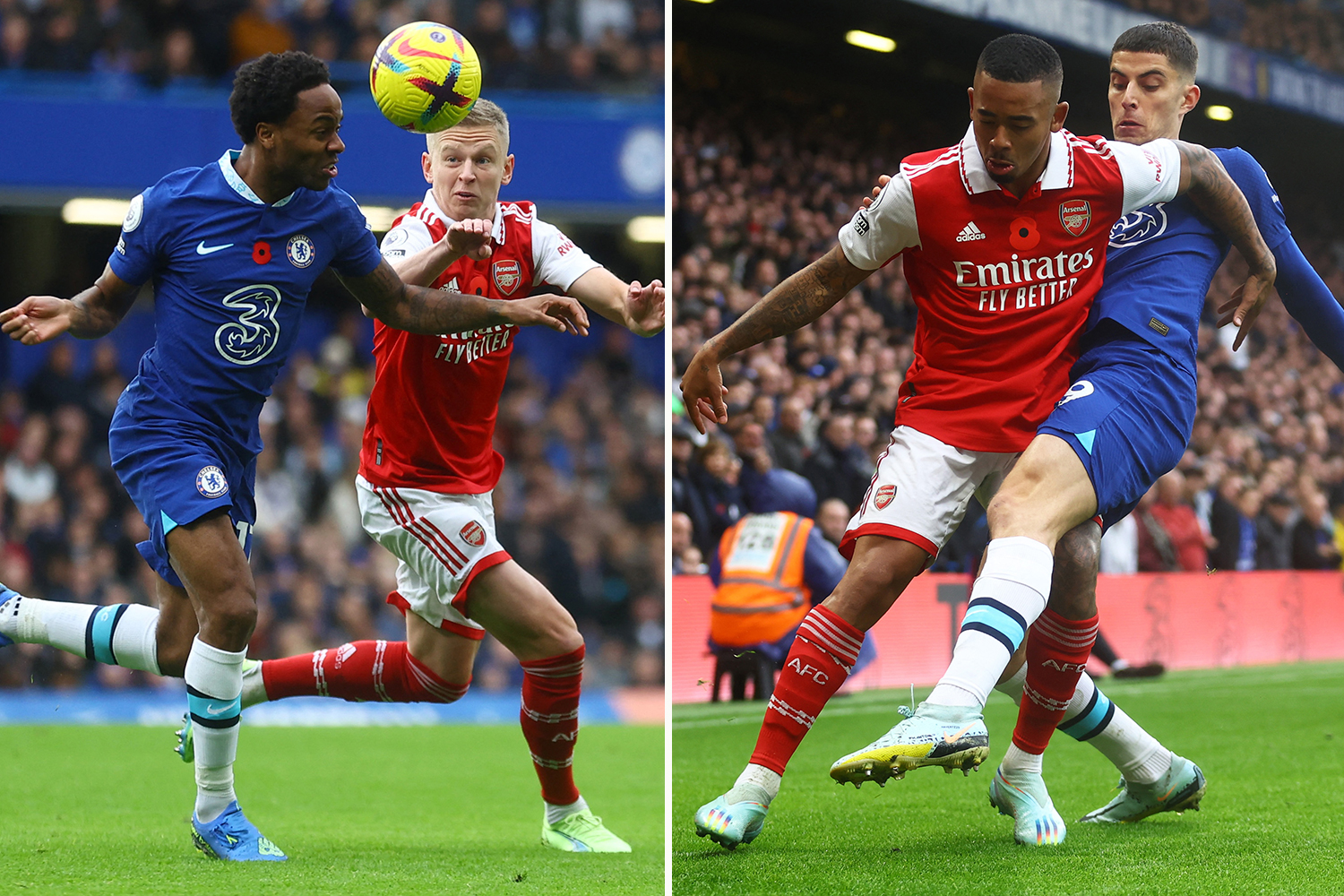 Latest news and updates as Aubameyang STARTS against Arteta’s Gunners

One wrote: "Zinchenko with the world's worst throw in there."

And a second tweeted: "Oh dear. Zinchenko will not want to see that attempt at a throw in again…"

A third joked: "That throw-in from Zinchenko is the worst I’ve ever seen."

Accompanied by laughing emojis, another added: "Zinchenko what kind of a throw in was that?"

The gaffe happened as the ball was wet, and Zinchenko could have done with a towel.

Alternatively, he might have appreciated the gesture that a Rotherham fan made during his side's Championship clash with Norwich yesterday.

A Millers supporter went viral for taking off his jumper for Wes Harding to dry the ball with.

Harding smiled before launching a long throw into the box.

A clip of the incident subsequently gained over a million views. 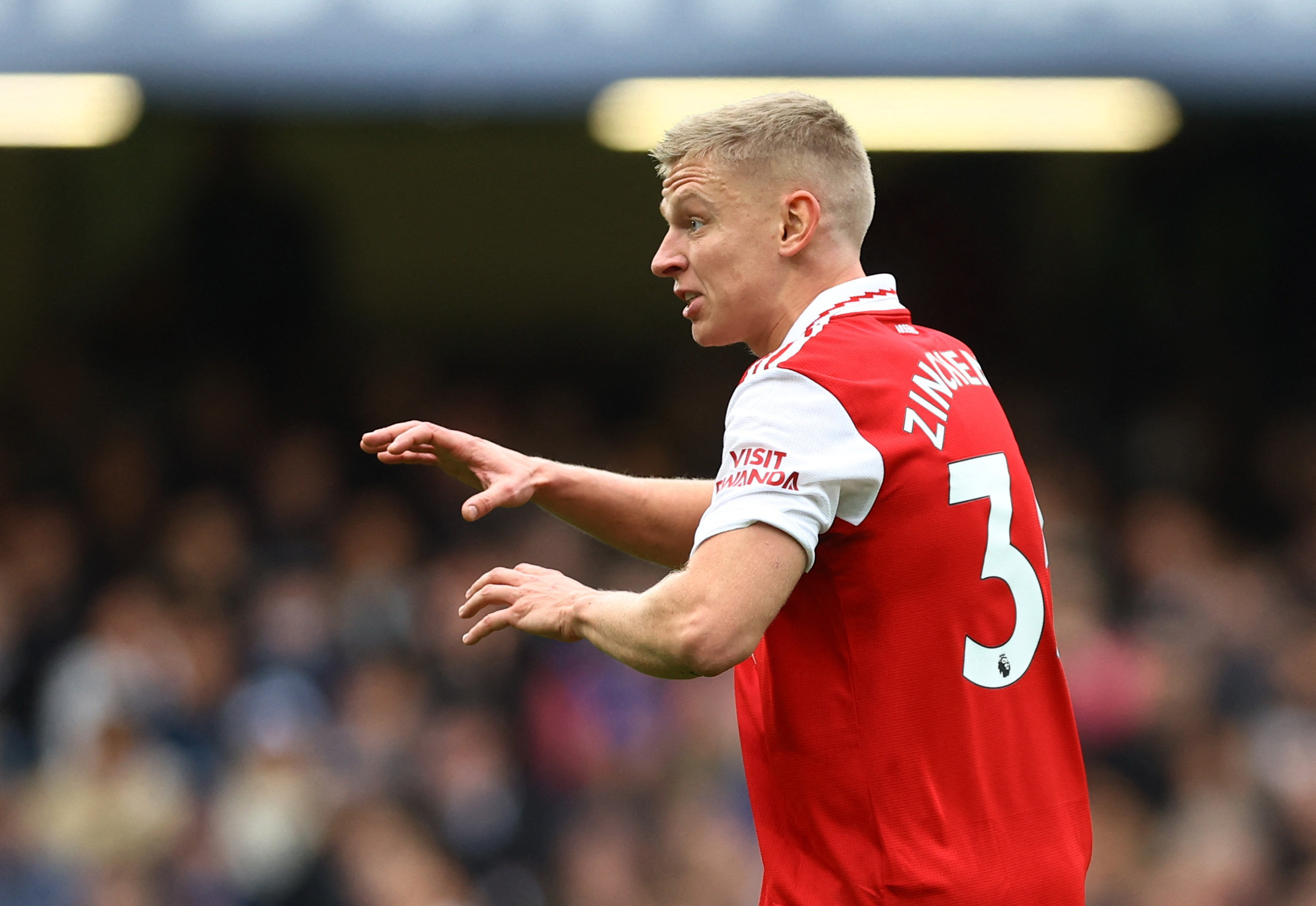