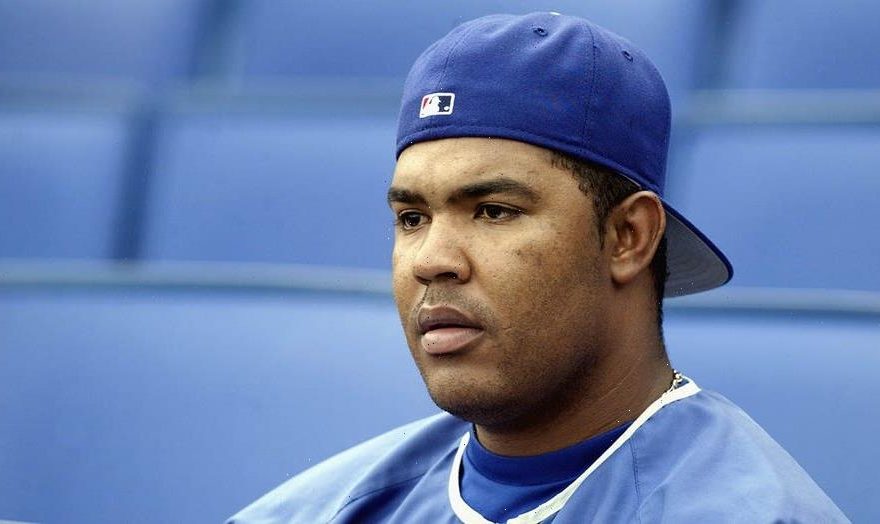 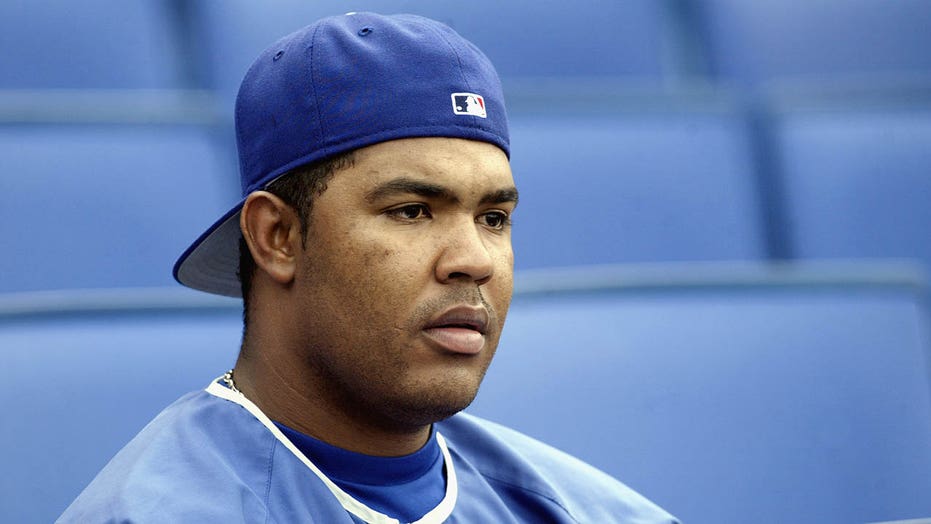 Odalis Perez, a former MLB pitcher who spent 11 seasons in the big leagues, died after an accident at his home in the Dominican Republic, his attorney said Thursday. He was 44. 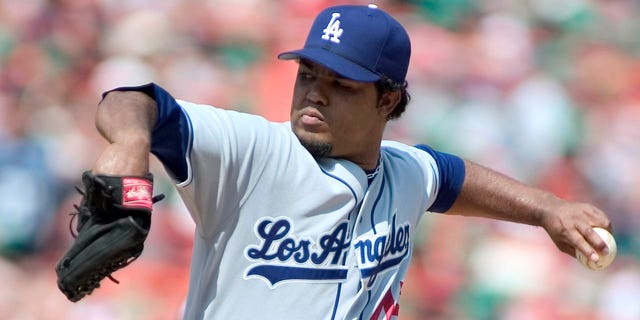 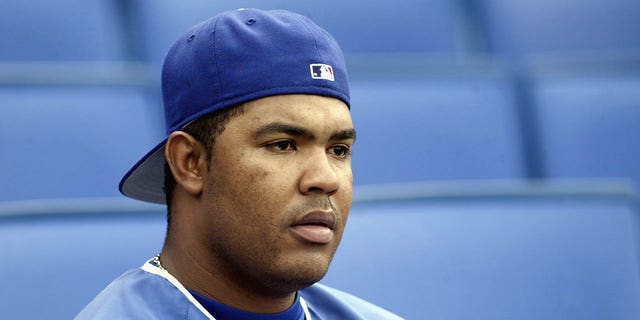 Pitcher Odalis Perez of the Los Angeles Dodgers looks on during batting practice prior to a game against the San Francisco Giants at Dodger Stadium on June 18, 2003.
(Getty Images)

“Around 7 p.m., his brother Cristian Perez arrived at the house and found Odalis lying in the patio. We don’t know yet the cause of his death, but everything seems to indicate Odalis slipped down a ladder. This is a tragedy,” Batista said.

Perez played for the Dodgers, Atlanta Braves, Kansas City Royals and Washington Nationals over the course of his career. He was an All-Star for the Dodgers in 2002. He was 15-10 wit a 3.00 ERA and 155 strikeouts in 32 games. 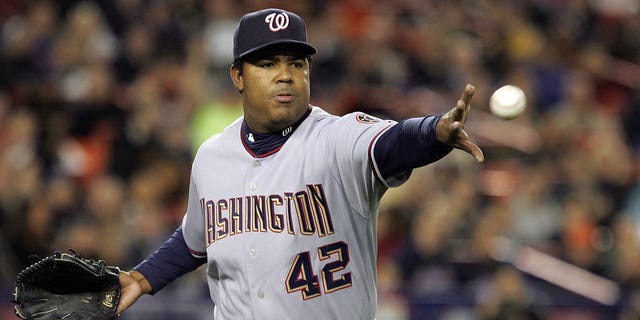 Odalis Perez of the Washington Nationals fields the ball for an out against the New York Mets on April 15, 2008 at Shea Stadium in New York City. The players and coaches of both teams all wore No. 42 in honor of Jackie Robinson.
(Getty Images)

He last pitched for the Nationals in 2008. He made 30 starts for Washington and had a 4.34 ERA and 119 strikeouts.  He had reportedly signed a minor league contract with the team for the 2009 season but didn’t report to camp while he hoped for a major league contract. He wouldn’t pitch in the majors again.