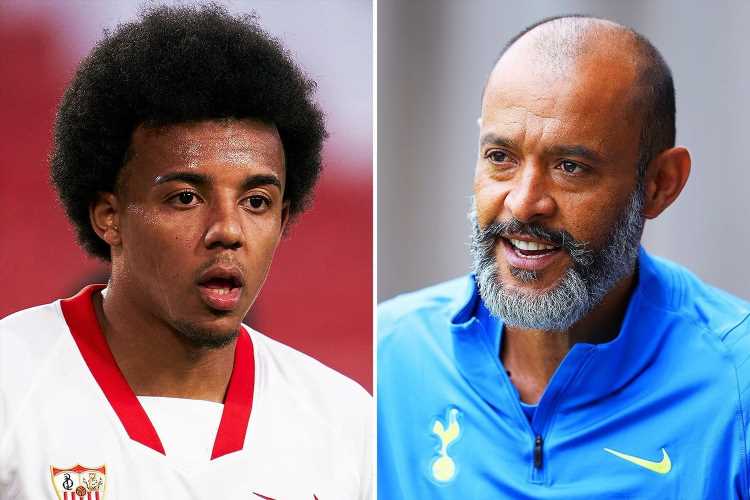 REAL MADRID could be about to throw a spanner in the works of Tottenham’s hopes of signing Jules Kounde, according to reports.

The LaLiga giants are thought to be willing to offer a player-plus-cash deal for the Sevilla star, who is wanted by new Spurs boss Nuno Espirito Santo. 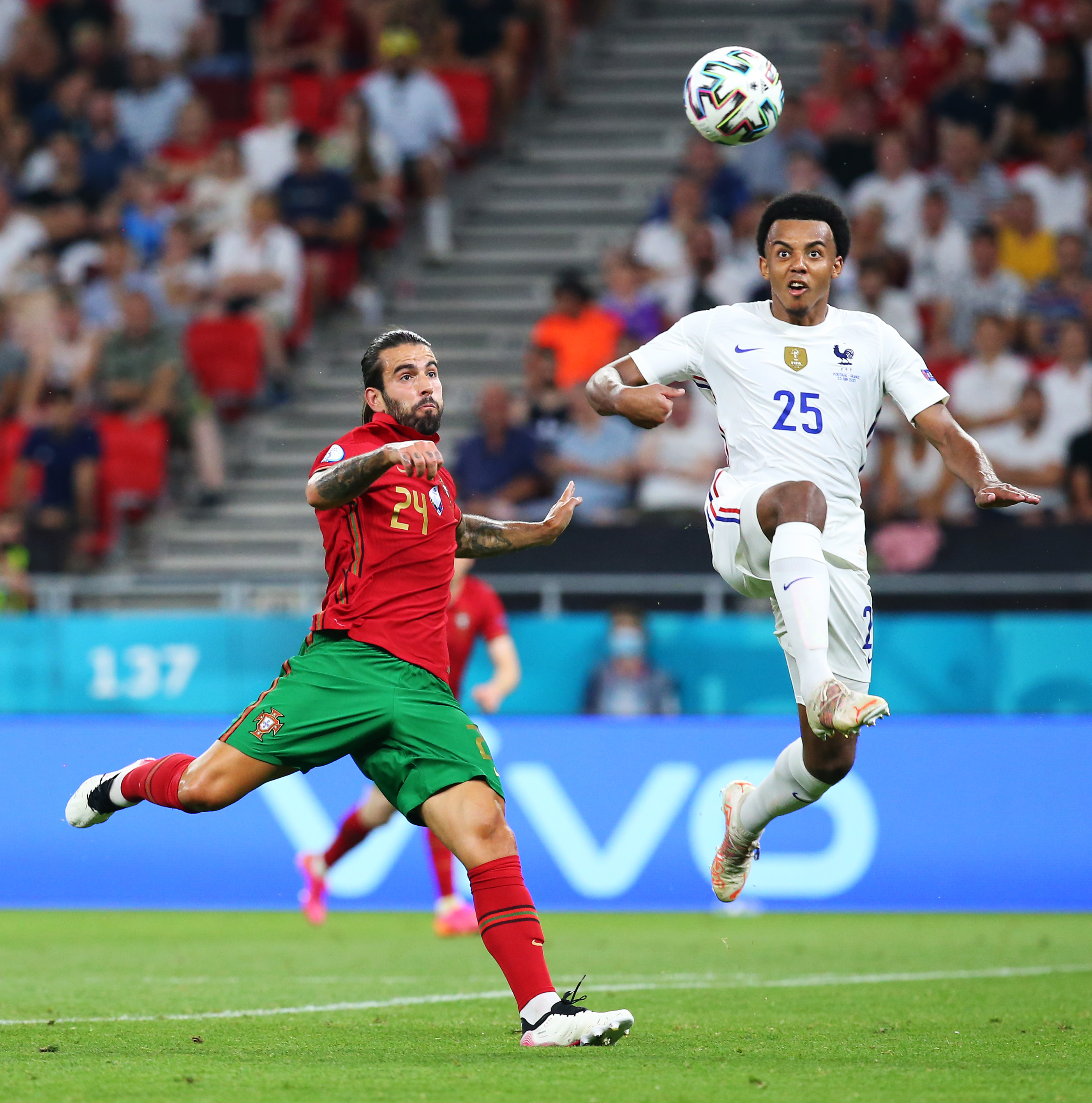 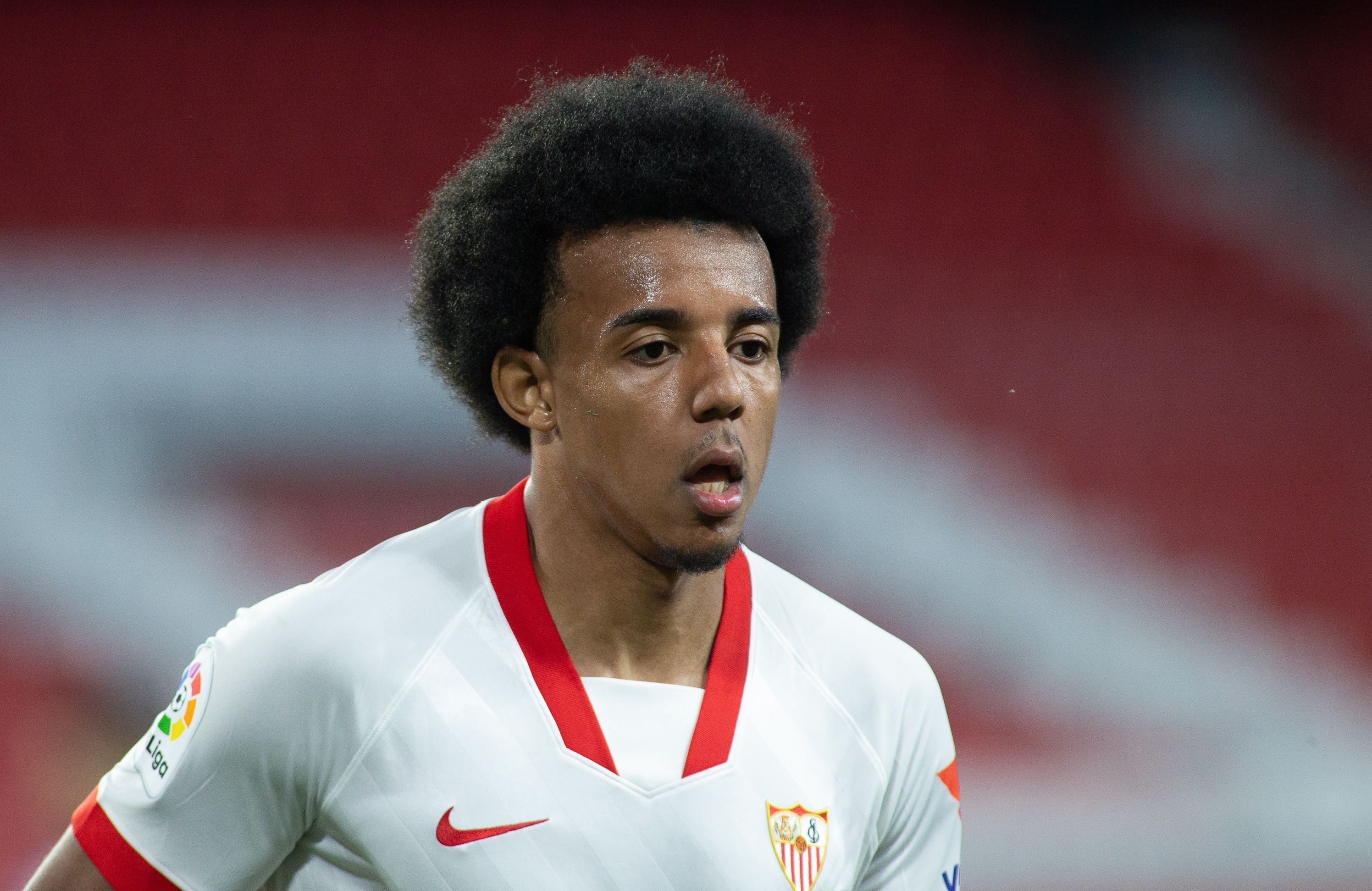 And it is thought Santo wants to make the France international his first Spurs signing, according to Calciomercato via Sport Witness.

However, reports claim it is unclear whether the North London outfit would be willing to meet the release clause for the former Bordeaux centre-back.

It is believed the price tag for this is £69million.

The Los Blancos, who were beaten to last term’s LaLiga crown by Atletico Madrid, are thought to be open to offering Isco, 29, as part of a bid for Kounde.

Earlier this year Sevilla coach Julen Lopetegui was reported to be a big admirer of the Real Madrid outcast according to Spanish sports newspaper AS.

And Spanish outlet Sport claims Madrid hope an offer of Isco in addition to a cash payment could potentially bring the asking price for Kounde down to £34.4m to £43m.

But it is thought the midfielder, who only netted twice in 25 LaLiga gameslast term could be valued at around £21.5m

Kounde, who made a five-year £21million switch to Sevilla from Bordeaux in 2019, made 29 league appearances last term for the club who finished fourth in Spain's top tier

And the former Ligue One ace helped the Spanish outfit win the 2020 Europa League trophy.

Champions League winners Chelsea were rumoured to be interested in a player-plus-cash deal for Kounde according to reports earlier this year.

It is thought Thomas Tuchel’s side were willing to offer Hakim Ziyech as part of a potential deal. 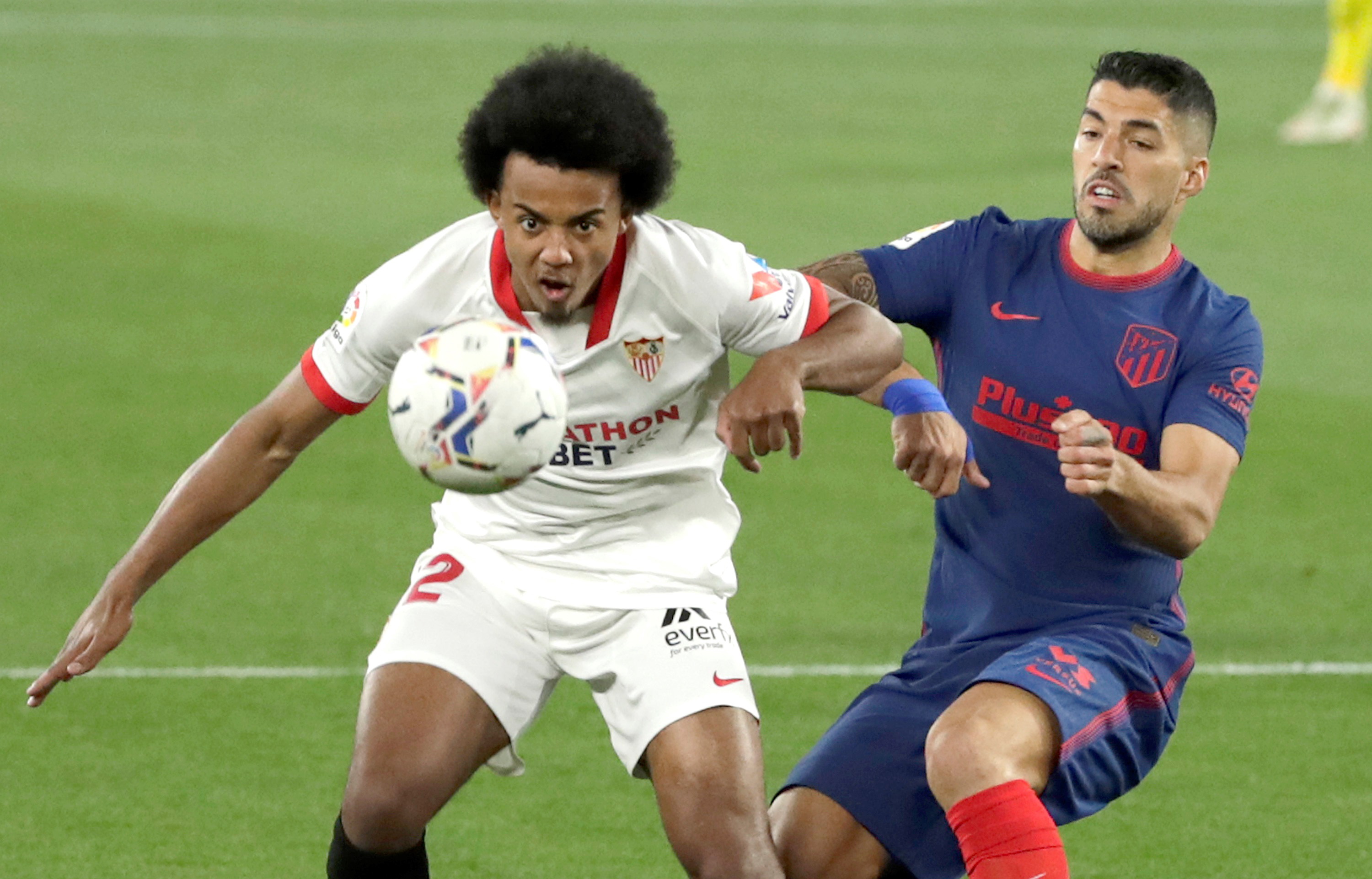 However the 2021 Champions League winners were thought to have balked at France starlet’s £69million release clause.

Kounde was part of the Les Bleus squad knocked out in the last-16 of this year’s Euros.

The player started for France in their 2-2 group stage draw against Portugal in the tournament.

And the 5ft 10 defender made his senior international debut for Didier Deschamps' side in a friendly match against Wales in June.