NOVAK DJOKOVIC was sensationally booted out of the US Open for unintentionally hitting a line judge in the throat with a ball.

In incredible scenes in New York, the frustrated world No.1 was defaulted by tournament officials during his fourth-round match against Pablo Carreño Busta.

The Serbian injured a lineswoman when he smacked the ball at her by mistake after being broken in the first set.

“It’s the right decision. It happened to me at Wimbledon in 1995 in a similar scenario.

“That moment of frustration when I hit the ball away when not looking. I hit a ball girl in the ear.

“You look at Djokovic. He was frustrated. He wasn’t aiming for her. But you have to be responsible for your actions.

When you look at the facts, there is no alternative than to be defaulted.

You look at Djokovic. He was frustrated. He wasn’t aiming for her. But you have to be responsible for your actions.

“He has hit that ball aiming for the back fence, he’s not aiming for anyone. He has hit the line judge in the throat. It only leaves one option for the referee.”

Djokovic squandered three set points to the Spaniard on the Arthur Ashe stadium and then fell awkwardly, hurting his left shoulder.

When he fell 6-5 behind, he hit the ball behind him without looking and it struck the lineswoman.

She fell down, clutching her throat and started to cough and wheeze dramatically while Djokovic raced over.

Soeren Friemel, the US Open referee, went on court and explained that under the Grand Slam Code of Conduct, the 33-year-old would be disqualified regardless of intent.

It means there will be a new men’s Grand Slam champion for six years.

Greg Rusedski, the 1997 US Open finalist, said: “I am absolutely shocked. I never saw this coming. But it was the right decision.

“Those are the rules. But when someone is injured or hurt, you have to feel sorry for the lines woman.

“You are wondering how can this happen at this moment? You feel bad for the tournament and bad for the lineswoman and Novak. But that is an automatic.

“It’s a terrible feeling. It’s a tough decision as you are kicking out of the No.1 player in the world. The decision took too long.” 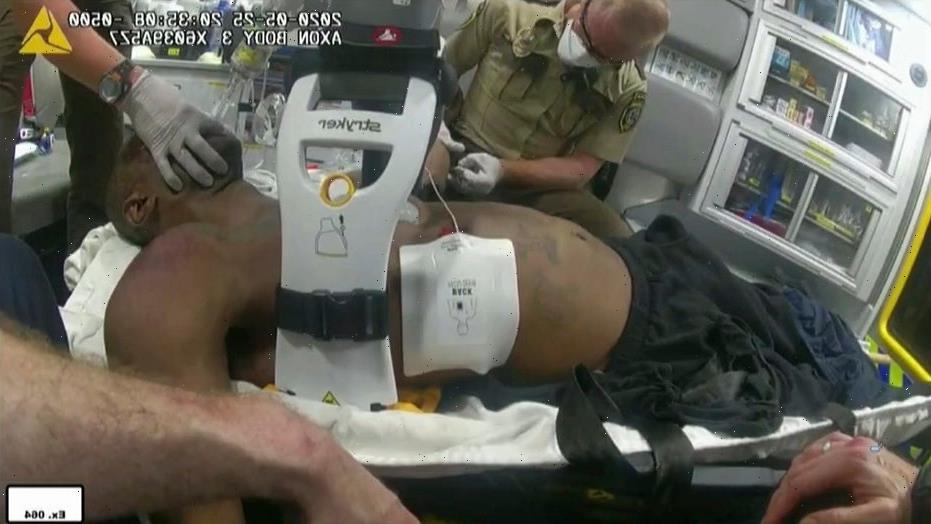