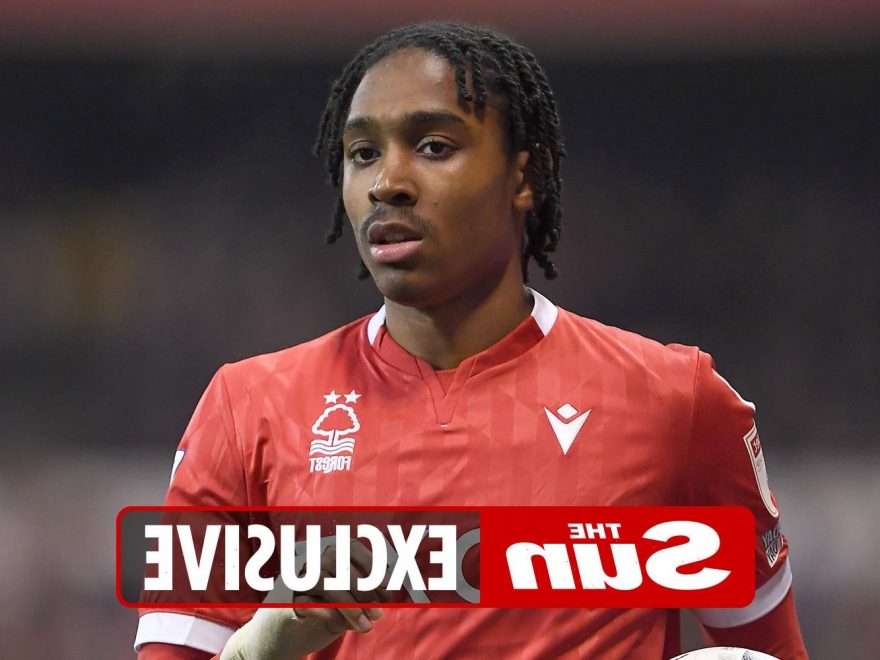 NOTTINGHAM FOREST have reached an agreement with Middlesbrough to keep Djed Spence in their ranks until the end of the season.

Spence joined Forest from Boro on loan in September and quickly established himself as a starter following a series of impressive performances that won over the crowd at the City Ground. 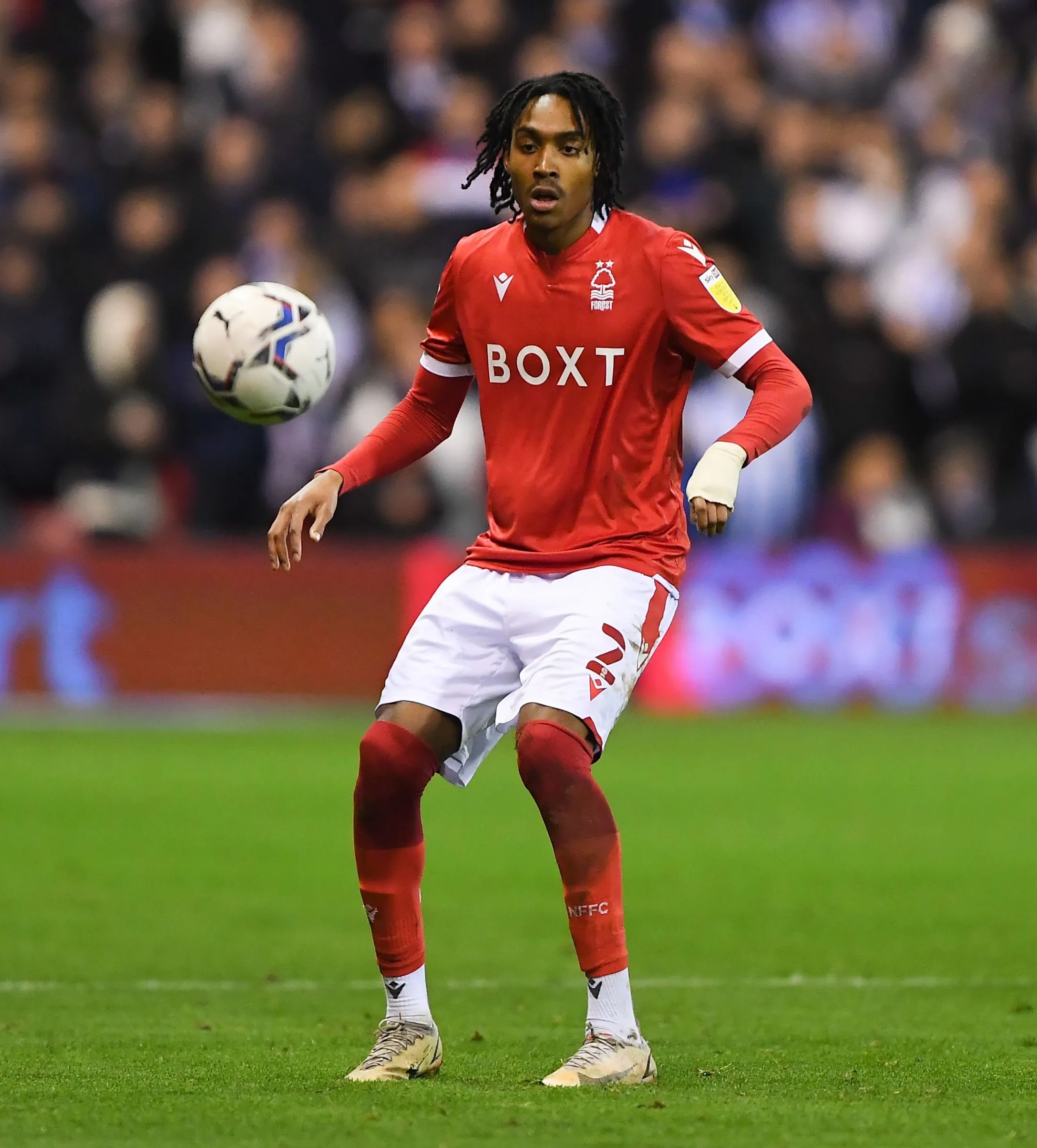 However, the wing-back's parent club's manager Chris Wilder spoke this week about recalling him during the January transfer window due to a raft of coronavirus cases at the Riverside Stadium.

However, sources have told SunSport that Forest have agreed with Middlesbrough that the talented Londoner will stay on loan until the summer.

Spence had a recall clause in his contract but Forest's owner has negotiated a new loan deal until June.

That is a positive development for the Forest faithful as well as the versatile defender who "loves it" at the City Ground.

Spence has been impressed with manager Steve Cooper as well as the owner's ambitions amid the club's bid to return to the Premier League for the first time since 1999.

Nottingham Forest are also looking to complete some other signings during the January transfer window.

Everton furious with Jordan Pickford over his wife's 'anti-vax' posts

Maddison's 'day in the life of a footballer', from supercars and luxury home

SunSport understand that Bournemouth ace Steve Cook is close to an agreement and is rated highly due to his Premier League experience and past success in promotion bids.

Forest are also making a lot of progress in their bid to land Aston Villa's Keinan Davis on loan.

Owner Evangelos Marinakis will have his hands full this month as he is also juggling his duties with Greek champions Olympiacos.

The Piraeus giants are flying high in the Superleague as they are undefeated but are set for a daunting task in the Europa League in which they face Atalanta.