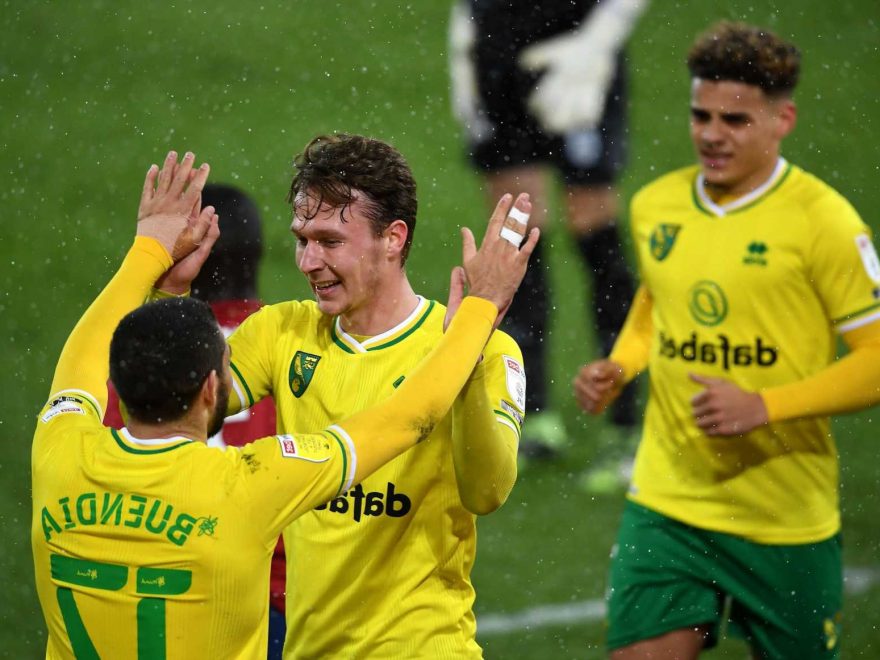 NORWICH have been promoted back to the Premier League at the first time of asking.

The Canaries' return to the top flight was confirmed after Swansea were held at home by Wycombe and Brentford drew with Millwall. 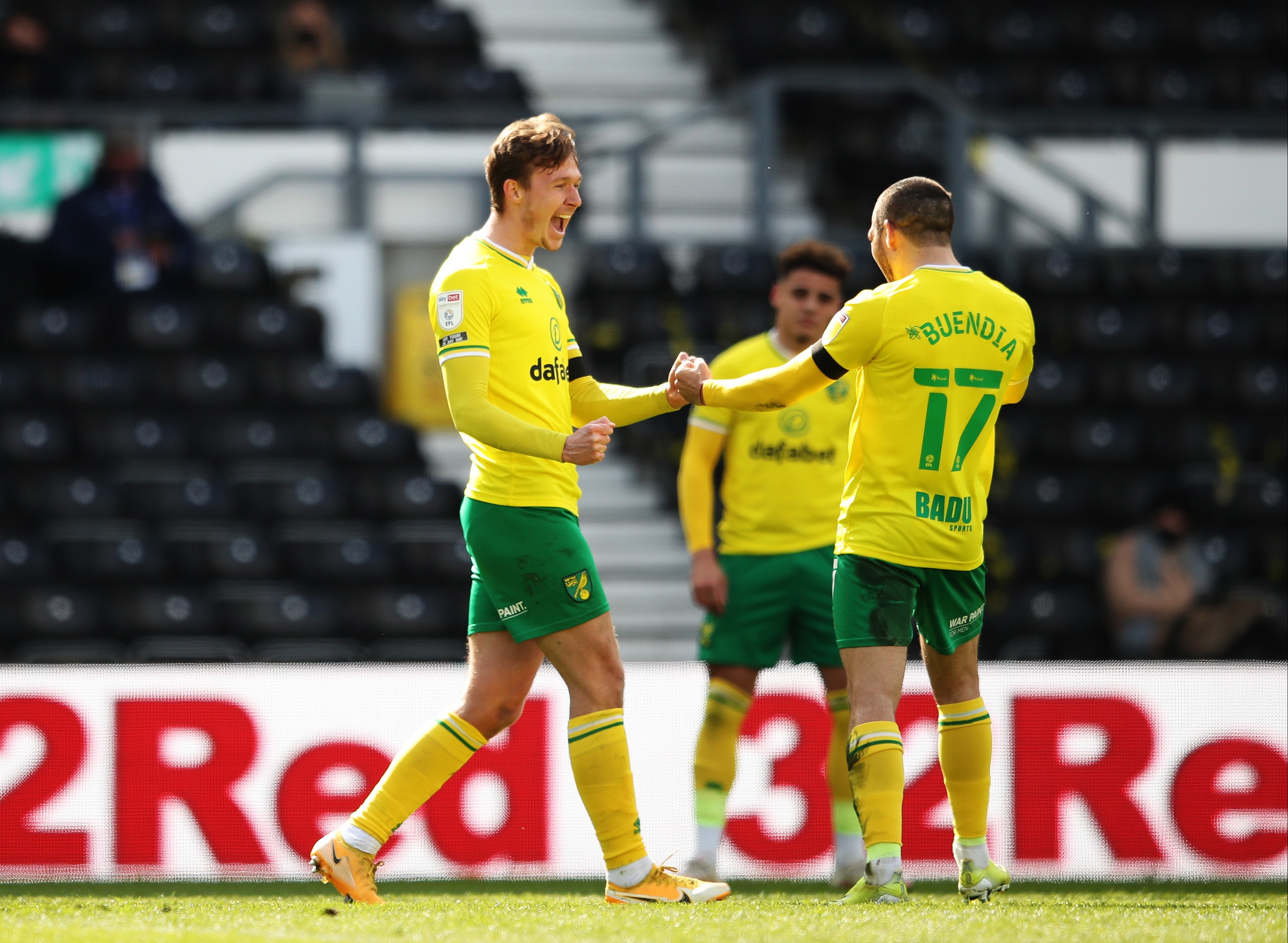 The Swans came from 2-0 down to level things up with two goals in three minutes, but could not complete the turnaround.

And Brentford failed to find a way past Millwall as they played out a goalless draw, much to the delight of Daniel Farke's men.

Norwich were relegated from the Premier League last season but have kept their faith in the German coach.

They are not yet able to celebrate being crowned champions, but do hold an eight-point lead over Watford in second place.

And they will take a massive step towards the Championship title if they can beat fifth place Bournemouth at Carrow Road on Saturday evening.

A win over Bournemouth would mean Norwich need just a draw at home to Watford on Tuesday to clinch the league crown.

Their final three league games of the season then come against QPR, Reading and Barnsley.

Farke's side managed just five victories in the 2019-20 campaign but will be hoping they can be more competitive next season.

It is the fourth time in a decade that the Norfolk club have gained promotion to the Premier League.

Watford are in pole position to join Norwich in the top flight next season as they sit six points above third place Swansea.

And the other play-off positions are filled by Brentford, Bournemouth and Barnsley.