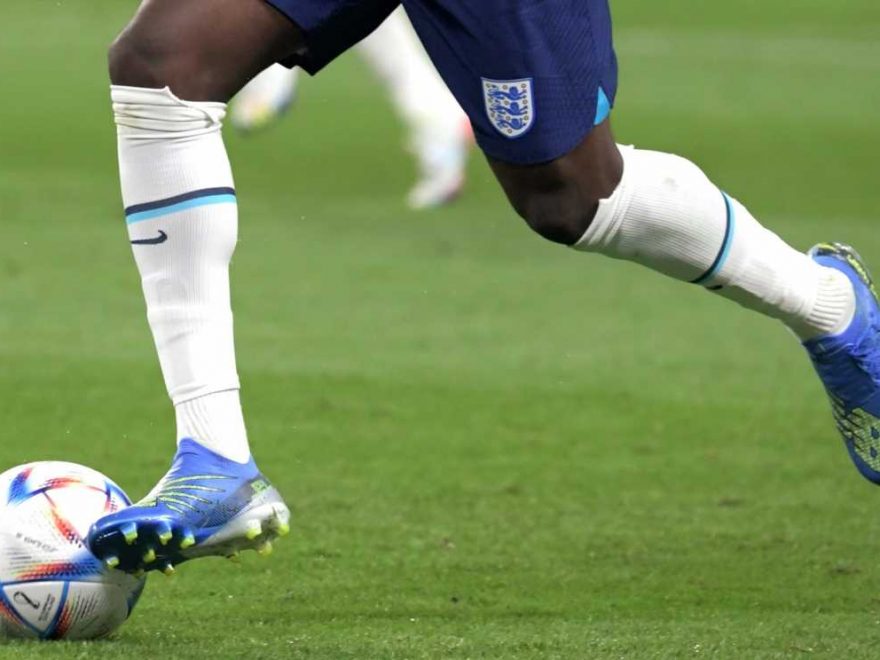 IT'S not just the countries that are battling for World Cup supremacy, the boot manufacturers are at it too!

Nike and Adidas have long led the way when it comes to being worn by the world's leading stars. 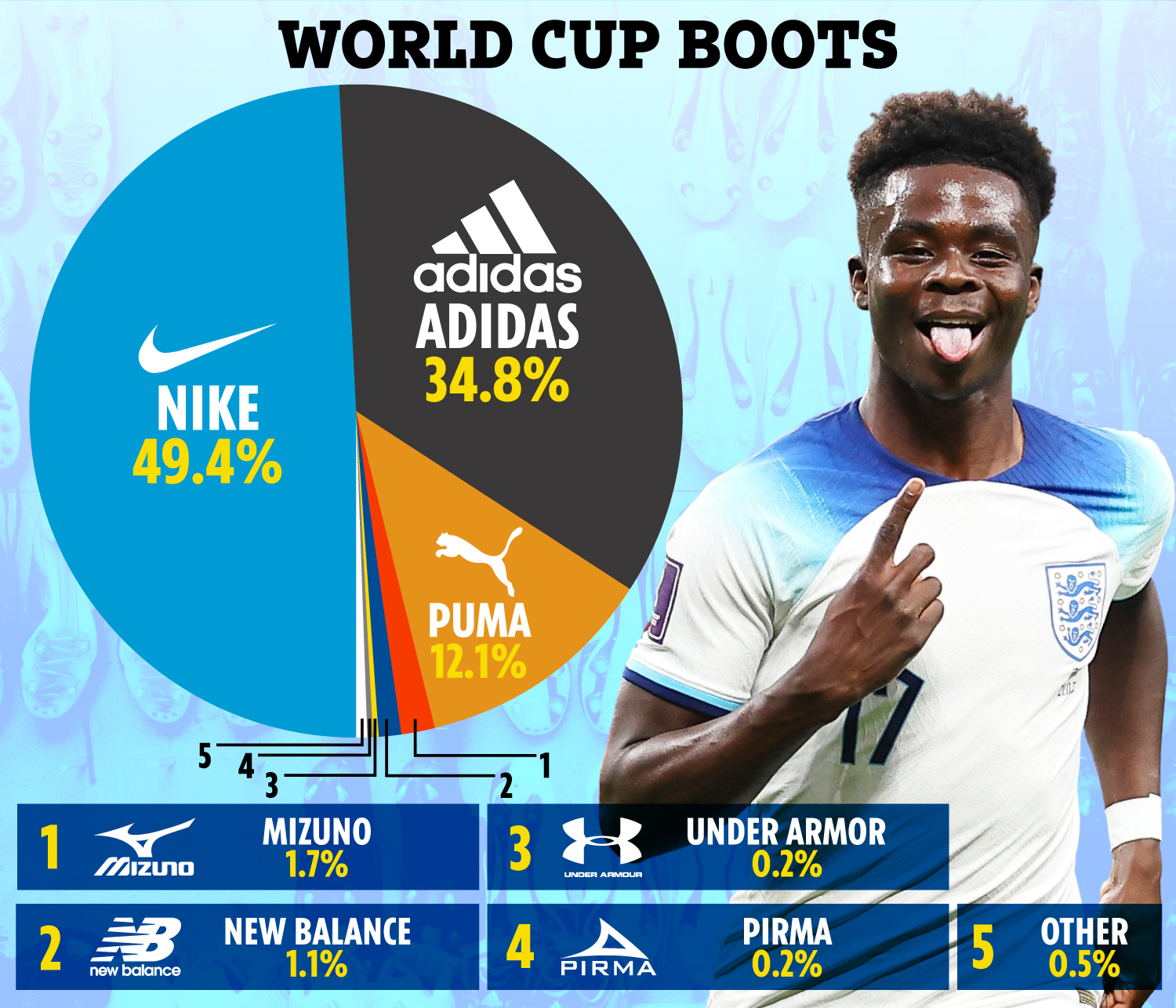 Cristiano Ronaldo is the poster boy for Nike, while Lionel Messi is sponsored handsomely by Adidas.

But which brand is winning the battle on the pitch by being the most popular among the players?

Let SunSport reveal all, as well as the boot that's scored the most goals.

It's not even close 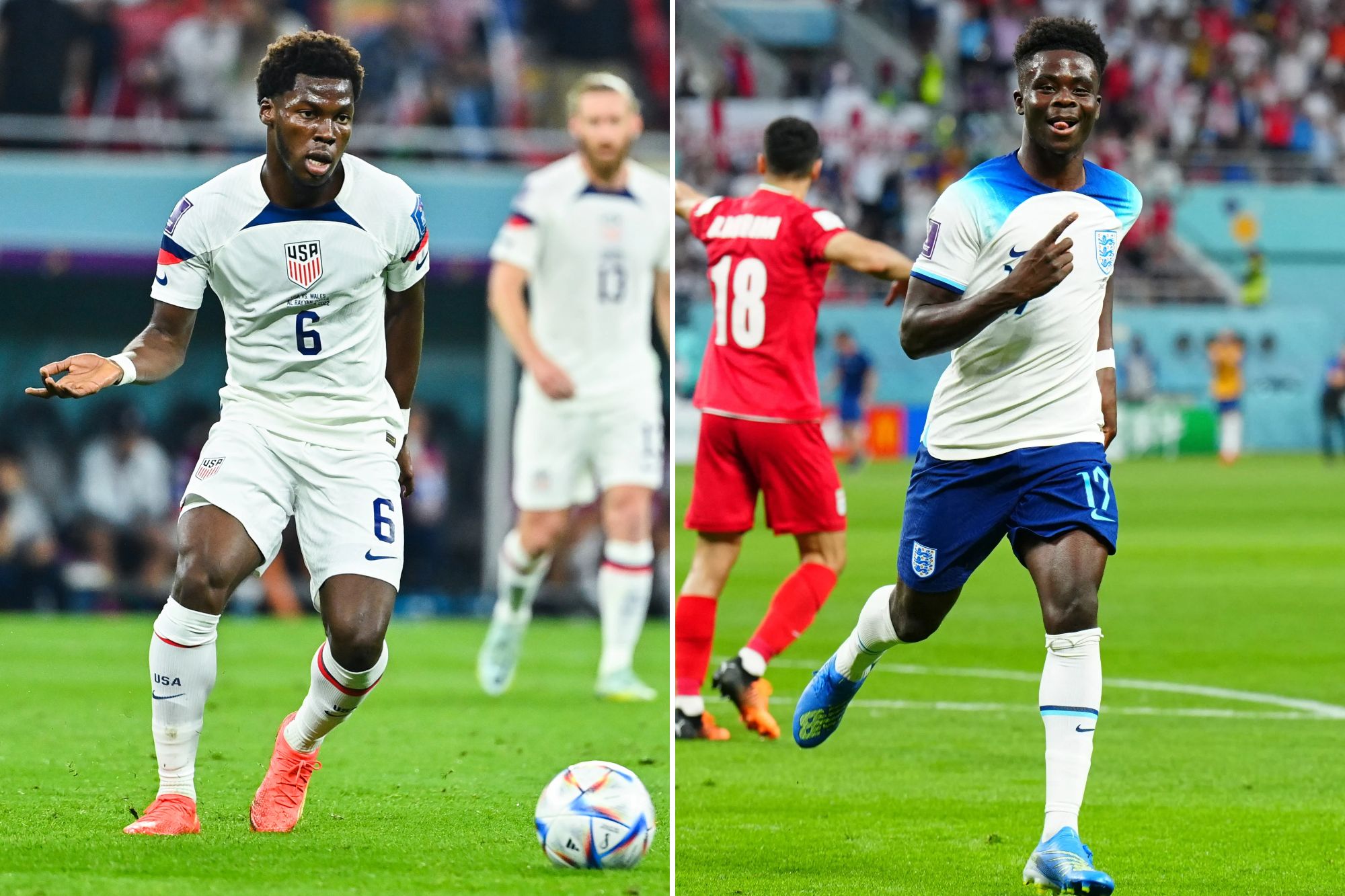 With a whopping 49.4 per cent Nike is the clear leader.

441 stars are wearing the American sports manufacturer's boots in Qatar.

Adidas comes in with 311 footballers in their footwear – 34.8 per cent of the athletes on show this year are wearing their cleats.

Puma, who count France hero Olivier Giroud as one of their ambassadors, follow Adidas with 12.1 per cent. 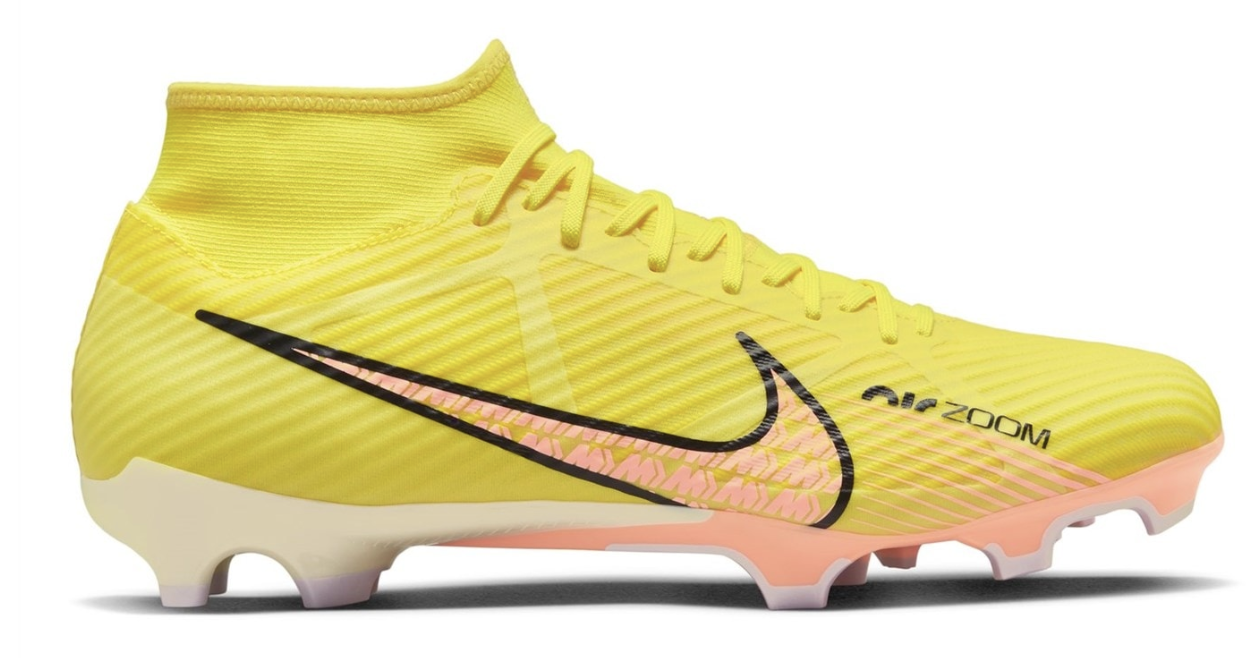 Mizuno have 15 players wearing their boots, that's 1.7 per cent of players.

Surprisingly, New Balance have just 10 stars, which includes Bukayo Saka at 1.1 per cent, according to the pie chart.

Under Armour and Mexican company Pirma share two each – that's 0.2 per cent.

253 footballers are wearing those, like Kylian Mbappe and Marcus Rashford.

The Adidas X range feature on 164 players, while Nike Phantom boots are worn by 118.

But, more is most definitely less in this case. 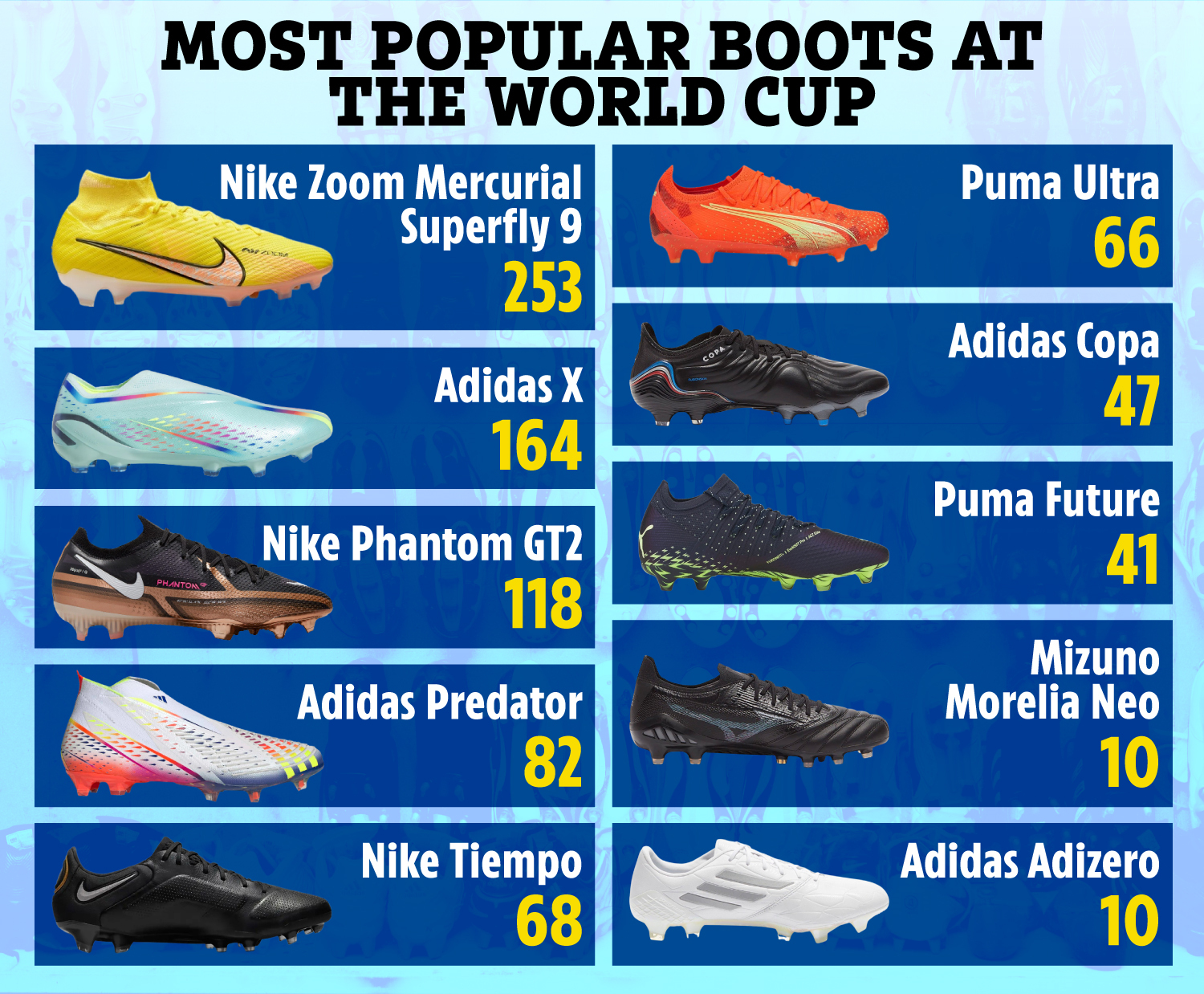 Which boot is the highest scorer so far, you ask?

Well, this is where Adidas get the chance to turn the tables on Nike.

Adidas X Speedportal+ boots are officially the most lethal – with five goals scored by players that wear them.

That's followed by Adidas X Speedportal.1 with four goals – with scorers Mehdi Taremi (2), Dani Olmo (1), and Takuma Asano (1) adorned in those on pitch.

Three Lions stars Saka and Raheem Sterling swear by New Balance Furon V7's, and they bring the total of goals scored with that boot up to three. 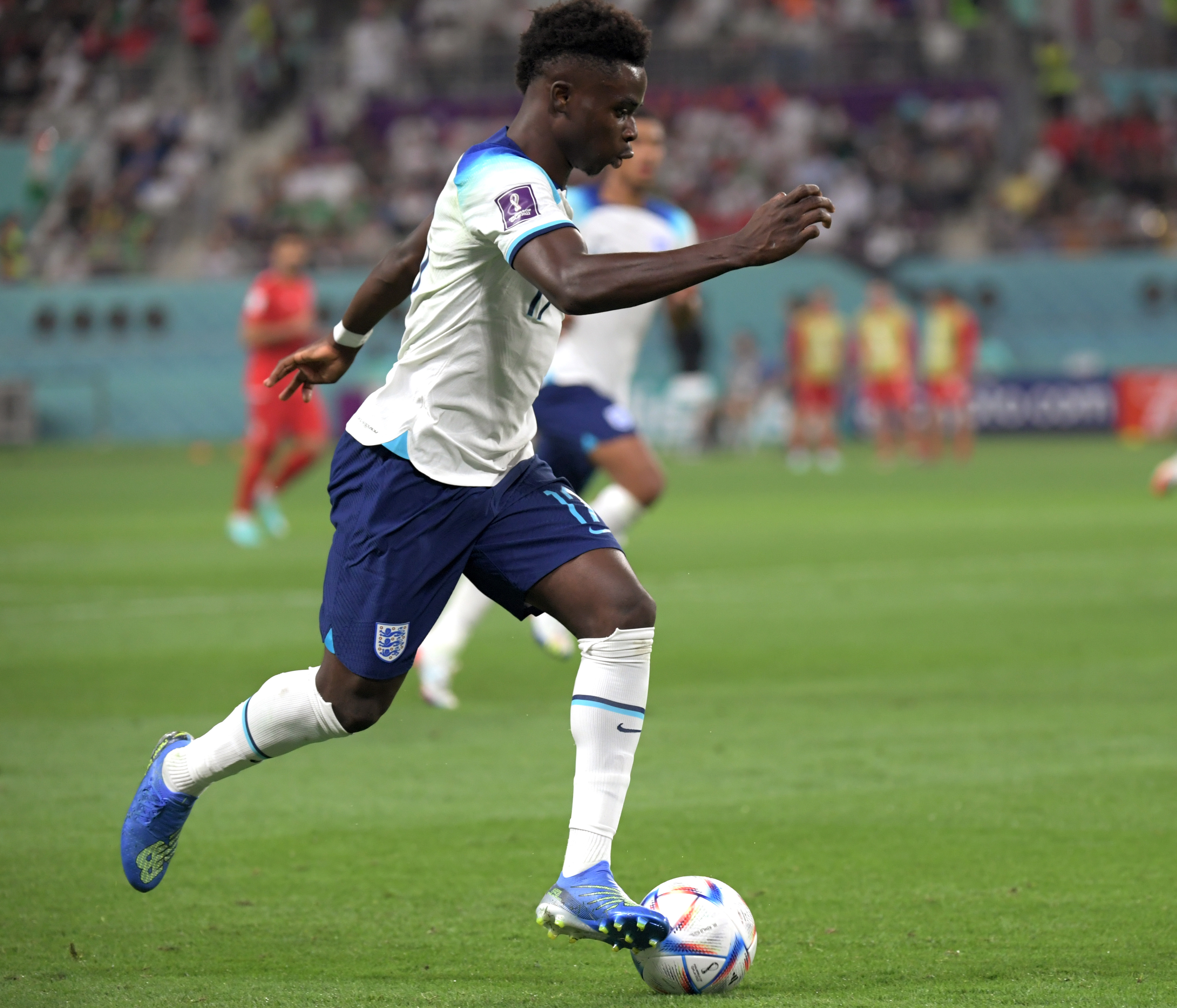 Puma Ultra Ultimates account for three goals too, including a brace from Giroud against Australia and Ritsu Doan's strike that helped down Germany for Japan.

Of course, these can all change as the competition goes on.