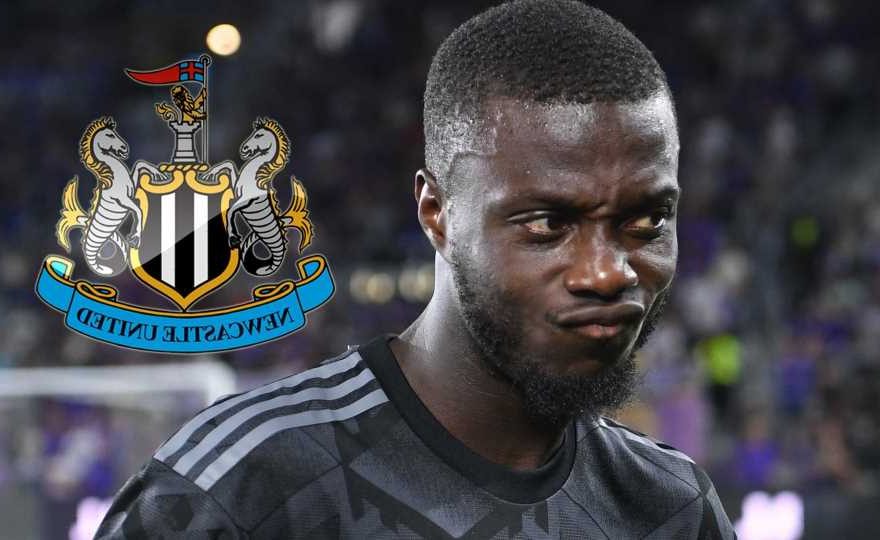 NICOLAS PEPE appears to have committed his future to Arsenal.

The £72million winger has been linked with a move away from the Emirates this summer, with the Gunners themselves willing to let him leave. 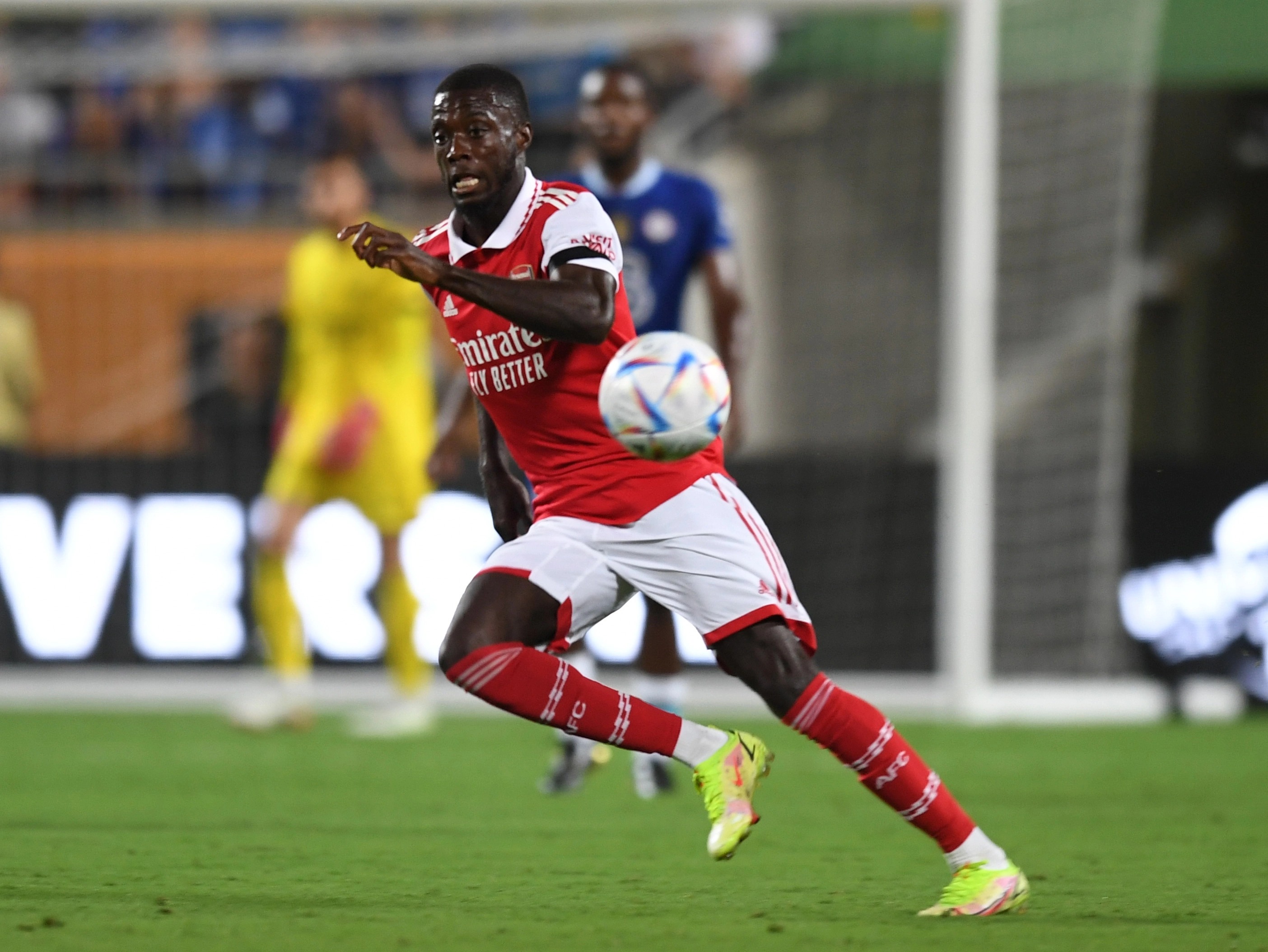 But there has been a lack of interest in the club record signing.

Pepe is attracting interest from Newcastle, according to 90min, but as of yet a move has failed to materialise.

And now Pepe himself has revealed he is "determined" to continue with the Gunners.

The Ivory Coast international has vowed he has worked hard on his game over the summer break having netted just three goals in all competitions last season. 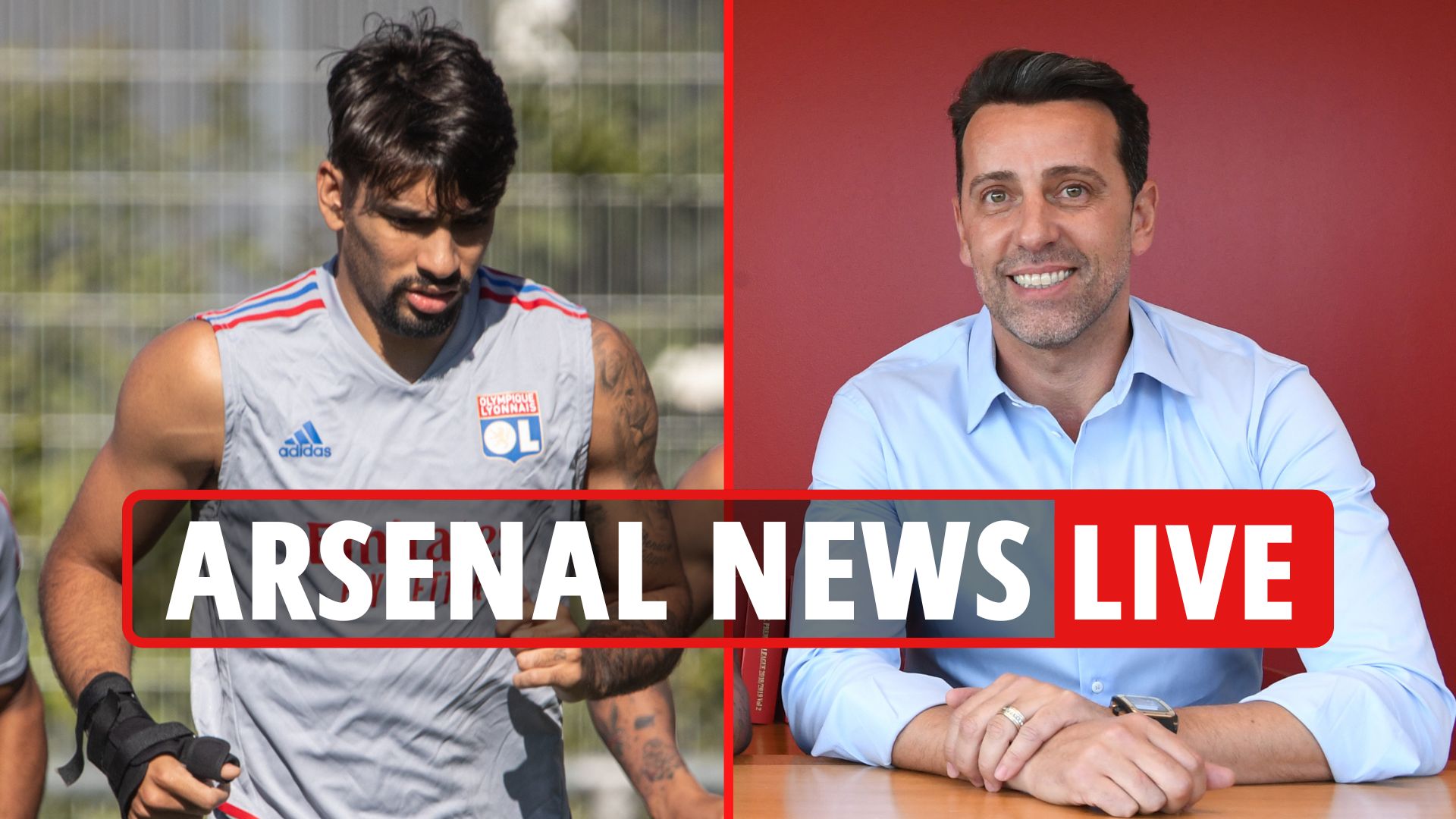 The winger captioned the upload: "I worked hard during the summer. Change lot of things. Im focus and determined with @arsenal and my teammates."

Pepe has been part of boss Mikel Arteta's squad in pre-season, starting two of the club's four games, and coming on as a sub in the other two.

Arsenal though are keen to shift the deadwood this summer in order to free up funds for new arrivals.

GOT THE RON IDEA

Although a lack of interest in Pepe could see him stay put in North London.

Pepe has scored 27 goals and provided 21 assists in 112 games for Arsenal since his mega-money move from Lille three years ago.