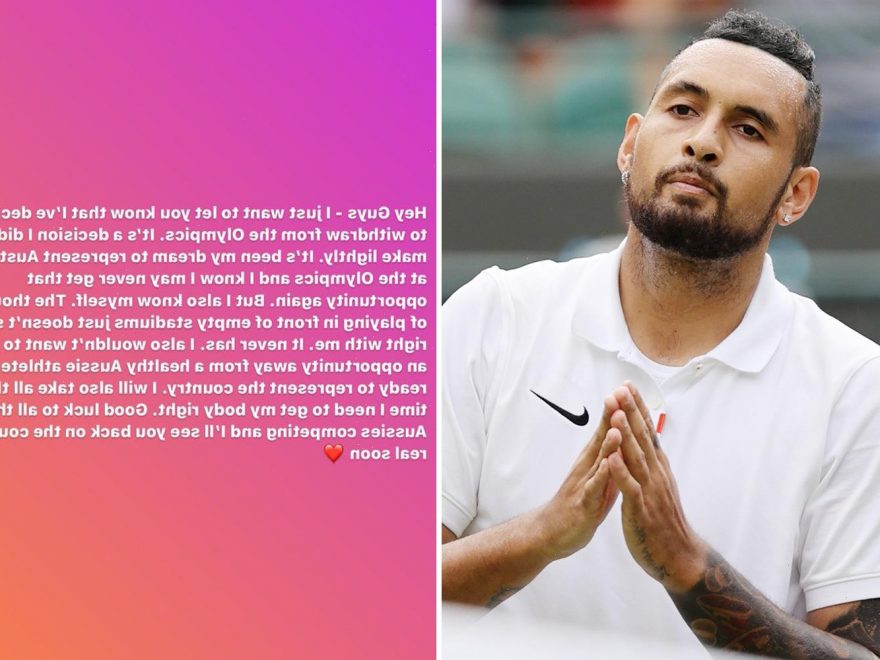 NICK KYRGIOS has pulled out of the behind-closed-doors Tokyo Olympics because 'it doesn't sit right with me' to play with no fans.

The Australian, 26, was initially planning to head to Japan for the Games which start in two weeks. 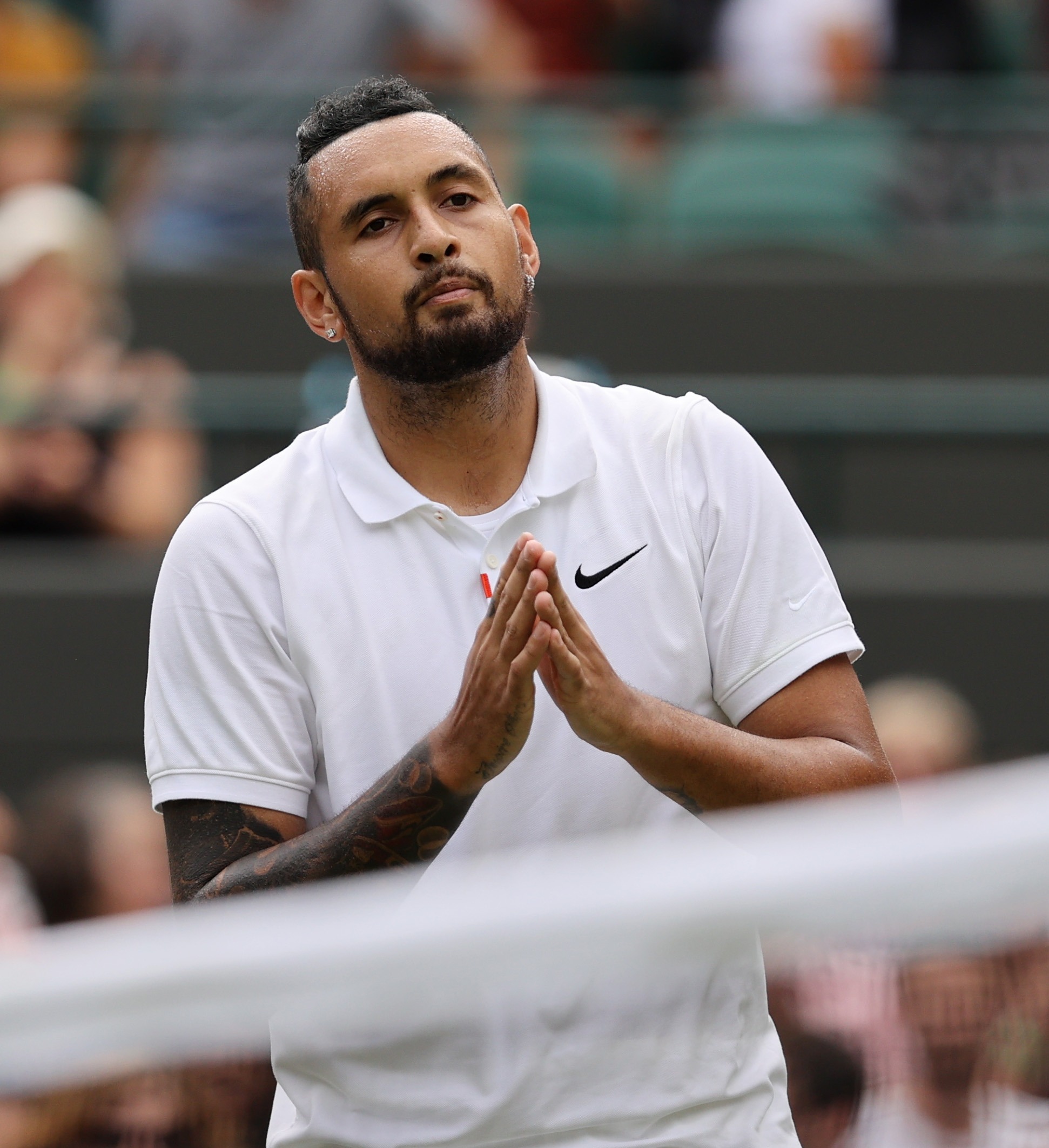 But after it was confirmed there will be no one in the stands to cheer on the athletes, Kyrgios opted against competing.

The tennis world No60, who has thrived when representing his nation in the ATP Cup, took to social media to explain his withdrawal.

He wrote: "Hey guys – I just want to let you know that I've decided to withdraw from the Olympics.

"It's a decision I didn't make lightly. It's been my dream to represent Australia at the Olympics and I know I may never get that opportunity again.

"But I also know myself. The thought of playing in front of empty stadiums just doesn't sit right with me. It never has."

Kyrgios played his first tournament outside of Australia since before the pandemic began when he appeared at Wimbledon.

He survived a nasty slip in round one to beat Ugo Humbert then saw off Gianluca Mager as he revealed he is loving his tennis again after battling depression.

But an abdominal strain in round three meant the Canberra ace retired against Felix Auger-Aliassime – and is now working to get back to full fitness.

In his social media statement, Kyrgios added: "I also wouldn't want to take an opportunity away from a healthy Aussie athlete ready to represent the country.

"I will also take all the time I need to get my body right.

"Good luck to all the Aussies competing and I'll see you back on the court real soon."

The Olympics get underway on July 23 and finish two weeks later on August 8. 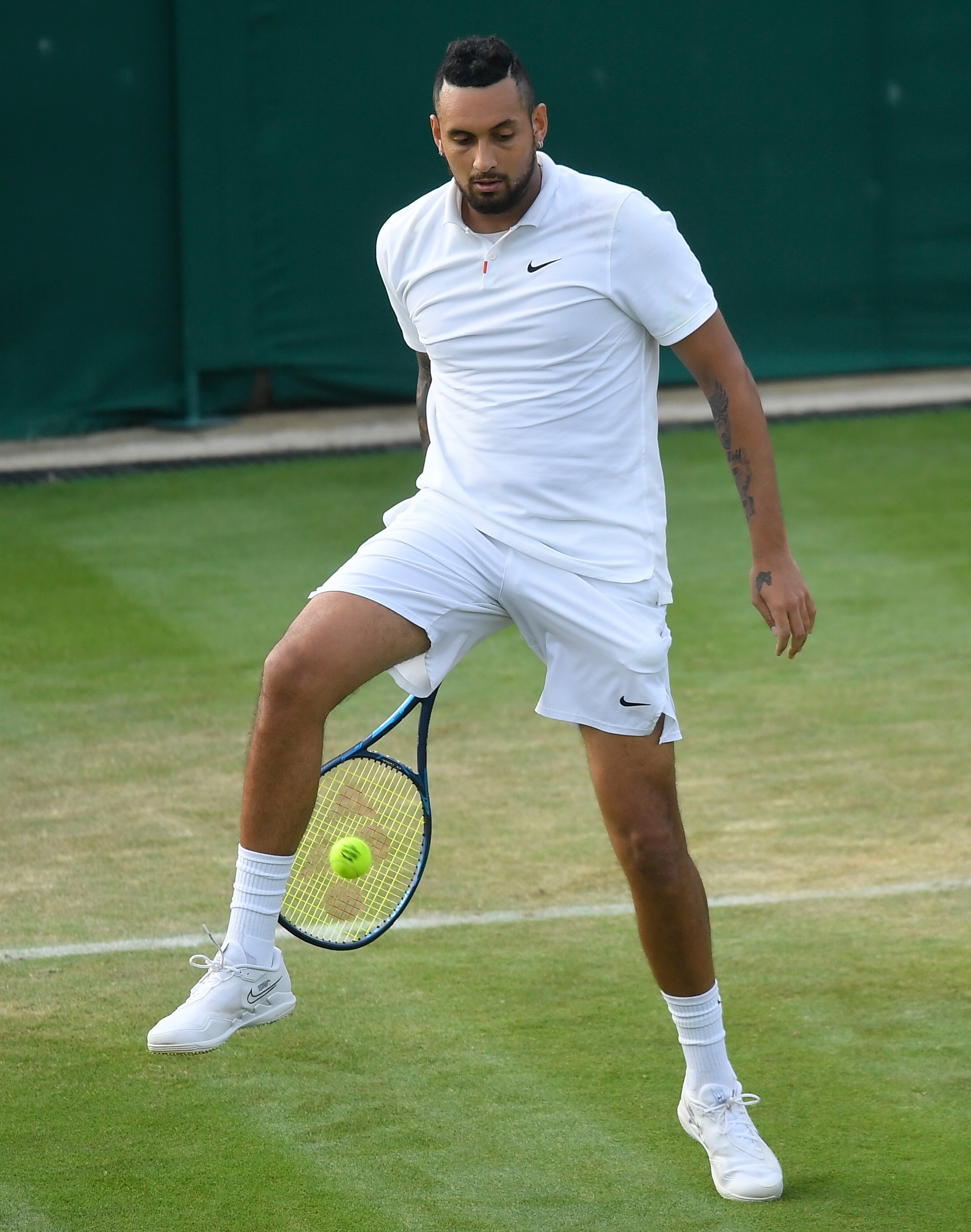 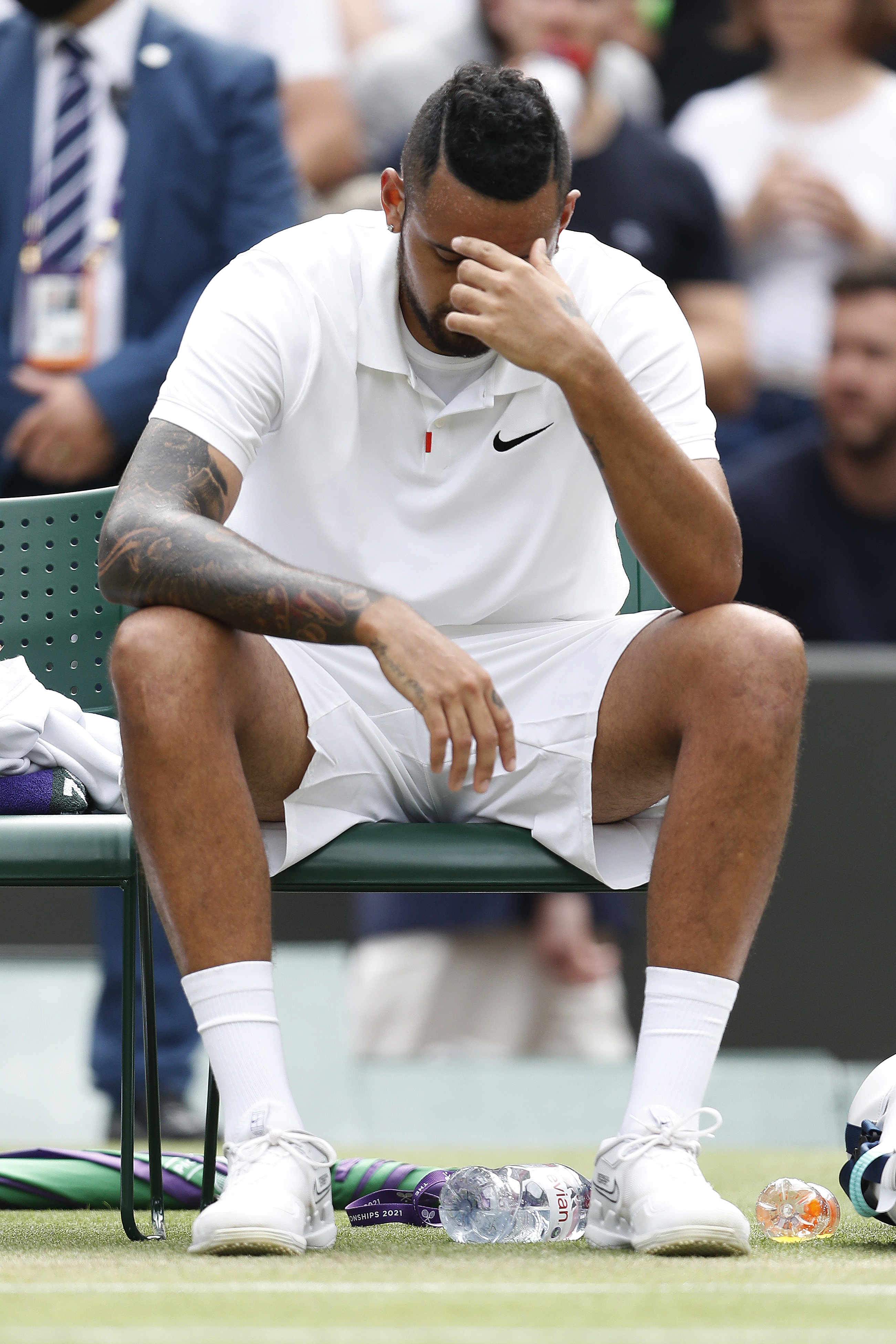