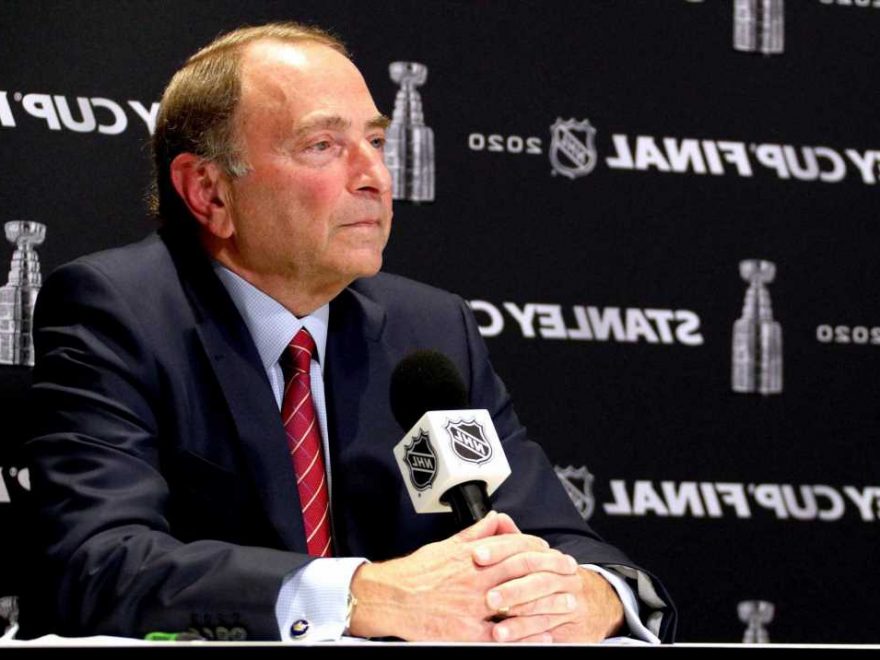 The Rangers were fined 50 times the amount Tom Wilson was charged after they complained to the NHL about his slap on the wrist.

NHL Commissioner Gary Bettman levied a $250,000 fine on the Blueshirts for the brash statement they issued earlier this week, calling the league’s decision to only fine the Capitals forward $5,000 a “dereliction of duty” and saying that league disciplinarian George Parros is “unfit to continue in his current role.”

“Public comments of the nature issued by the Rangers that were personal in nature and demeaning of a League executive will not be tolerated,” Bettman said Thursday in a statement. “While we don’t expect our Clubs to agree with every decision rendered by the Department of Player Safety, the extent to which the Rangers expressed their disagreement was unacceptable.

“It is terribly unfair to question George Parros’ professionalism and dedication to his role and the Department of Player Safety.”

The Rangers were livid that Wilson was not suspended by the league for twice slamming helmet-less star Artemi Panarin to the ice in the Capitals’ 6-3 win Monday at the Garden.

After the Rangers fired team president John Davidson and general manager Jeff Gorton before Wednesday’s rematch, there were six fights in the first period of the Capitals’ 4-2 victory, including three off the opening faceoff and Brendan Smith going after Wilson 50 seconds into the game.