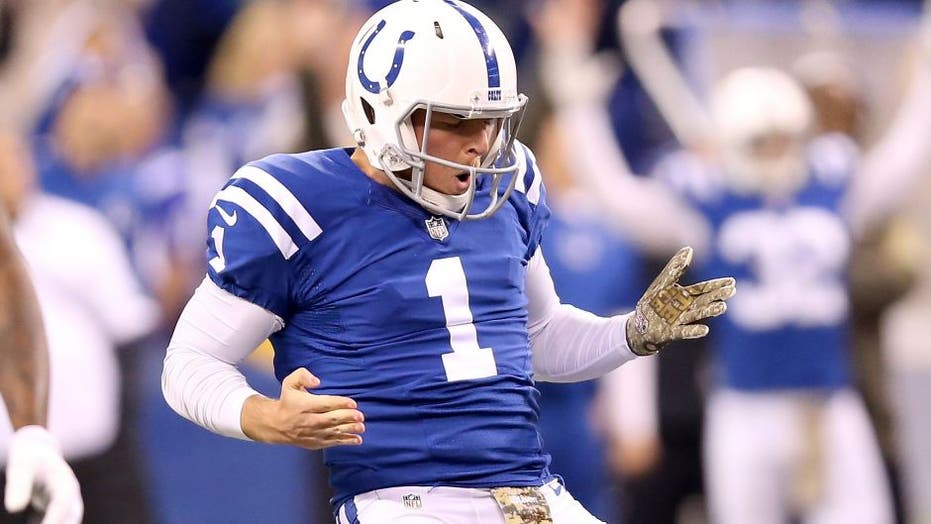 Tampa Bay Buccaneers quarterback Tom Brady made headlines last season when his trainer revealed back in November that the legendary quarterback said he feels fit enough to play until 46 or 47 years old.

With each passing season, Brady maintains his high-level performance and a two-year, $50 million deal signed back in March, solidifies that he’ll be on the field until at least 45.

But, remarkably, even at that age Brady will not have been the oldest player to have played in the league.

Check out the list below to see the seven all-time oldest players in NFL history.

Former Chicago Bears quarterback George Blanda is the oldest player in NFL history, having played up until 48 years old.

Drafted by the Bears in 1949, Blanda played his last professional game in January 1976. He remains the longest active player in the NFL with 26 seasons in which he spent time with the Baltimore Colts, the Houston Oilers and the Oakland Raiders.

He won three AFL titles, was named NFL Man of the Year in 1974 and is tied for most touchdown passes in a game with seven total. 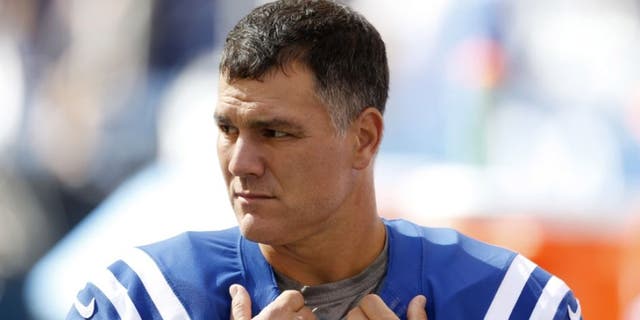 Coming in at a close second is placekicker Adam Vinatieri at 47 years old.

A free agent coming into the 2020 season, Vinatieri was first signed by the New England Patriots in 1996 as an undrafted free agent. He would go on to have a decorated career that included three Pro Bowls, three Super Bowls with New England and one with the Indianapolis Colts.

He will turn 48 in December. 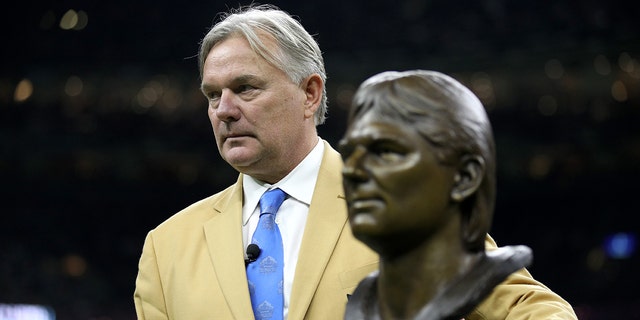 Morten “Great Dane” Andersen, another placekicker, is among the oldest players in the NFL after he retired from the Atlanta Falcons in 2007 at 47 years old.

Drafted by the New Orleans Saints in the fourth round of the 1982 draft, Andersen holds the record for most NFL games played at 382.

During his career he played for the New York Giants and the Kansas City Chiefs and had a stint with the Minnesota Vikings. Andersen was named to the Pro Bowl seven times and was awarded the Golden Toe in 1986 and 1995.

Former Saints placekicker John Carney was the oldest active player in the NFL before he retired in 2010 at 46 years old.

Carney was signed as an undrafted free agent by the Cincinnati Bengals in 1987 but was released before the regular season. He was eventually signed by the Buccs where he played two seasons in 1988-89.

Carney played for eight NFL teams but spent the majority of his career in New Orleans where he would eventually win a Super Bowl in 2010.

A jack of all trades, John Nesser joins the list of oldest NFL players after retiring from the league in 1921.

Nesser began his football career in 1907 when he played for Columbus Panhandles in the Ohio League. He would continue on, playing as guard, tackle and even quarterback, before eventually retiring at 45 years old.

Ben Agajanian is a football legend.

While he was playing college football at the University of New Mexico in Albuquerque, Agajanian lost four toes on his kicking foot in 1939 because of a work accident. But he would go on to have a long career in the NFL spanning from 1945 to 1964 when he retired with the San Diego Chargers at 45 years old.

A South African native, Anderson graduated from Syracuse and was drafted by the Bills in the seventh round of the 1982 draft. He played for six NFL teams before finishing his career with the Tennessee Titans in 2004.