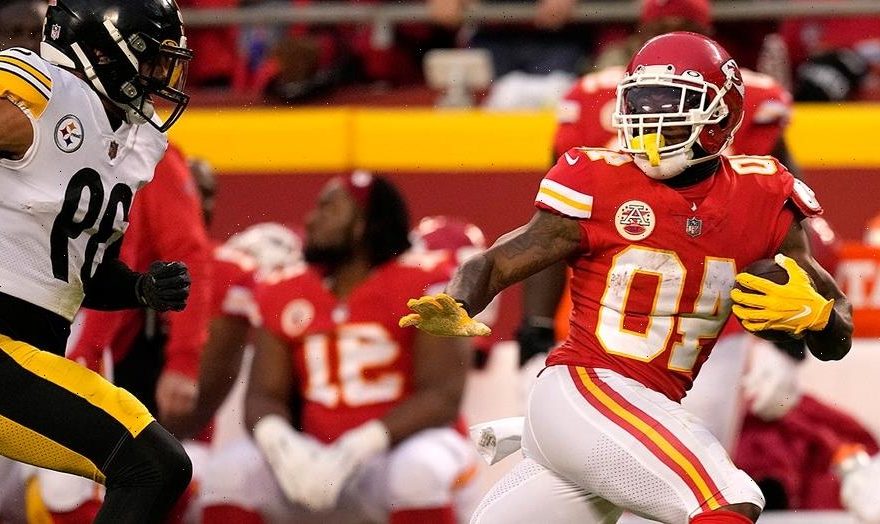 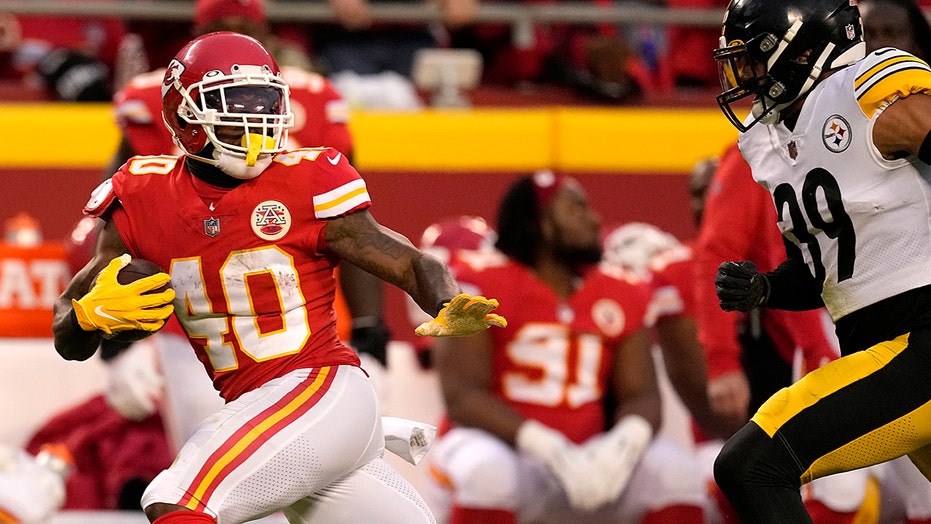 There are three weeks left to the 2021 NFL regular season and the league is limping its way to the end.

Teams are dealing with countless injuries with COVID-19 outbreaks on top of everything to throw wrenches into potential playoff trajectories. Entering Week 16, there haven’t been any major schedule changes but switch-ups can happen at the drop of a hat. 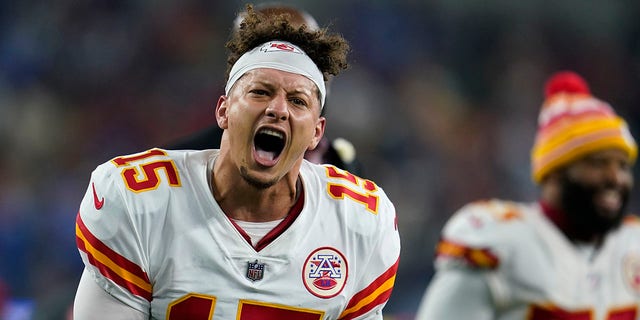 With COVID on the back of everyone’s minds, the Green Bay Packers are coming into the week as the only team to have clinched a playoff berth in the entire NFL but have four 10-win teams behind them itching to clinch that No. 1 seed in the NFC. The Kansas City Chiefs own the No. 1 seed currently in the AFC with a 10-4 record. But it’s still too close to call on who will take the playoff bye week. 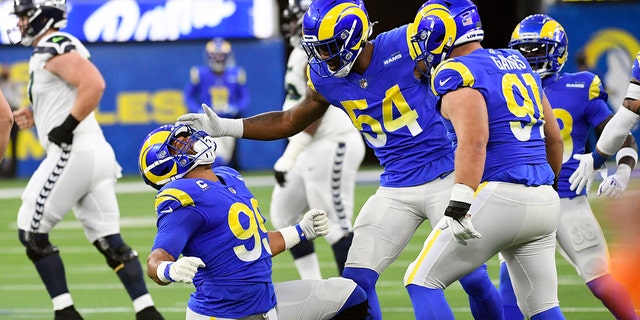 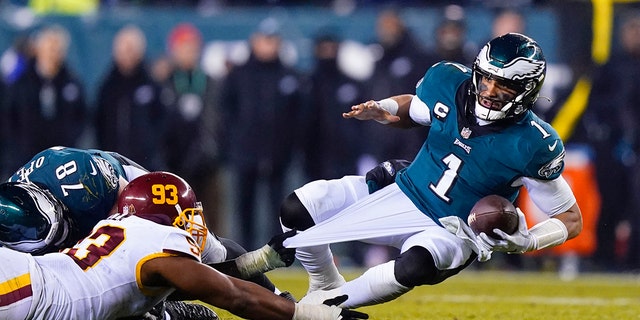