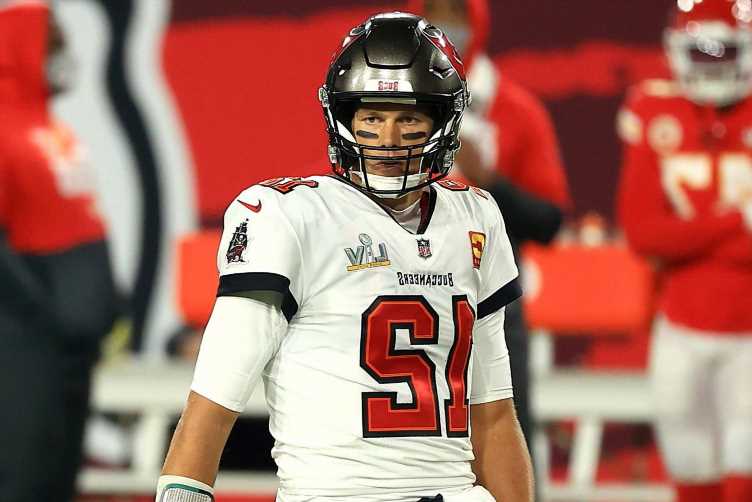 The countdown to the start of the 2021 NFL season can officially begin.

Although the full schedule for the season will be released on Wednesday night at 8 PM ET, the matchups for Week 1 are officially out.

This year marks the first time in league history that the regular season will expand to 17 games — a decision that was approved by the league in March. In the opening week, fans will be treated to playoff rematches, new faces in new places, and former franchise stars facing off against their old teams.

The season will start with Tom Brady and the Buccaneers starting their Super Bowl defense against the Cowboys, who expect to have quarterback Dak Prescott return after a season-ending leg injury.